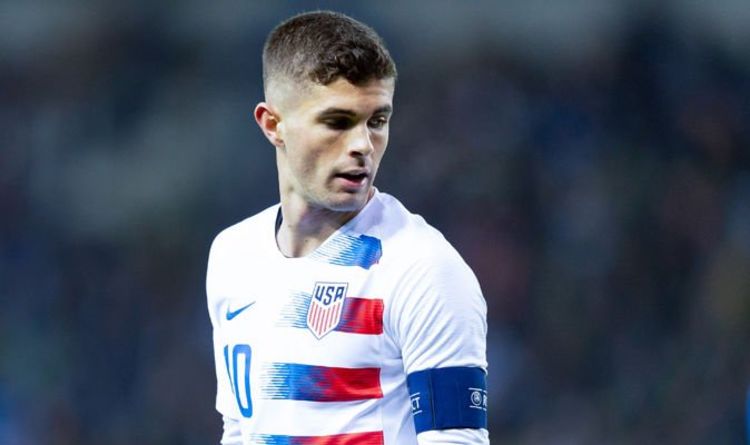 Pulisic’s move to Chelsea was confirmed on Wednesday but he will be loaned back to the German club for the remainder of the season.

Chelsea will pay £58million for the United States international, who has scored three goals in all competitions so far this term.

Honigsteun is a big fan of the American, who has made 115 appearances in all competitions for Dortmund, scoring 15 goals plus 24 assists since making his senior debut in 2016.

And he thinks he will slot right in at Stamford Bridge playing the Sarri Ball style.

“He does all these things really well. I think he will benefit – and this is my personal view – from a system that is a little bit slower than Dortmund at the moment.

“I think that’s where Chelsea and Sarri come in. Put him in a possession team, a team that circulates the ball, and I think he’s actually the perfect player – maybe a better player than Jadon Sancho, who is more direct and explosive.

“I really believe Pulisic has a lot of potential and with the right coaching, the right system and right players around him, he can do it.

“Is he an Eden Hazard replacement right now? No.

“Is he an Ousmane Dembele right now? No – but he can become a real top class player.

Pulisic’s contract with Dortmund was due to expire in 18 months.

“That certainly has to do with his American background and as a result we were unable to extend his contract. Because of this, we have decided to accept an extremely lucrative bid by Chelsea, given the low contract security.” 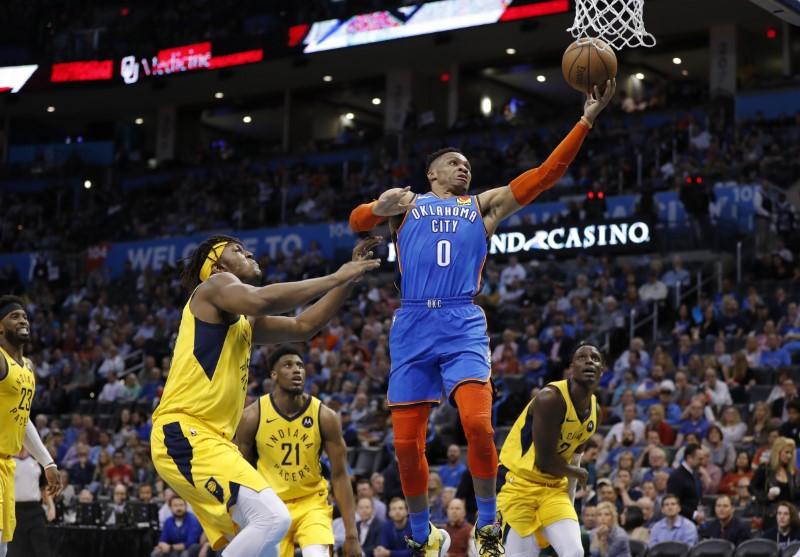 The World Cup has been invigorated by two upsets. The victories for Bangladesh and Pakistan do not constitute acts of giant-killing but […]

NEW YORK (Reuters) – Manchester City’s dominance of English football is helping their affiliate clubs to be successful around the world, using […] 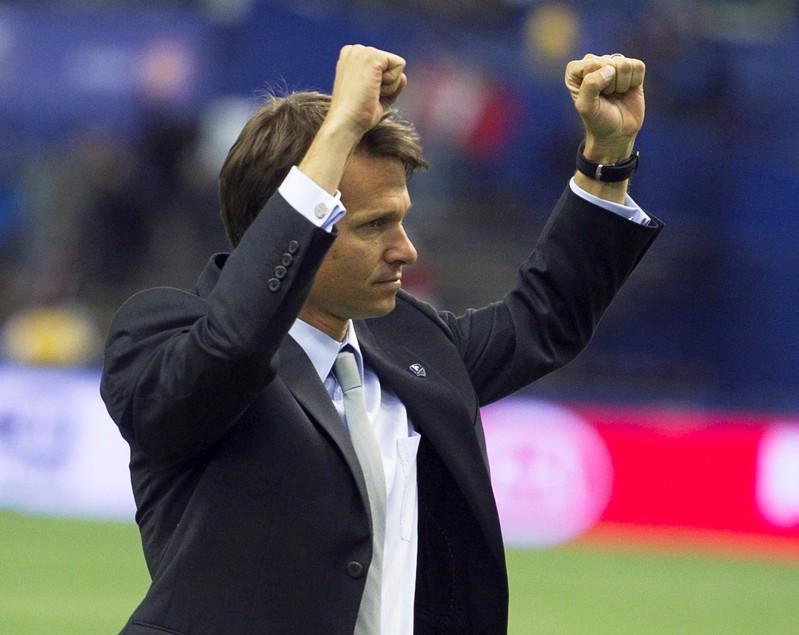