CANBERRA, Australia — Californian solo sailor Abby Sunderland said on Thursday her “heart skipped a beat” with news that the yacht she abandoned in the remote Indian Ocean in 2010 during and ill-fated round-the-world attempt had been found off the Australian coast.

Sunderland was 16 and attempting to become the youngest person to sail around the world alone and unassisted when her yacht capsized and lost its mast in mountainous seas between Africa and Australia on June 10, 2010. She was rescued two days later by a French trawler 2,000 miles west of Australia.

The now 25-year-old described seeing reports of the boat’s discovery as “very emotional.”

“It brought back memories — good and not so good — but it was neat to see it after so long,” Sunderland said in a statement.

“It looked a little creepy, that’s to be expected after so long,” she added.

She said she wondered whether video equipment which she used to record her voyage was still inside and hoped that the boat would be retrieved.

Asked if the boat, a potential navigational hazard, would be retrieved, a police spokesman, who spoke on the department’s customary condition of anonymity, said the boat had disappeared by Thursday and might have sunk. 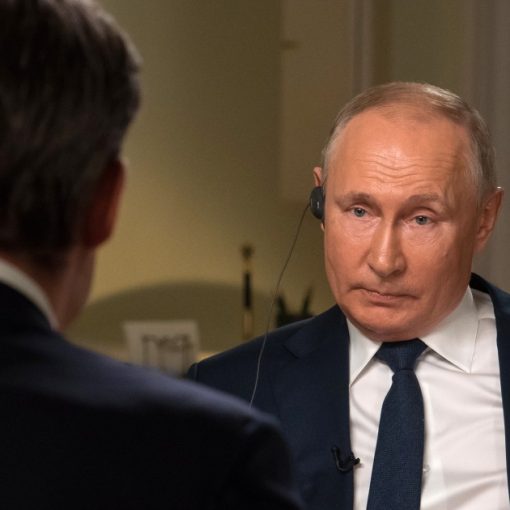 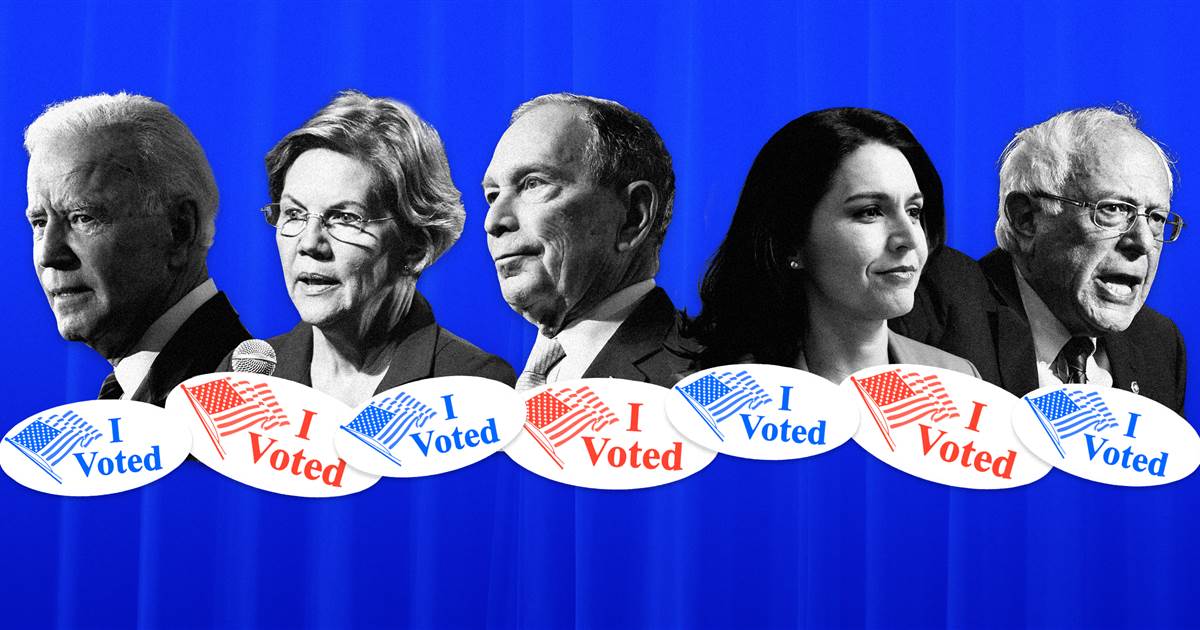 Joe Biden surged to a surprise victory in delegate-rich Texas after winning eight other states in a dominant Super Tuesday showing, according […] 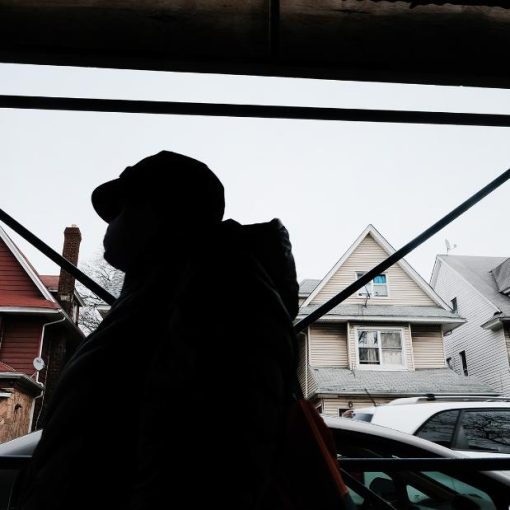 Household debt increased by $1 trillion in 2021, the biggest annual increase since 2007, according to data from the Federal Reserve Bank […] 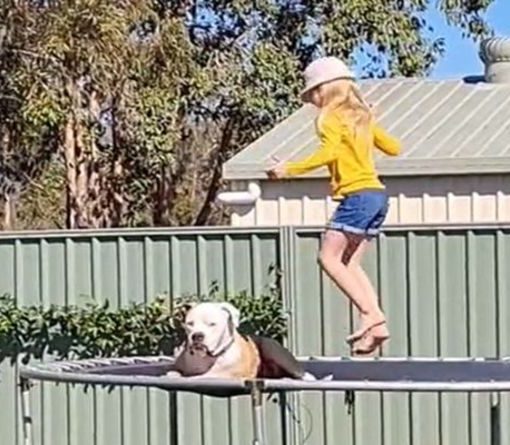 Dogs on trampolines is one of the most adorable things to witness – made famous by the John Lewis advert of 2016. […]