The Coachella Valley Music and Arts Festival, one of the largest, most famous and most profitable music festivals worldwide, released its lineup, which includes headliners such as Childish Gambino, Ariana Grande and Tame Impala.

But the performers also include a number of exciting Latino, Latin American and Spanish artists.

Bad Bunny, who recently earned the No. 1 on Billboard’s Top Latin Albums chart on the first week of 2019 with his newly released debut album “X100PRE,” is just one of the number of Latino, Latin American and Spanish artists who will be performing at the music festival.

The musician, who was dubbed the “freaky king” of Latin pop by Rolling Stone, will be joined by another musician known for redefining mainstream music — three-time Latin Grammy awarding winning Colombian reggaeton artist J. Balvin, who dropped his album “Vibras” last year. Though the two artists will be performing on different nights of the two-weekend festival, they previously collaborated together — along with Cardi B — on the US Billboard Hot 100 number-one single “I Like It“.

Chilean singer Mon Laferte will also be performing at Coachella. She was the most listened to Chilean artist on Spotify worldwide in 2017 and has had multiple Latin Grammy nominations. She’s not the only Chilean who will be performing at the festival, however. Javiera Mena and Tomasa del Real will make an appearance as well.

Claudio, on the other hand, is an R&B artist who gained prominence after her original song “Frozen” landed the top spot on iTunes R&B charts in 2017. Her studio album “No Rain, No Flowers” was released in August.

Coachella is known for bringing artists of different genres and varying places together, and this year is no different. While some performers like the Mexican band Los Tucanes De Tijuana won’t have to travel too far to get to the California festival, some, like Las Robertas, will arrive from Costa Rica.

Coachella returns to its Empire Polo Club location in Indio, California, on April 12–14 and April 19–21. Passes are available this Friday, Jan. 4 on the Coachella website.

Gwen Aviles is a desk assistant at NBCNews.com where she writes, researches and helps produce content. 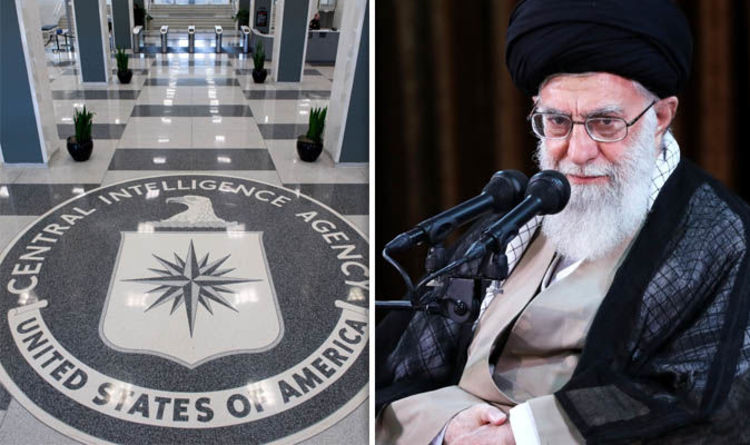 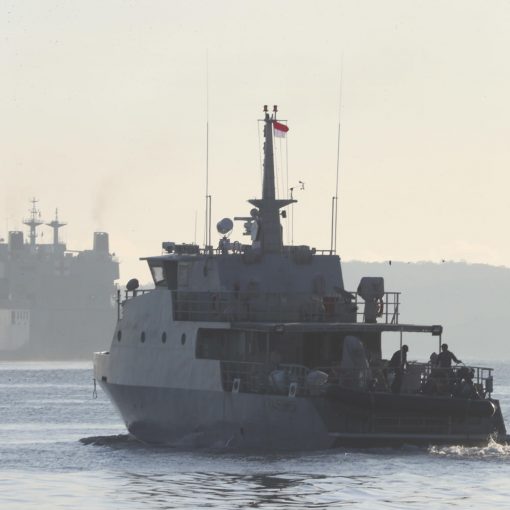 BANYUWANGI, Indonesia (AP) — Indonesia pressed ahead with a search for a navy submarine off Bali on Saturday, hours after the oxygen […] 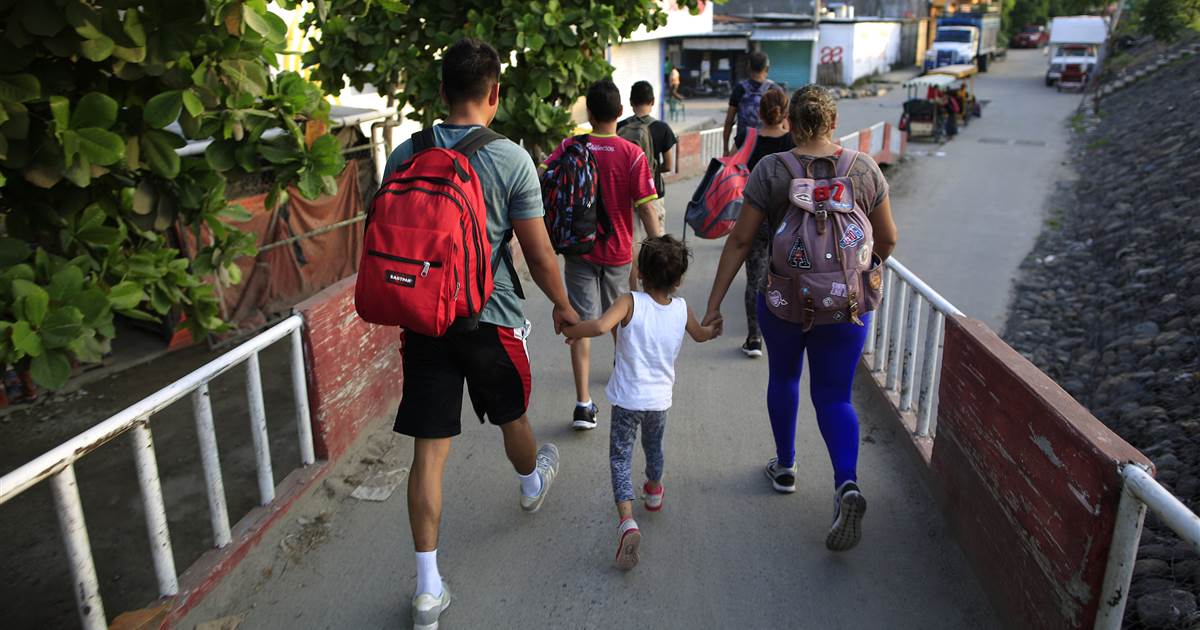 WASHINGTON — The Senate on Wednesday afternoon passed a $4.6 billion emergency funding bill to provide humanitarian aid to the thousands of […] 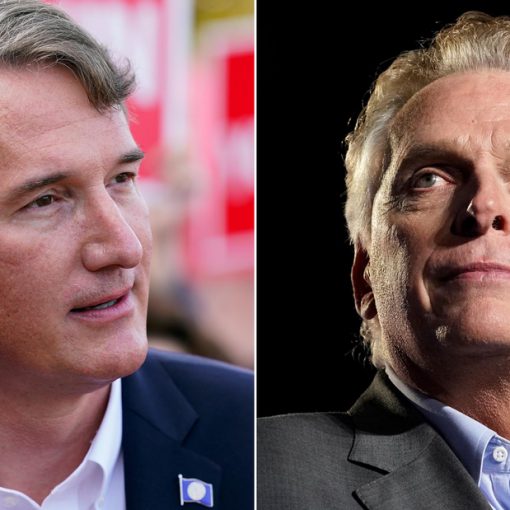