A Dutch shipping firm has apologised after three German funeral urns washed up on beaches in the Netherlands.

The urns, containing human ashes, were found in Katwijk and Noordwijk, north of The Hague, over five days.

The company, Trip Scheepvaart, told DPA news agency they were intended to be used in a marine funeral but had fallen overboard.

The company said it had since buried the remains of two urns at sea, and intended to do the same with the third.

Local resident Leen van Duijn found one of the urns whilst looking for washed up seals with his son on Noordwijk beach.

“In 30 years [of beachcombing] you will of course encounter everything, but this is very bizarre,” Mr van Duijn told Dutch newspaper Algemeen Dagblad.

The three urns had initially come from Greifswald crematorium in Mecklenburg-Vorpommern, northern Germany – 800km (500 miles) from where they were recovered.

In an interview with DPA, Silvia Roos, a spokeswoman for Trip Scheepvaart, said an employee had let a wet box holding the urns slip over a railing into the sea by accident.

Ms Roos added that the firm was considering how to apologise to the relatives of those affected.

Public prosecutors in Germany told Ostzee-Zeitung they were deciding if a crime, such as disturbance of the dead, had been committed.

Germany has some of the strictest rules in Europe for the disposal of human ashes, prompting initial confusion about how the urns made their way to the Netherlands.

In most German states it is illegal to keep, bury or scatter human ashes outside of a cemetery.

Sea burials are heavily regulated too. Ashes must be contained in a biodegradable urn and released from officially-designated ships at least 12 miles from the coast.

Marc Faber, also known as “Dr Doom”, launched a racially charged attack in his latest newsletter when he discussed racial conflict in […] 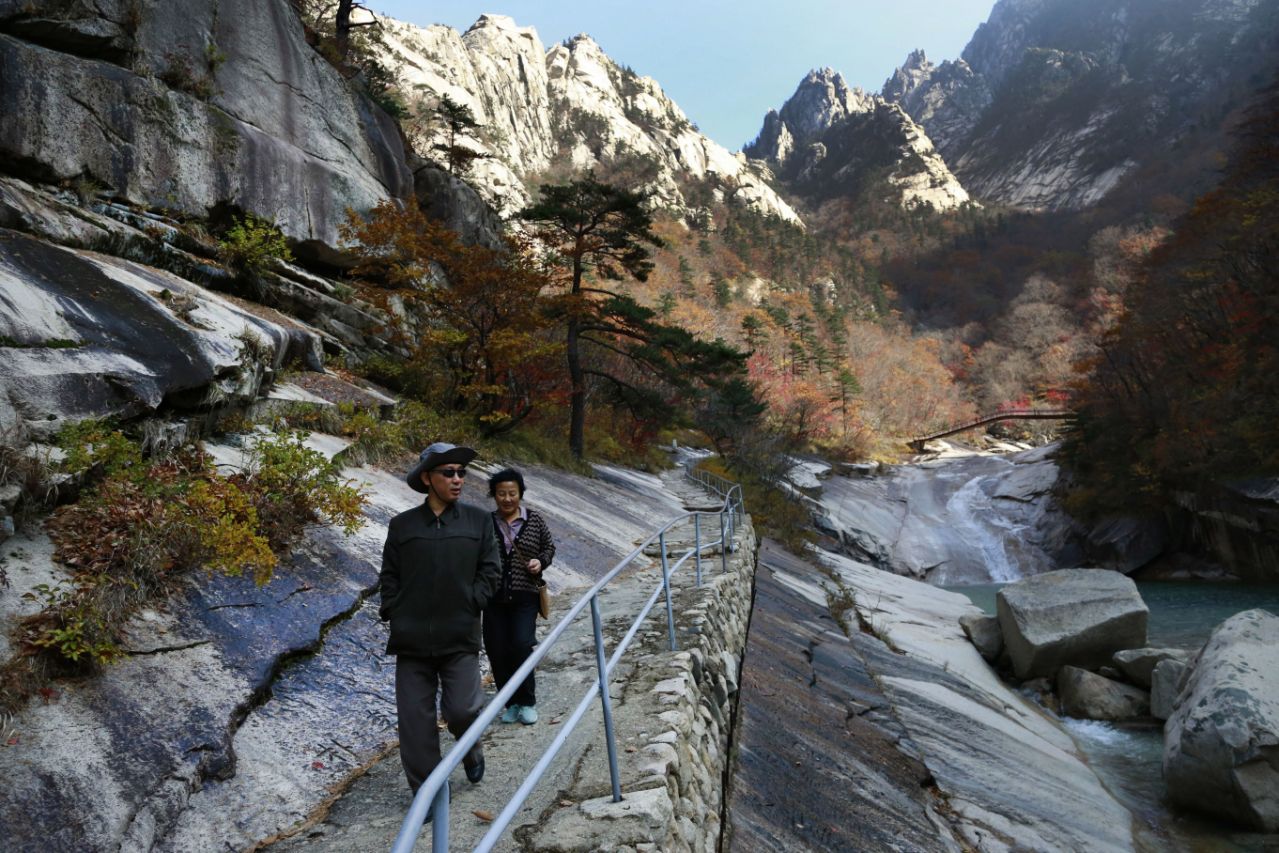 SEOUL, South Korea (AP) — North Korea has postponed plans to tear down South Korean-made hotels and other facilities at the North’s […] 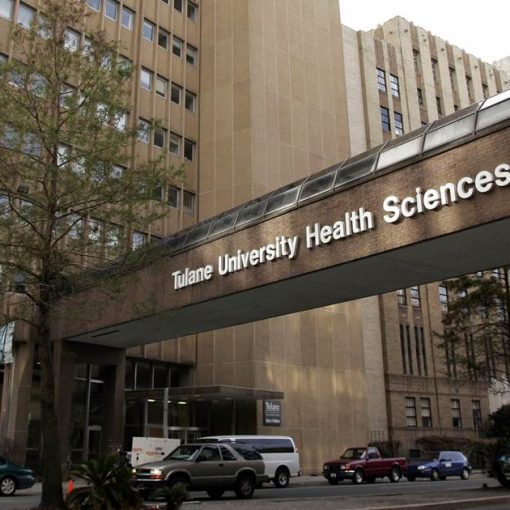 NEW ORLEANS — Dr. Princess Dennar of Tulane University was just a child in Southwest Philadelphia when she decided to become a […]