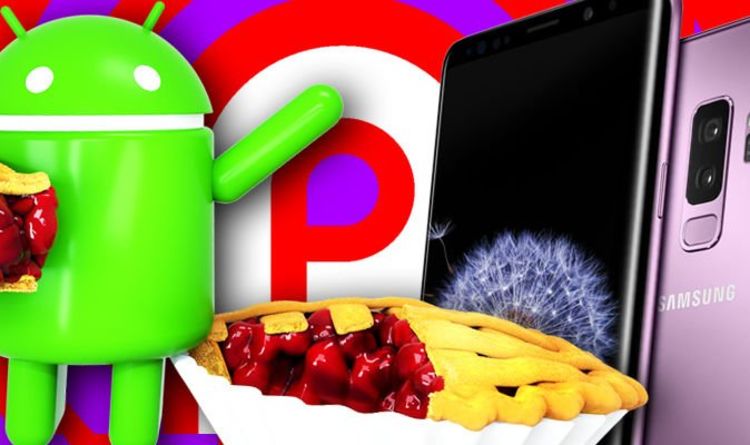 The Korea technology firm has revealed more news on the rollout of its Android 9 Pie update and it seems there’s not too long to wait.

This list confirms when 9 Pie will be pushed out to devices with the Galaxy S9 the first to get this upgrade in January.

This will then be followed by the Note 9 in February and Galaxy S8 and Note 8 in March.

Those owning an older Galaxy S7 could face a major disappointment as there’s currently no word on whether this device will get a Pie upgrade.

It’s also worth noting that even when Samsung does begin rolling out this 9 Pie upgrade to devices many users may not be able to download it straight away.

Firstly, it’s likely to be gradually released across the world and those who have a Samsung device on contract may face an added delay as networks have to test to software before releasing it to customers.

If you bought your S9 or Note 9 directly from Samsung on a SIM-free basis you will probably get your hands on 9 Pie first.

Here’s a full roadmap of when Pie will be released on specific devices.

When it does finally launch it seems Samsung fans will be in for a treat with a new skin, called One UI, that will run on top of Android 9 Pie.

This presents a number of new features and a massive aesthetic change for devices.

Samsung has emphasised the new software has been designed from the ground up to make navigation on larger devices, such as the Note 9, easier with one hand.

Discussing One UI, Samsung said: “One UI helps you focus on what really matters to you.

“With hardware and software working together in harmony, see only what you need, using and viewing your phone with an experience that feels second nature.

“Because it’s the small details that make a big difference.”

One UI also brings Samsung fans new icons that boast striking colours and a new dark mode to look forward to. a 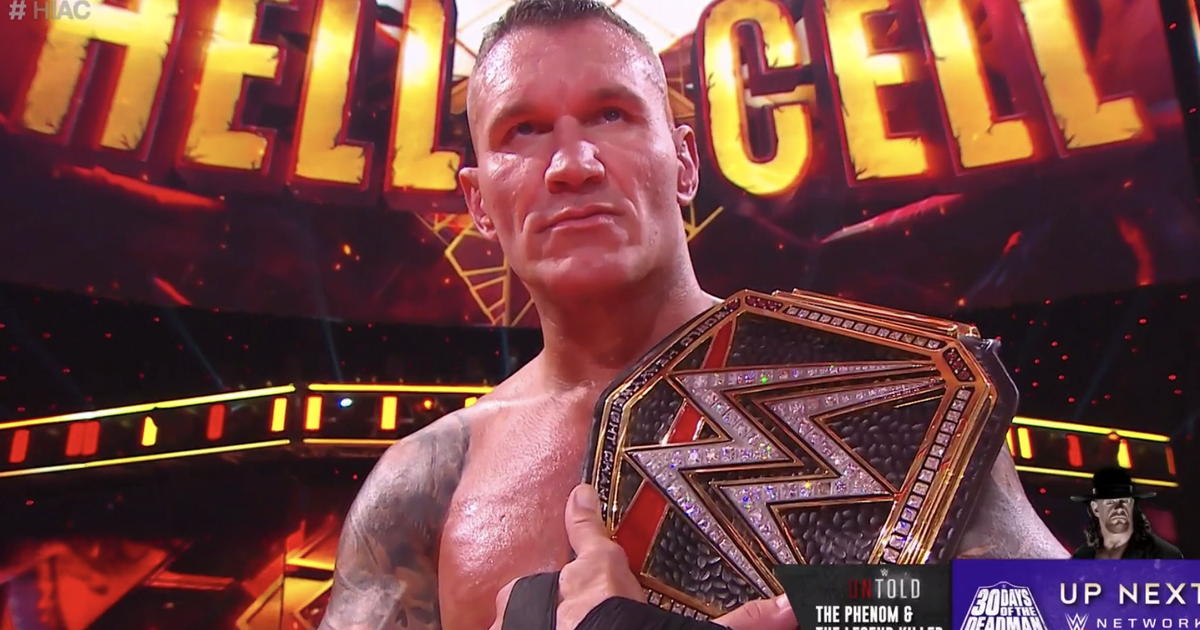 WWE Hell in a Cell may be a “B” pay-per-view — meaning, not Royal Rumble, WrestleMania or SummerSlam — but it was […] 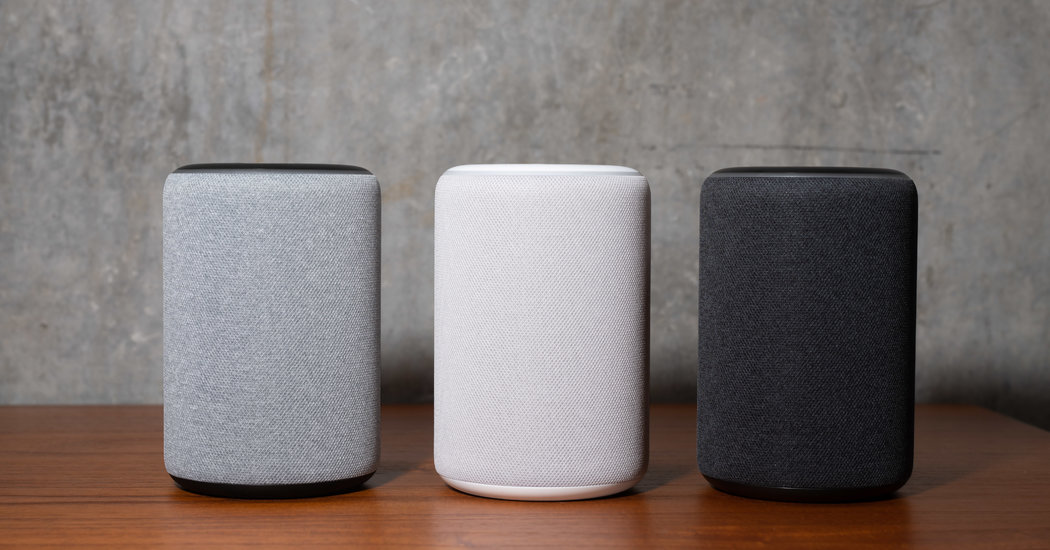 SAN FRANCISCO — With an iPhone, you can dictate a text message. Put Amazon’s Alexa on your coffee table, and you can […] 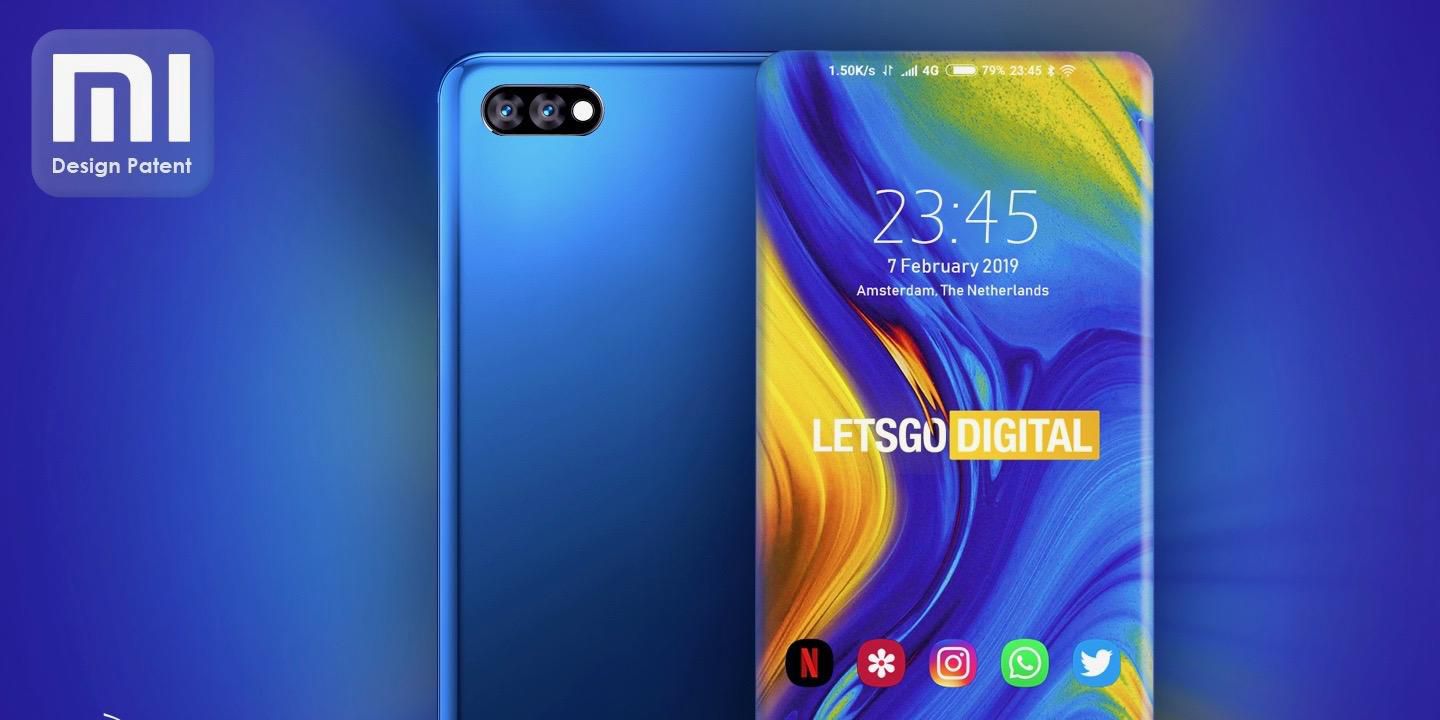 An illustration of a mock Xiaomi phone with a curved screen that goes all the way around. LetsGoDigital Since the Galaxy Edge […] 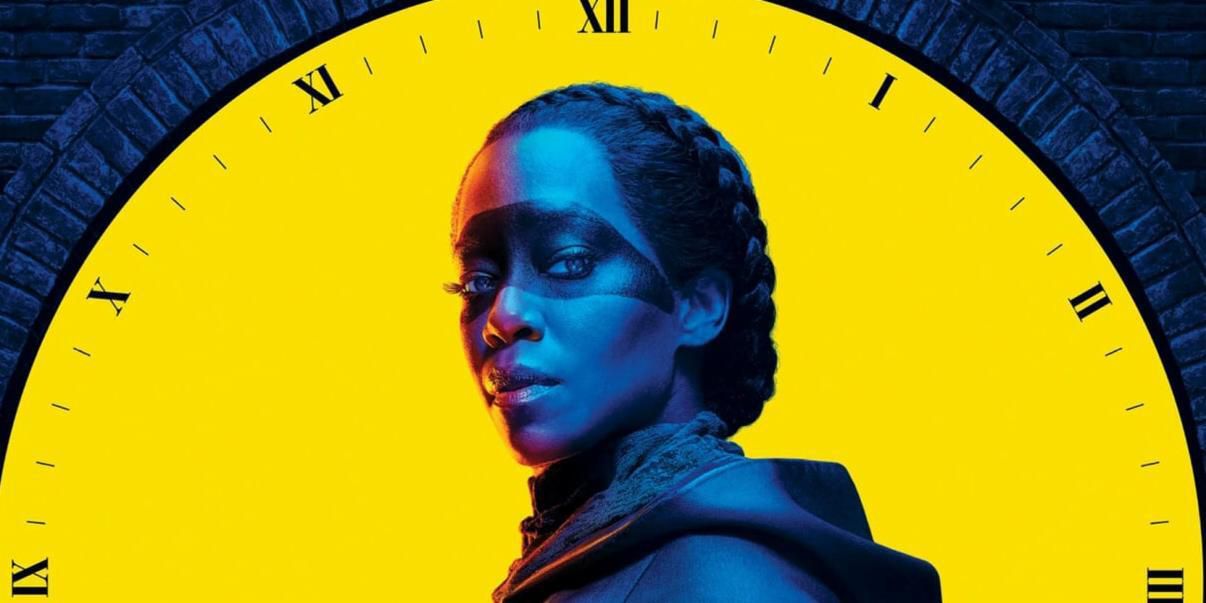