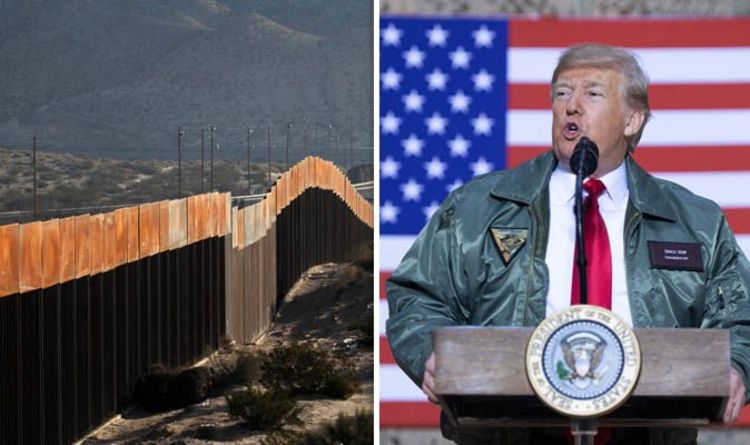 The US President claimed there isn’t a better way to secure borders than building a wall in a end-year interview to Fox News. He said: “We need border security, everybody knows it. “We have no choice, we have to have border security and the wall is part of it.

“I hear people saying the wall is old fashion, no is not, the wall is 100 percent fool proof.

“You look at the wheel, I guess they say the wheel is old fashion but it has been around for a long time.

Mr Trump dismissed other border control systems, arguing they are not as effective as the wall.

“My border patrol people do a fantastic job but they need the wall as a back up.”

The US President, who remained in Washington DC during the festive period, is involved in a harsh battle with the Democrats who are refusing to pass a resolution to fund the United States Government which included $5.7 billion in funding for the border wall.

This opposition triggered a government shutdown on December 22.

Mr Trump claimed this “obstruction” and the opposition against the wall are out of fear the US President will win a second mandate in 2020.

He said: “It’s because of the 2020 election they are obstructing.

“Based on our records, when you look at what we have done for the vets, military and the tax cuts and regulation cuts, all of the things we have done, we are at an all time unemployment low… I don’t see how could anybody else win.”

In the interview Mr Trump said to be “ready, willing and able” to negotiate with the Democrats to put an end to the shutdown.

Speaking about Democratic congressional leaders Chuck Schumer and Nancy Pelosi, he said they “can come over right now” and “could’ve come over anytime” to thrash out a solution.

He added: “A lot of people are looking to get their paycheck, so I’m ready to go whenever they want.” 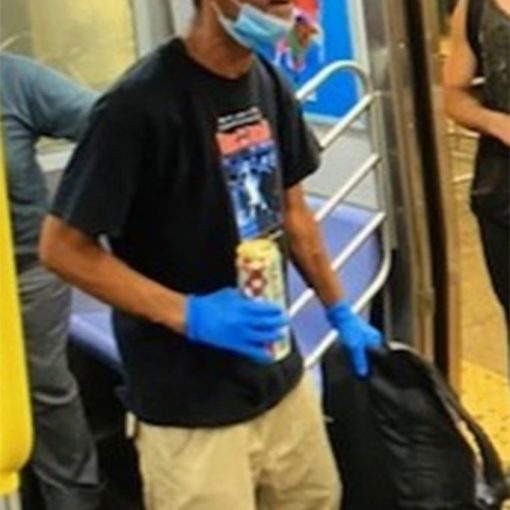 New York City Police Department is investigating an apparent anti-gay attack that occurred on the subway in Brooklyn last week. A  23-year […] 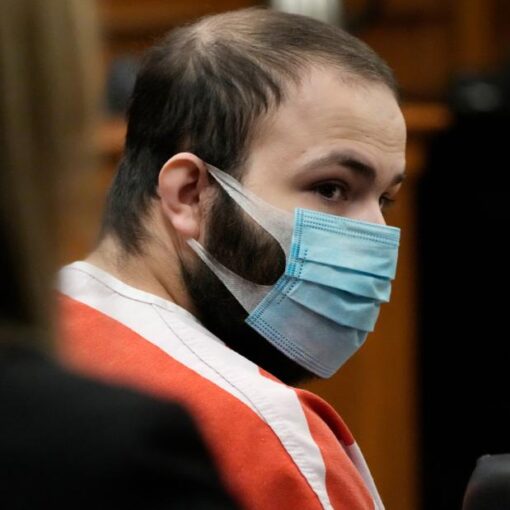 The suspect was declared incompetent to stand trial by evaluators in October, according to court documents. But prosecutors in the case were […] 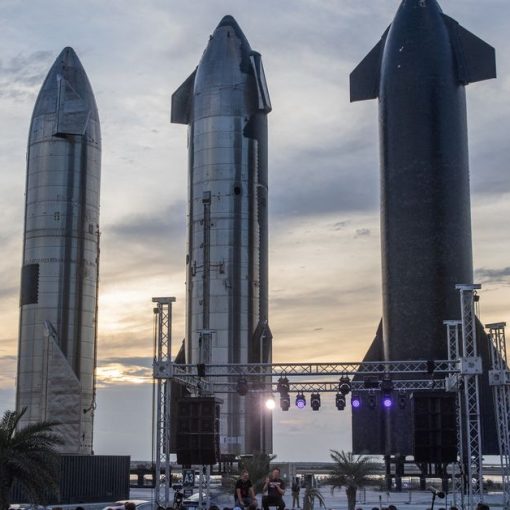 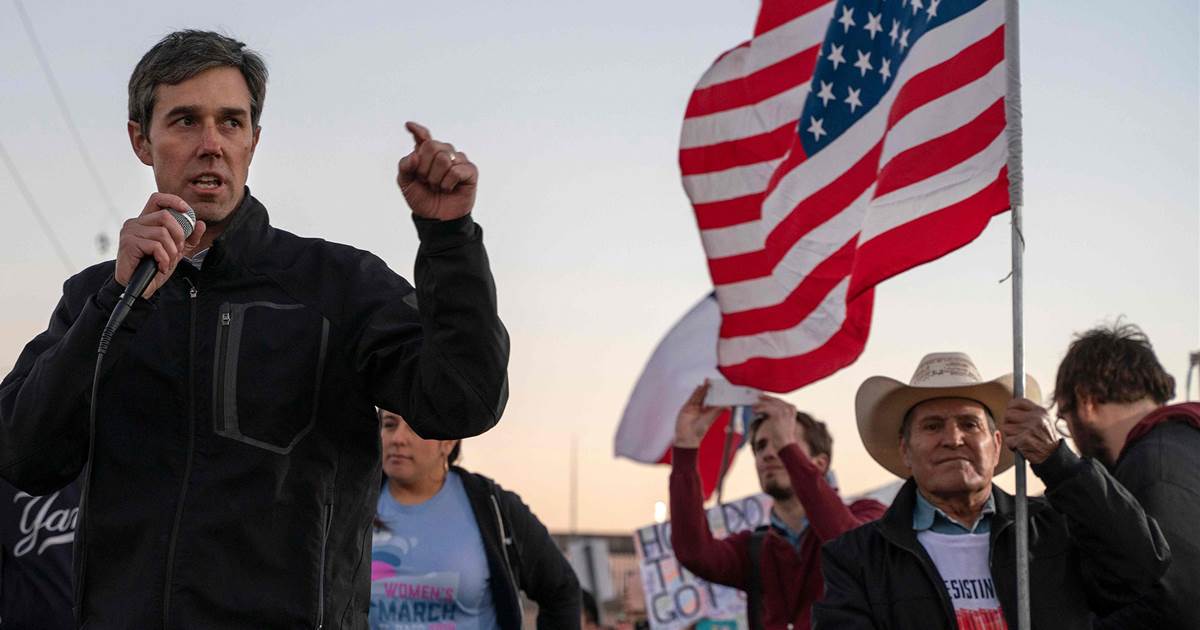