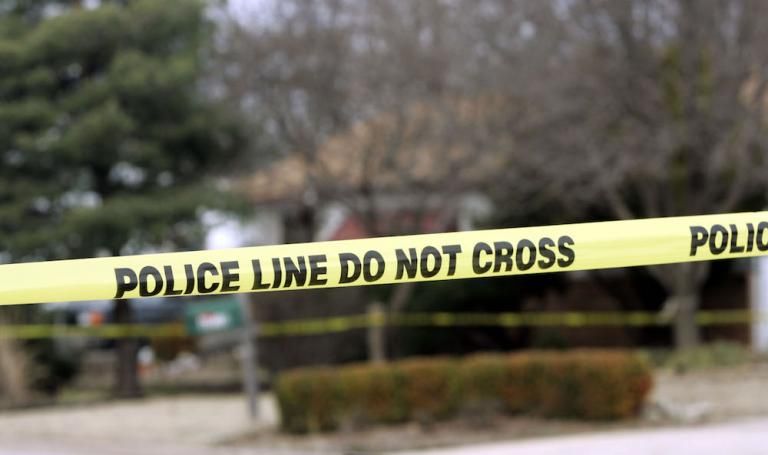 A seven-year-old girl has died after an unknown gunman opened fire on the car she was being driven in.

Jazmine Barnes was shot as her family drove out of a Walmart car park in Texas.

She was in the car with her mother and three sisters when a man driving a red pickup truck pulled up beside them and started firing.

Jazmine and her mother, LaPorsha Washington, were hit by bullets.

Ms Washington was taken to hospital to be treated for her injuries, but Jazmine was pronounced dead at the scene.

Another child in the car suffered minor injuries from glass fragments.

The attacker fled the scene and remains at large.

“A total of 5 occupants in the car witnessed this innocent child, their loved one, shot and killed before their eyes. So senseless. It’s never easy, and extra hard during the holiday season.”

Police said the shooter wore a red hoodie and drove a red pickup truck. He was described as white, bearded and in his 40s.

Secrets of the 'uncrushable' beetle revealed

More doubts cast on potential signs of life on Venus

The F.D.A. Wanted to Ban Some Hair Straighteners. It Never Happened.

Apple iPhone 12 battery life drains 20% faster when it is on the 5G network than on 4G, study finds