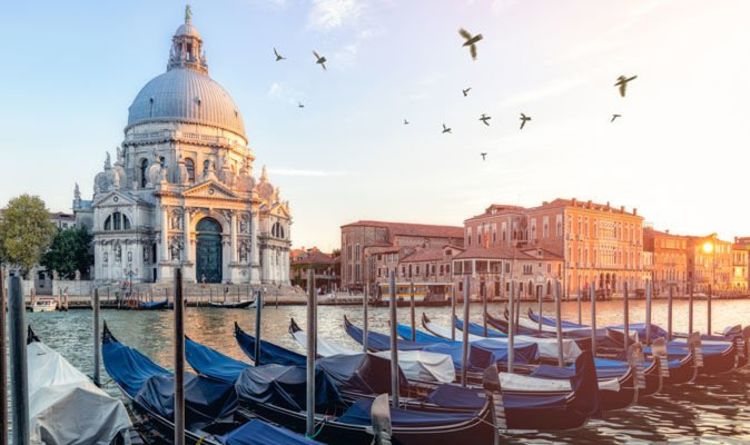 Visitors hoping to take a romantic gondola ride, wander through St Mark’s Square or see the splendour of the Doge’s Palace will have to stump up £9 (€10) after the Italian Parliament passed the measure aimed at tackling the tourist crisis in the city. Overwhelming visitor numbers to the sinking city have angered Venetians for decades despite tourism being Venice’s lifeblood. Once the world’s greatest market city where exotic goods from across Asia met wealthy Europeans at the end of the Silk Road, Venice now relies primarily on the tourist dollar.

The new measure is aimed at improving the sustainability of the Venice’s tourism industry while alleviating residents’ frustrations about tourists ‘clogging’ the city’s streets and waterways.

Only tourists visiting on single day trips will be forced to pay to enter the fee while those staying overnight will be exempt, according to the Firenze Post.

The fee was authorised in the passing of Italy’s controversial budget which the Italian government has been arguing with the European Union over for months.

Matteo Sechi, spokesman of the association Venessia.com which fights for the defence of the lagoon city from mass tourism, said day-trippers account for the majority of Venice’s tourists and argued it was right they paid an entry fee.

Mr Sechi told the Firenze Post: “The landing tax rightly points to the daily tourists, who are the majority of visitors to the city.

“But they bring in only 30 percent of turnover compared to 70 percent brought by the few million overnight stays.”

Mr Sechi labelled visitors who only come for the day as ‘hit and run tourists’ and said they were mostly responsible for the packed squares which frustrate genuine residents.

Venetians have been demanding concrete measures from the Italian government to help manage the masses of tourists which visit the city every year and Mr Sechi hopes the £9 (€10) entrance fee will go a long way to ensuring the future success of the city.

Speaking to the Post he added now was the time to put aside debate and complaints from groups against the charge.

The fee replaces the tourist tax and the landing fee for smaller islands which make up the archipelago city.

According to the post the tax measure will also achieve a selective effect and is hoped to moderate the access of large ships to the central lagoon area. 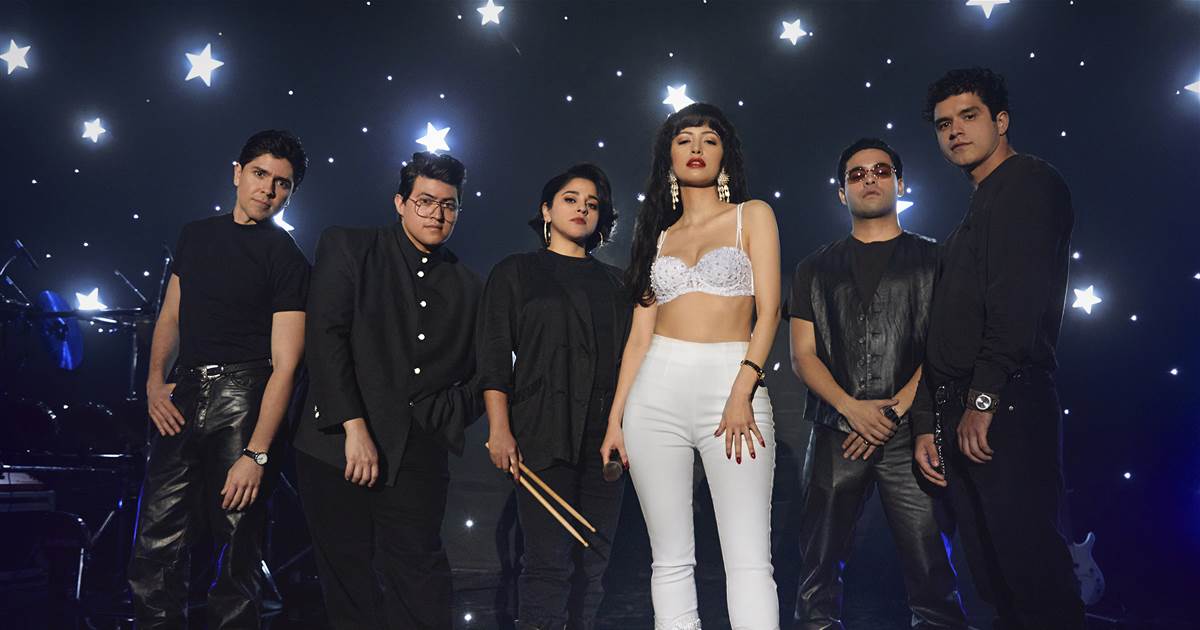 Even 25 years after her death, the life and musical legacy of the Grammy-winning Tejana singer Selena Quintanilla remains influential and relevant. […] 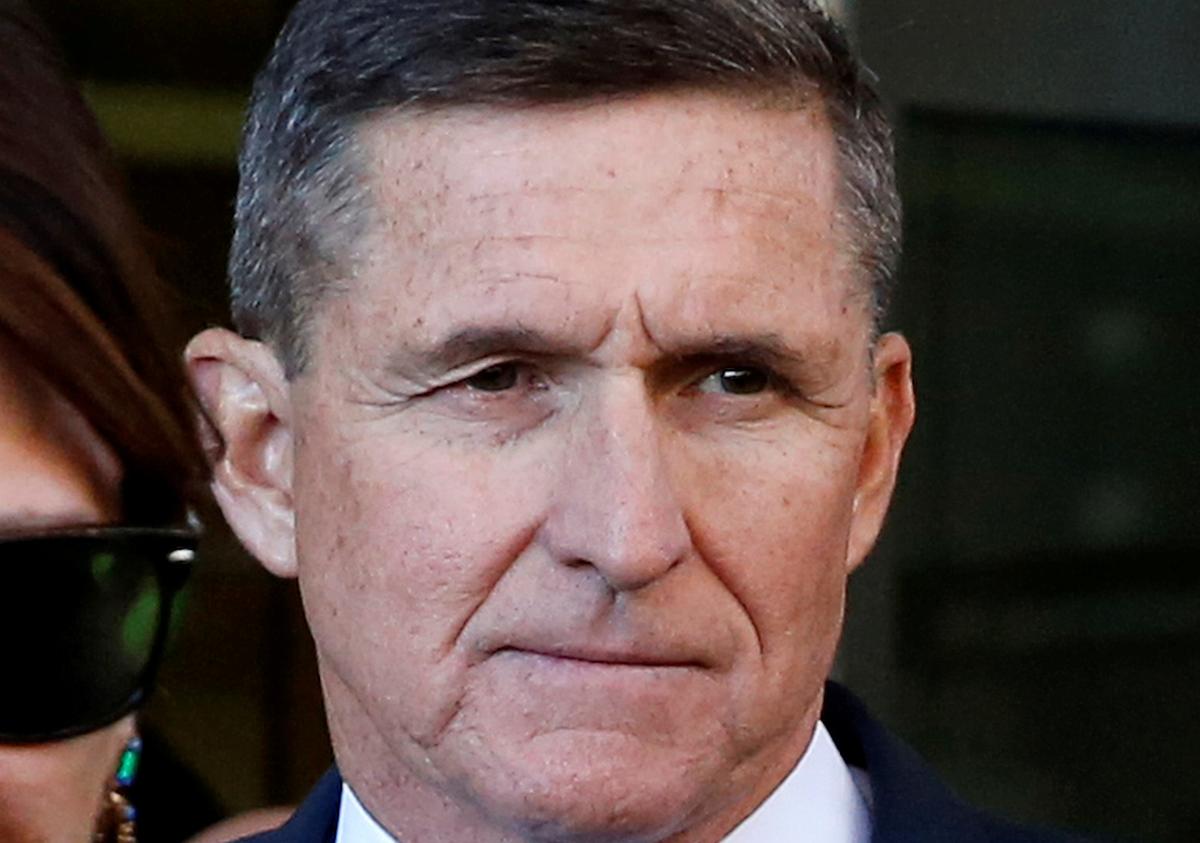 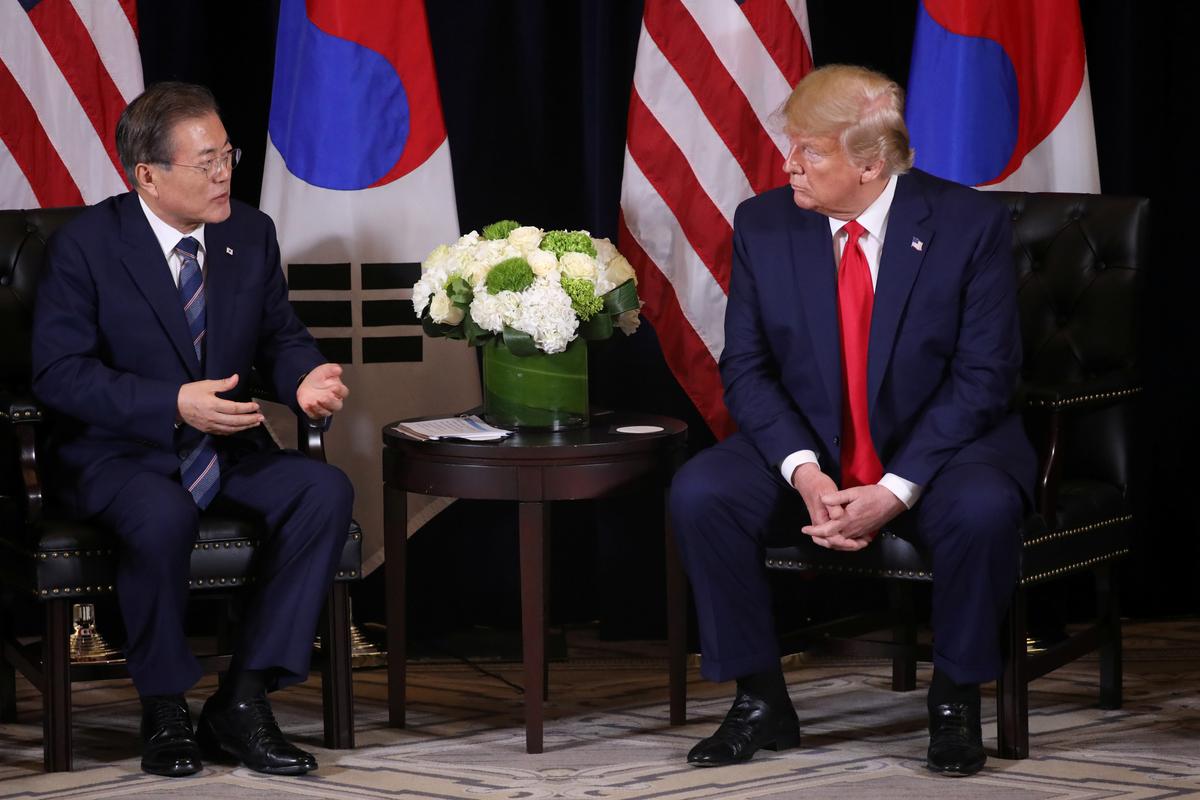 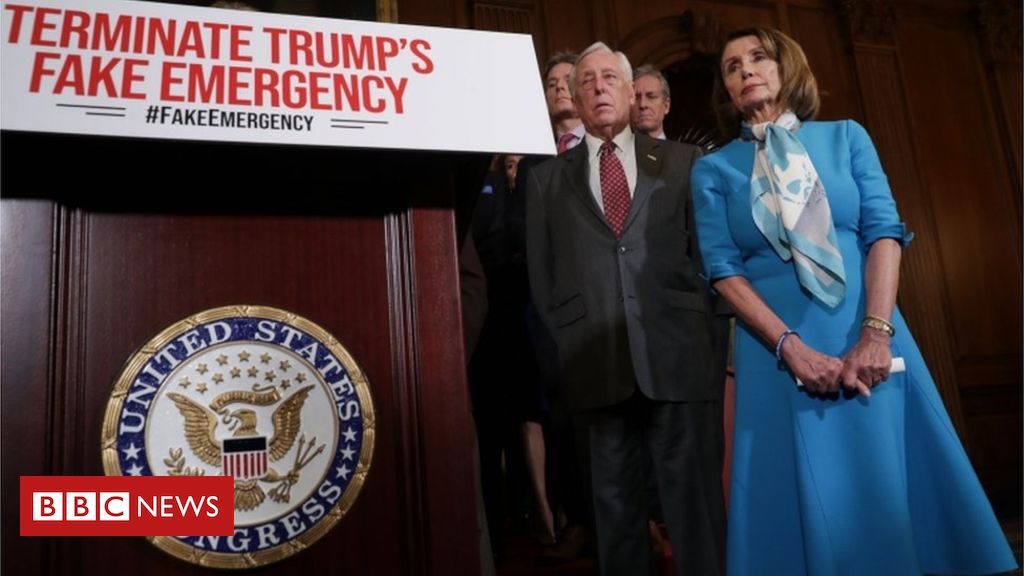