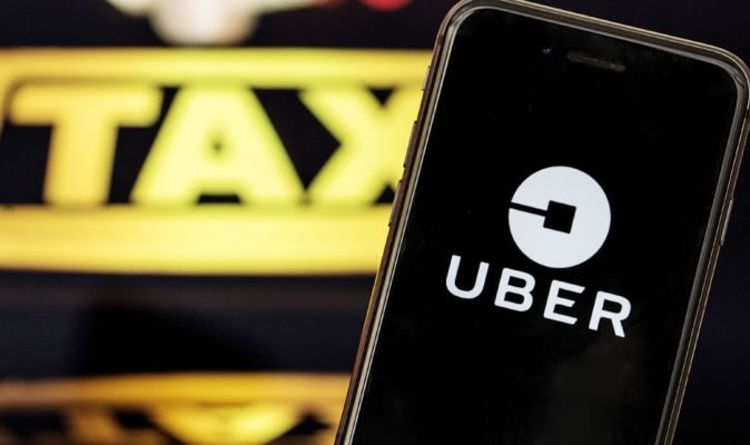 Uber has become hugely successful over the past few years with recent stats suggesting the app now has over 100 million customers.

This popular service allows users to quickly book a taxi via the app on their phone with journeys often ending up cheaper than rival taxi firms.

The app even gives upfront pricing so users should know how much the fare home will cost and with all payment details held on the phone no cash is needed to pay the driver.

It’s these features that have helped boost user numbers but Uber does have a policy which could leave customers with some serious bill shock.

When things get busy the firm can automatically increase fares with something called surge pricing.

Uber says that it does this when so many people are requesting rides that there aren’t enough cars on the road to help take them all.

Surge pricing usually happens during rush hour, bad weather or when there are major events taking place and tonight could be a prime example of when extra charges could be applied.

One Uber user recently contacted Express.co.uk to complain about the high charges that can be applied to a bill.

Martin Hodge, a consultant from Twickenham, recently booked an Uber from Waterloo to his home in South West London after a night out with friends.

Speaking to Express.co.uk, Mr Hodge explained: “I understand that at key times of the day and periods during the year there is a need to increase the price due to demand for drivers.

“However taking advantage of customers with a nearly 4x charge is absolutely criminal.

“When questioned about the charge, Uber refused to discuss with me saying that it was just due to high demand – even though colleagues who left at the same time did not pay more than 2.5x for their journeys. They also refused to justify a 3.7x surcharge in their answers.”

Uber does warn users that they are going to face a higher cost for their ride with customers having to agree to a surge before booking the taxi.

However, many seem unaware of just how much extra it will end up costing them.

On its website, Uber says: “Because we update the rates based on the demand in real time, surge can change quickly.

“There are times Bad weather, rush hour, and special events, for instance, may cause unusually large numbers of people to want to ride Uber all at the same time.

“Whenever we raise rates due to surge pricing, we let riders know in the app. Some riders will choose to pay, while some will choose to wait a few minutes to see if the rates go back down to normal.”

And in a statement to Express.co.uk an Uber spokesperson added: “Our app uses dynamic pricing to make sure that people can always get a car when they need it.

“When large numbers of people in a specific area want a ride at the same time and there aren’t enough available cars, fares automatically rise to encourage more drivers to go to the busy area.

“Users always see a fare estimate in advance so they have the choice to book a car, share the trip with others or wait until fares go down.”

So, before you book your ride home after tonight’s New Year’s Eve celebrations make sure you check the surge price or may face a nasty bill.

Emma Stone and Ryan Gosling attempt to hail cabs on opposite sides of the street at the same time.  Dale Robinette Maybe […] 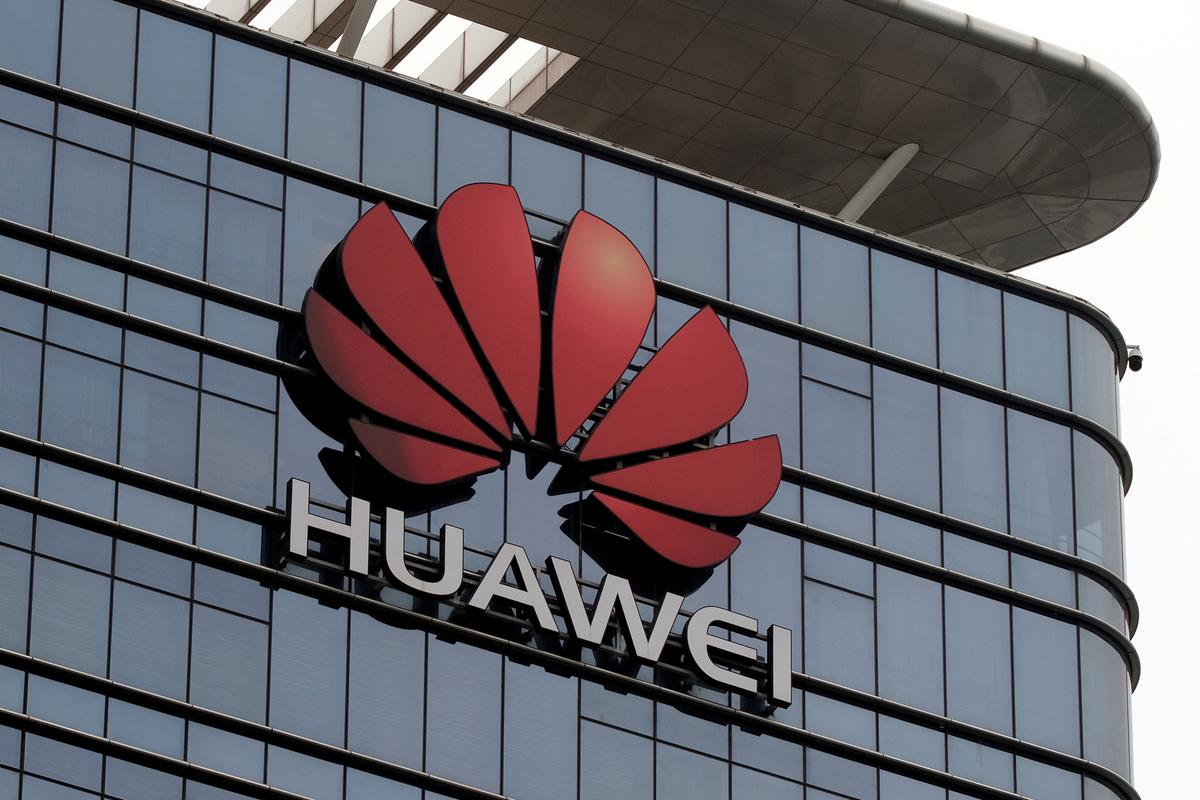 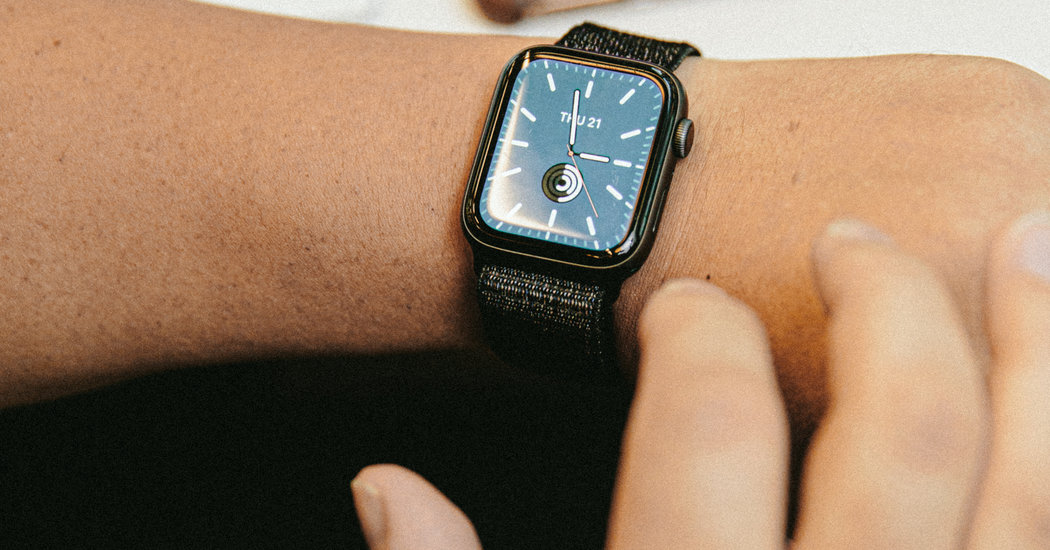 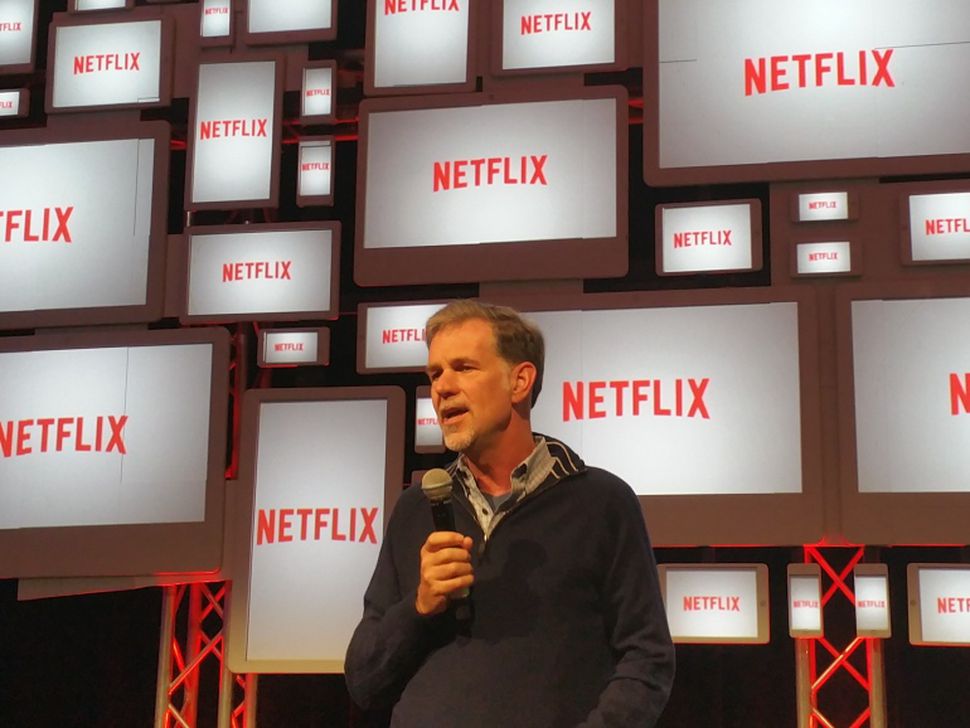 Netflix CEO Reed Hastings at the company’s Australian launch. Claire Reilly/CNET Netflix‘s workplace culture, at its worst, can be “ruthless, demoralizing and […]