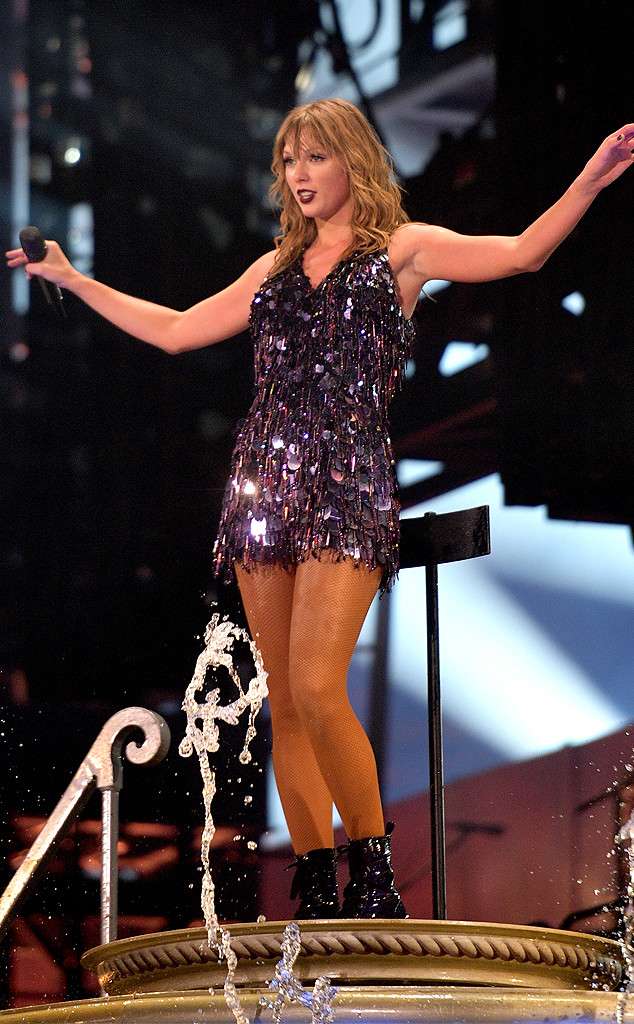 Are you ready for it? Taylor Swift‘s Netflix concert special is here. And we’ve watched the reputation concert film and are here to tell you what she revealed to the packed audience.

The film opened with clips of Swift and people reading headlines about the Grammy-winning singer, and she performed “Ready For It?” and “I Did Something Bad” before addressing the crowd in Dallas, Texas.

While speaking to the crowd, Swift revealed this was the 30th show she played in the area and thanked everyone for coming out and deciding to be with her at the last leg of her US tour.

“You may have heard this, it’s a little-known fact…this is the last night of the US tour and so you decided not only to spend your Saturday night with us, but to come here to commemorate the last night of the tour that has meant so much to me,” she told the crowd.”That is such a beautiful thing. Thank you for deciding all of those things tonight. I would even say something even more beautiful, it’s above beautiful…what’s the word for that Dallas? [“Gorgeous” starts playing]. That’s the one!”

During a break in performances, Swift revealed the reason why all the audience members are wearing light-up bracelets.

“The reason why I wanted to have these on the tour is because this is actually my very first all stadium tour which is so, so much fun because of you. So, one thing I do know about stadiums is they’re just massive places to play and so I wanted to make sure that no matter what, I can see every one of you in these stadiums so if you’re on the top, top deck, last row, and you think I can’t see you, that would be incorrect,” she told the audience. “I can see absolutely every person in this stadium and I can see you dancing, I can see you throwing your hands in the air, and on top of that, I can hear…it really seems like every single person in this crowd has memorized every word to the songs, and not just singing them but like screaming them. If I had to take a guess and say the one thing that probably everyone in this stadium has in common, I think I would say that one thing would be that we all like the feeling of finding something real, like finding real friendship or finding real love or somebody who really gets you or somebody who is really honest with you. I think that’s what we’re all looking for in life and I think that the things that can scare us the most in life are the things we think will threaten the prospect of us finding something real.

“For example, having a bad reputation in our mind could get in the way of finding real friendship, real love, real acceptance, people you really fit in with because you think what if they have heard something about me that isn’t true, what if they’ve got these preconceived notions about me that they heard from gossip and then they never want to meet me and then we’ll never know what could’ve happened,” she continued. “And I think that’s why some of us…meaning if not most or all of us are sort of afraid of having a bad reputation because we’re so scared of something fake, like gossip, or a rumor about you or a name you got called getting in the way of you finding something real.  And so, when it comes down to that fear and that anxiety, it’s just all really delicate, don’t you think Dallas?” That started the performance of “Delicate.” 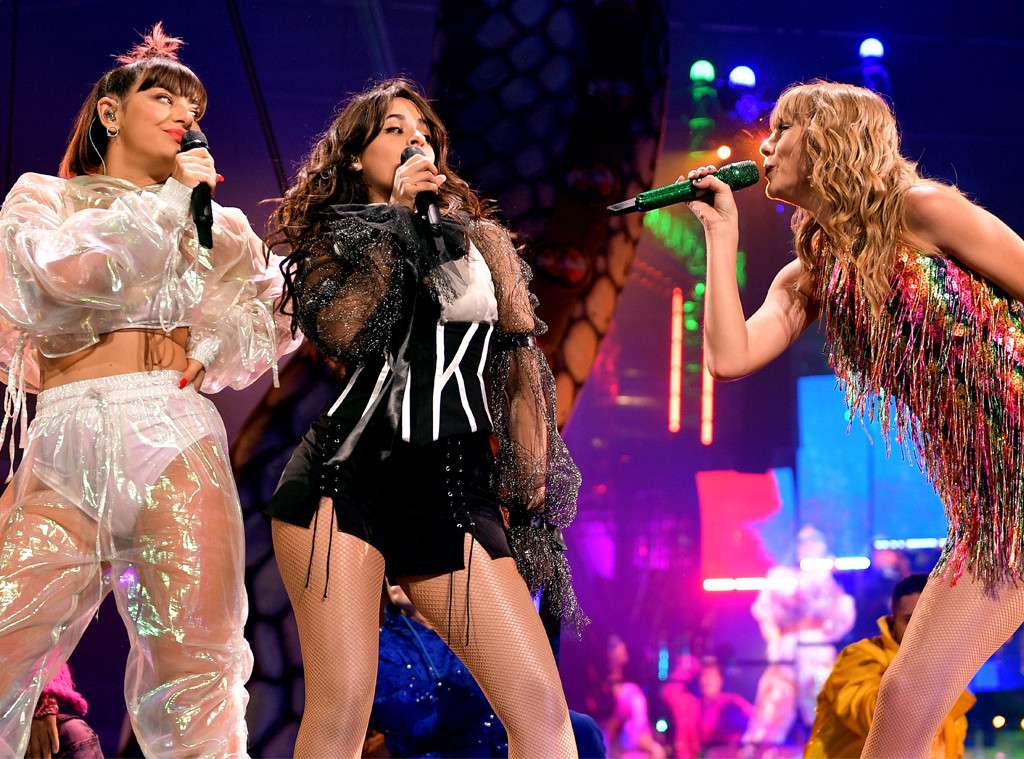 Later in the show she revealed she was fighting a “tiny, minuscule cold.” She was handed a tissue with “commitment” by Giuseppe and blew her nose. Stars, they’re just like us! Swift went on to talk about her songwriting process, noting “when I write a song, it’s usually me just trying to get past something and understand something I’m going through by writing about it and that was definitely the case when I wrote the next song that I’m going to play.” That song was “All Too Well.”

Swift told the crowd she started playing older songs at the request of fans, and “it’s super fun going back through and playing songs I haven’t played in forever.” Swift said “All Too Well” has two lives in her brain, “there’s the life of this song where this song was born out of catharsis and venting and trying to get over something and trying to understand it and process it,” she said, “and then there’s the life where it went out to the world and you turned it into something completely different for me. You turned this song into a collage of memories of watching you scream the words to this song or seeing pictures that you post to me of you having written the words of the song in your diary or you showing me your wrist and you have a tattoo of the lyrics to this song underneath your skin and that is how you changed the song ‘All Too Well’ to me.”

Toward the end of the two-hour movie, Swift once again addressed the crowd and said she was speaking for everybody who was involved in the tour, including Charli XCX and Camila Cabello, when she said, “I don’t think we ever imagined we’d be on a stage this big with crowds this incredible. I think this exceeded any kind of daydream.” Swift went on to thank the people who built the stages as well as security at the concert.

“And then of course there would never really be a show to put on or a stage to put up if you guys didn’t want to come be at the show so this is a song for me is always going to be about you,” she said before performing “Long Live.”

Film Review: 'Time' a terrific look at the pull of loss

New this week: Patty Smyth, 'The Right Stuff' and 'Time'

'I am woman' singer Helen Reddy has died