Back in September, Good Morning Britain host Susanna Reid, 47, revealed she had lost a stone in just eight weeks.

Susanna revealed her doctor prompted her to shed the pounds after he claimed she was at the top end of her BMI.

The mother-of-three took action by cutting out alcohol for a month. Piers shed light on her weight loss during an episode of Good Morning Britain.

Susanna corrected him, saying she had in fact lost 14 pounds.

The professional chef made an appearance on Good Morning Britain and told Ben Shephard, 43, how he achieved his slimmed down physique.

He said: “Let’s just say there are certain things you have to cut out.

“I reduced the booze, I’ve had to give up fry ups and I exercise more.”

Gregg also gave his fans a view of his new body on Instagram in a series of uploads, whipping his fans into a frenzy.

Back in August, a source told The Sun Gregg had been putting himself through intense work outs at 5am every morning.

The insider said: “He’s up at 5am most days to exercise even when he’s filming.

“He’s watching what he eats and monitoring his alcohol intake and he’s really enjoying his new routine.”

Scarlett Moffatt gets back to training

At the time, the former Gogglebox star was accused of a falsely portraying her weight loss, with reports claiming she lost the weight by various exercises and slimming pills.

A spokeswoman for the star previously told The Metro she “did go to a boot camp and it was a horrid experience.”

“She had to weigh herself every day and was put on a very low-calorie diet — but she categorically did not take any pills.”

Back in September last year, Scarlett posed alongside a personal trainer revealing she was pushing herself to be fit and healthy again.

Alongside the Instagram snap, she wrote: “Huge thank you to this lovely one @jamesgarrityfitness for giving me the confidence to start my journey on becoming fit and healthy again!

“Anyone who finds getting back on the fitness wagon intimidating give him a follow.”

Scarlett Moffatt weight loss: The TV star got back into training back in September (Image: INSTAGRAM•SCARLETT MOFFATT)

The chef shocked fans when he unveiled his shocking transformation after changing his mindset and lifestyle.

Tom shed the pounds over a period of two-and-a-half years.

Speaking about the weight loss, he told Huffington Post last year: “So I started taking care of myself, and I thought about something before I agreed to doing it.

“I had a complete change of mindset. I still wanted to say yes to things to have fun new experiences, but only to the right things.

“You realise there are some things it’s okay to say no to, too.”

Fans began noticing the star’s weight loss when he made an appearance at the the Sky Arts Awards in London back in July.

The Broadchurch actor sported a smart black suit and shirt which showcased his slimmer figure.

Addressing his weight loss, he told The Mail On Sunday: “Well, it’s eating broccoli and not much else. I’ve also been running a lot. It has worked.”

Back in 2014, the Lenny revealed he had cut out sugar and alcohol from his diet.

He told The Mirror: “I’ve lost between two-and-a-half and three stone, I was big.

“You’ve got to eat no sugar and drink hardly any alcohol… all the stuff you like.

“You can’t Hobnob your way through the day.”

Anne Hegerty weight loss: The Chase star lost a stone on I’m A Celebrity… Get Me Out Of Here! (Image: WENN)

The Chase star Anne Hegerty, 60, lost a whopping 14 pounds amid her stint on I’m A Celebrity… Get Me Out Of Here! last year.

Like her camp mates, the Governess predominantly lived off a rice and beans diet during their time in the jungle.

Speaking of her temporary diet after leaving the show she told This Morning hosts Phillip Schofield and Rochelle Humes: “The trouble is really there is no salt.

“About a week ago my digestive system just said to me ‘I’m sorry, I’m not having any more rice.”

After her appearance on the show, ITV viewers flocked to Twitter to comment on her noticeable weight loss.

One user wrote: “Can we talk about the clear visible weight loss on @anne_hegerty?”

A second added: “@anne_hegerty you absolutely smashed it in the jungle, you should be so proud of how far you got!! The weight loss is incredible as well.” 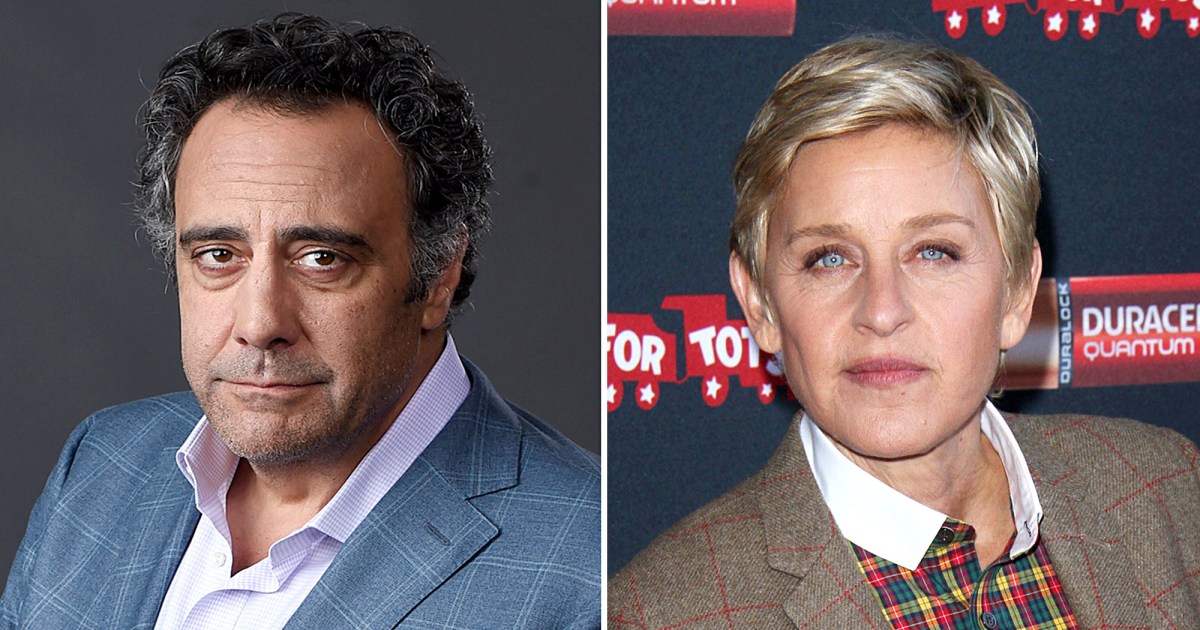 Not sugarcoating it. Ellen DeGeneres is being called out by actor Brad Garrett for how she’s allegedly mistreated people over the years. […] 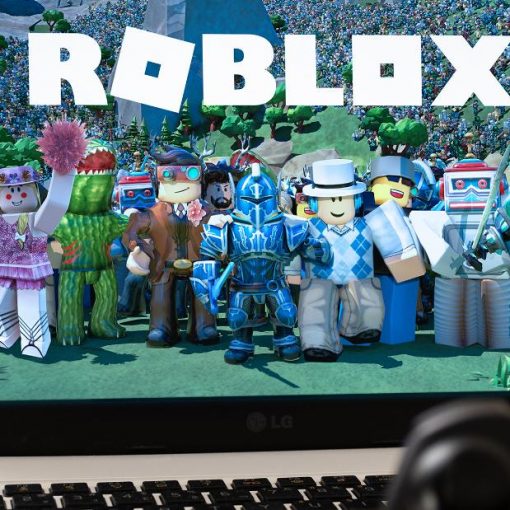 Roblox describes itself as a “metaverse” where players can make their own avatars and environments to play in, such as virtual theme […] 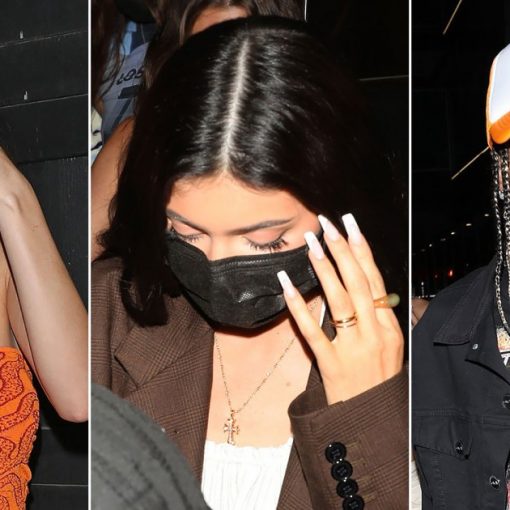 A-list night out! Kendall Jenner hit the town with Devin Booker, Kylie Jenner and … Tyga? Not exactly. On Thursday, April 8, […] 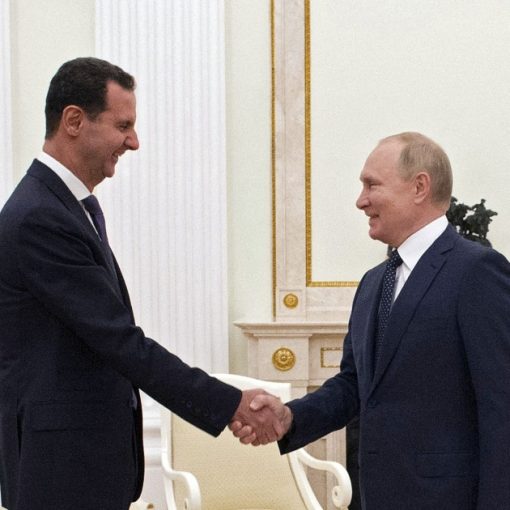