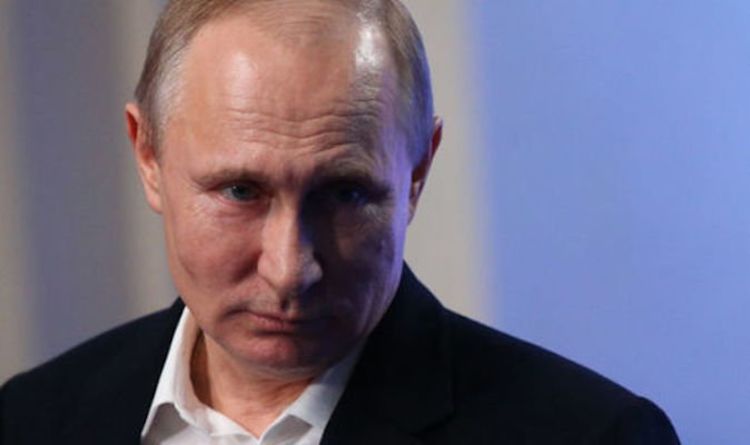 The Russian state-run FSB said on Monday it had detained an American citizen on suspicion of “spying in Moscow”. The FSB confirmed the unnamed American had been detained in the Russian capital on Friday and that the agency had opened a criminal case against him. But the agency did not give further details of the allegations of espionage levelled against him.

The US Embassy in Moscow was not immediately available for comment, according to Reuters.

The incident is the latest to fuel tensions between Washington and Moscow, as relations continued to sour after Russia annexed the Crimean Peninsula from Ukraine in 2014.

The skirmish began after Russian forces stopped three Ukranian ships from passing through the Sea of Azov.

The waters are a shared territory that Moscow has continually tried to claim after seizing the peninsula in 2014.

According to reports, the FSB security service said it launched the attack after ships had entered its waters illegally and allegedly ignored warning to halt.

In October, the Russian Foreign Ministry furiously accused Washington of attempting to sway Armenia’s allegiance away from Moscow.

And on Saturday, a former agent of the Israeli intelligence agency Mossad claimed Russia chose Donald Trump and ran him as President as Moscow thought he would be the most advantageous candidate.

The shock claims follow ongoing investigations by US Special Counsel Robert Mueller into Russian meddling of the 2016 US presidential elections.

Mr Mueller’s investigation led to Michael Cohen, a former lawyer to Donald Trump, being jailed for three years after raids on his home and business premises found he had lied to Congress.

Since Russia made its aggressive moves on Ukraine in November, the US and other Western countries have imposed a wide-range of sanctions against Russian officials, companies and banks. 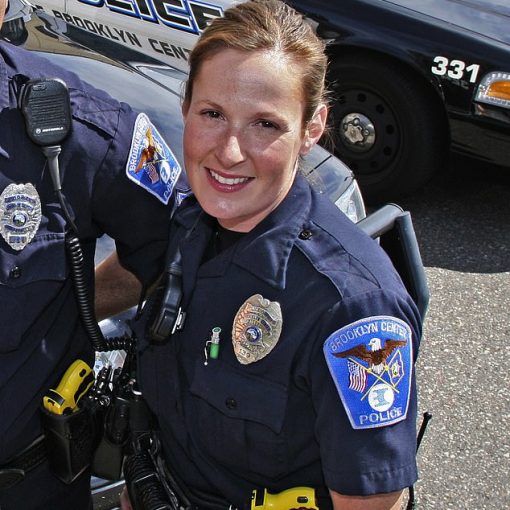 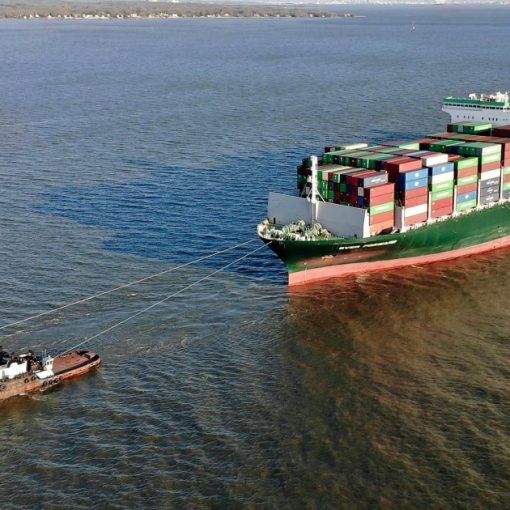 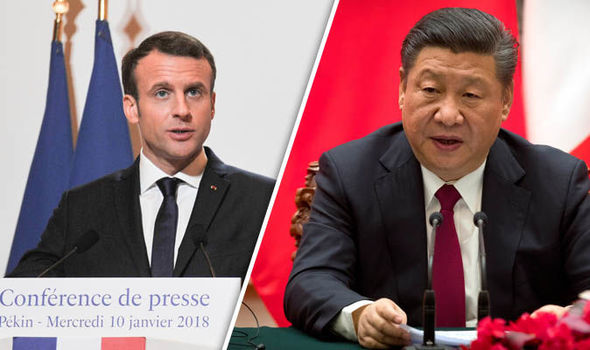 Mr Macron centrist offered to give Chinese investors access to French markets in exchange for greater access to China’s economy, stressing the […] 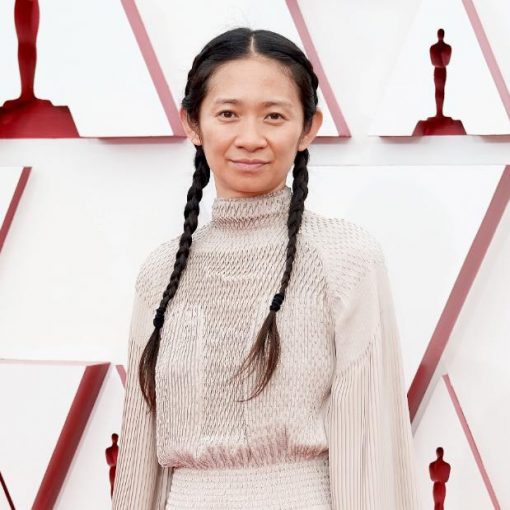 Chloe Zhao, a Beijing-born filmmaker, made history Sunday by winning the best director Oscar for her movie “Nomadland” — becoming the first […]