The new year will be off to a soggy start as rain is expected to drench thousands of revelers in New York City’s Times Square overnight.

New York City is expected to get less than an inch of rain throughout Monday evening into Tuesday as scattered showers span the northeast.

The good news for those celebrating while the ball drops: Warmer weather

While last year’s celebration was held amid temperatures in the low teens to single digits, this year will be in the high 40s to low 50s, according to NBC Meteorologist Sherri Pugh.

“It’s not going to be Miami, but if you have to stand in the rain, at least it won’t be frigid,” Pugh said.

Pugh said other cities throughout the east will experience heavier rain than New York.

Six million people from Tennessee, Alabama, Kentucky, and Mississippi are at risk of severe storms developing with strong winds on Monday evening. The region could also see isolated tornadoes.

The forecast in the Midwest, including cities like Chicago and Indianapolis, show storms lasting overnight into New Year’s Day. 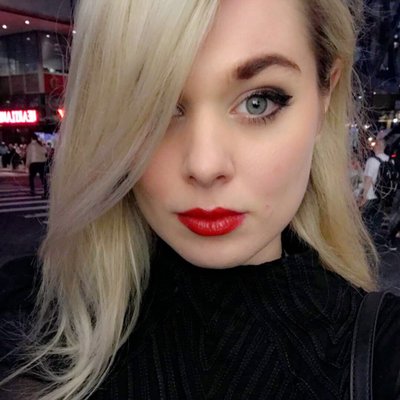