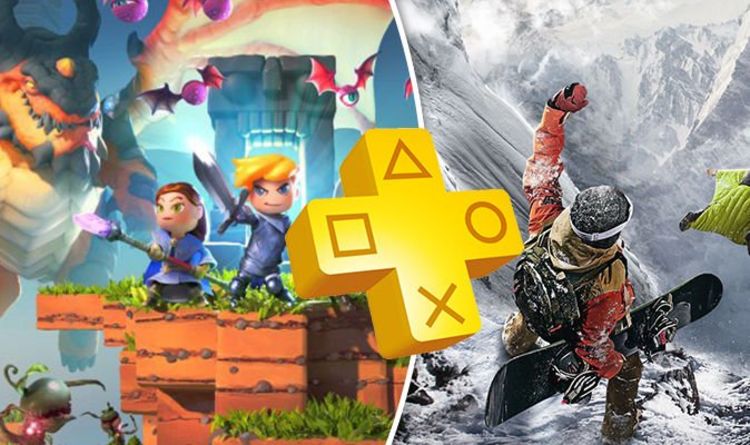 PlayStation Plus subscribers will soon be able to download the latest batch of free PS4 games.

The January 2019 PS Plus lineup was announced by Sony on Boxing Day.

Steep and Portal Knights headline the free PlayStation Plus games list for the month of January.

PS3 owners can download Zone of the Enders HD Collection and Amplitude, while Fallen Legion: Flames of Rebellion and Super Mutant Alien Assault are available on PlayStation Vita.

Due to cross-platform compatibility, Fallen Legion: Flames of Rebellion is also playable on PS4.

The games will be available to download from around 10am UK time on January 1.

You can take a closer look at the games in the video below.

“Tear your way across the soft white powder of some of the world’s most breath-taking mountain ranges on skis, snowboards, wing suits or paragliders in Ubisoft’s open-world, winter-sports sandbox,” reads the Steep description.

“Figure out the fastest way down sheer slopes and snow-capped peaks, record your runs and then share them with players around the world – including your friends – and challenge them to go one better.”

Portal Knights is also described as an open-world sandbox, only with RPG elements and a Minecraft-style building mechanic.

With the new PlayStation Plus games about to launch, subscribers have less than 24 hours to pick up December’s games, which can be seen below.

If you’re wondering what are the current PS Plus games, then here is the PlayStation Plus December 2018 line-up:

Jessica Alba, 39, and her daughter Honor, 12, could pass for sisters

All the Celeb Couples Who Broke Up in Quarantine

How Fatherhood Changed Everything for George Clooney