A game that has been increasing in popularity is the Beyblade Metal Fusion battling tops game. This game involves spinning tops with a metal outer casing that ‘battle’ against each other within the confines of a portable arena. The spinning tops have designs on them to identify them as the character tops in a cartoon series based on Takao Aoki’s Japanese manga series. The series involves groups of kids who battle each other using spinning tops that are believed to be very powerful and have different strengths and abilities depending on the attributes of each top.

The Metal Beyblades series was created using a new set of characters instead of the originals used in 2000. Metal Fusion was released in 2010. It is about a young boy named Gingka who travels throughout his country in search of strong beybladers to join his team. There are several ways that kids play this game. They can use toy spinning tops from the series and battle with their friends in a special arena. There are video game versions such as online battles on the Beyblade website, Wii games, and Nintendo DS games. Kids can also go online to the website beyblading. net to discuss metal beyblade fight strategies, tips, and tricks with others.

These beyblade tops were created originally in Japan in 2000. They were designed using a series of spin gears and weights inside of a metal outer layer or casing. Beyblades are designed to attract and repel each other using various pieces. They are higher performance spinning tops. The object of the game is to spin your top to battle your opponent in a special arena. Metal Beyblade tops are designed using five basic parts; the bit piece (BP), the attack ring (AR), the weight disk (WD), spin gears (SG), and the blade base (BB). Some of the spin gears are removable and interchangeable making it easier to enhance the performance of your top.

The names of the tops in the Metal Fusion help you to determine what type of spinning top you are getting, thus increasing your chance of winning battles. An example of this coding is the Beyblade Storm Pegasus. If you were to purchase this spinning top online, the full name on the package would be Storm Pegasus 105RF. This means that the top has the “Pegasus” style clear wheel energy ring. It also has the “Storm” style metal fusion wheel. The 105 after its name indicates a 10.5 mm spin track and the RF means that it has a rubber flat performance tip. Metal Beyblade fighting tips for winning against your opponent all include interchanging these parts in order to enhance the performance of your beyblade spinning top. It is important to know what role each piece plays in the performance of the spinning top in order to choose the right combination for fighting. Another popular Beyblade Lightning L Drago. 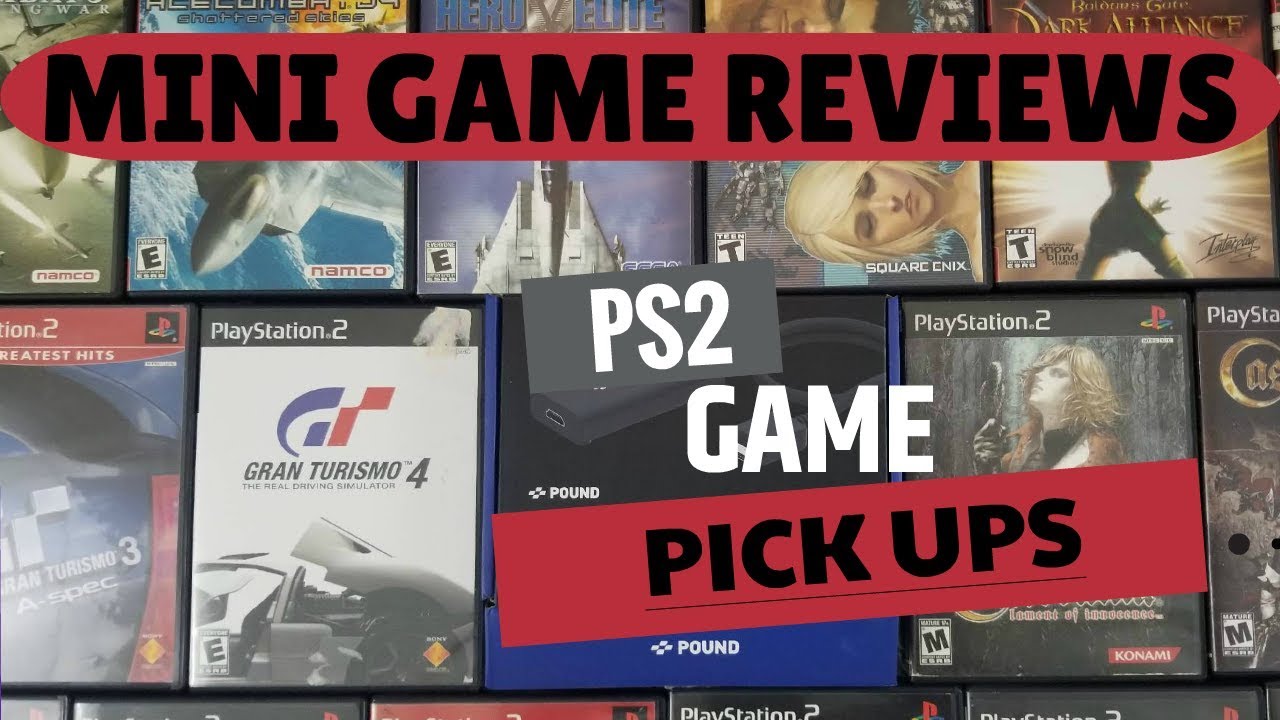 PS2 mini short reviews of my latest pickups. I bought 5 PS2 games and some gaming hardware. Thanks for visiting my Channel […] 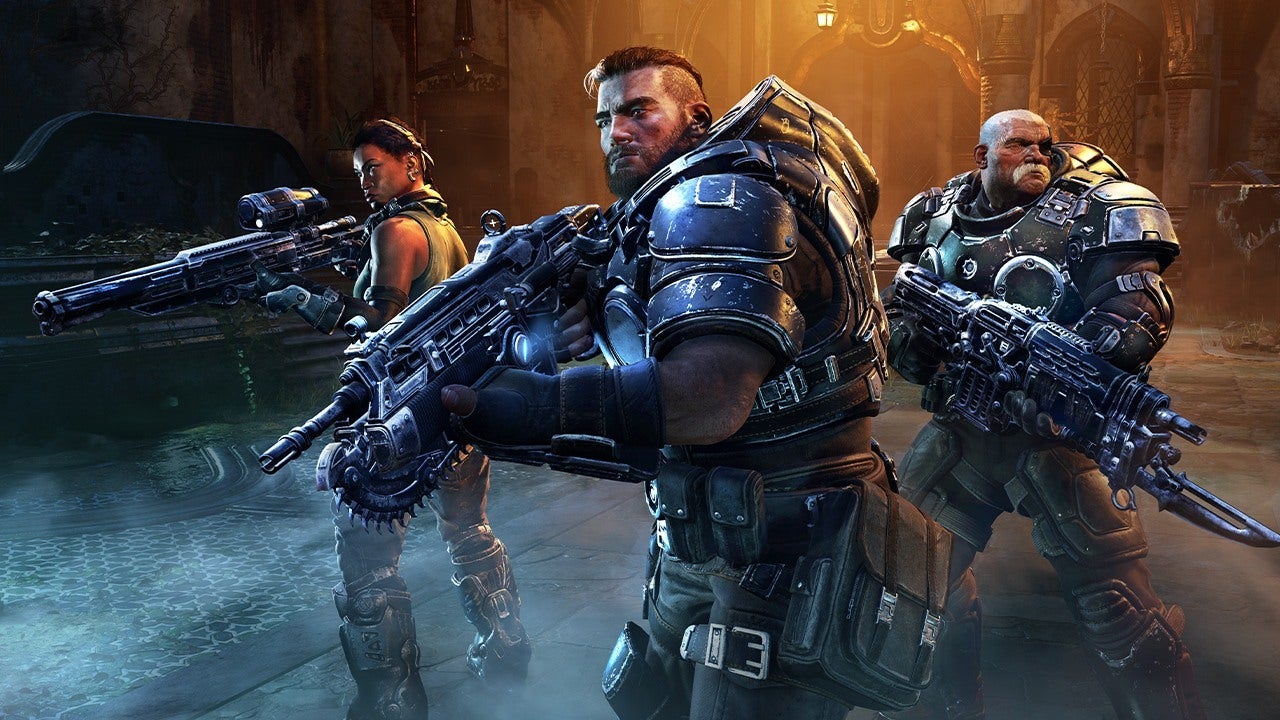 Given the life-or-death dependency on taking cover in the Gears (of War) games, I can’t think of another long-running series better suited […] 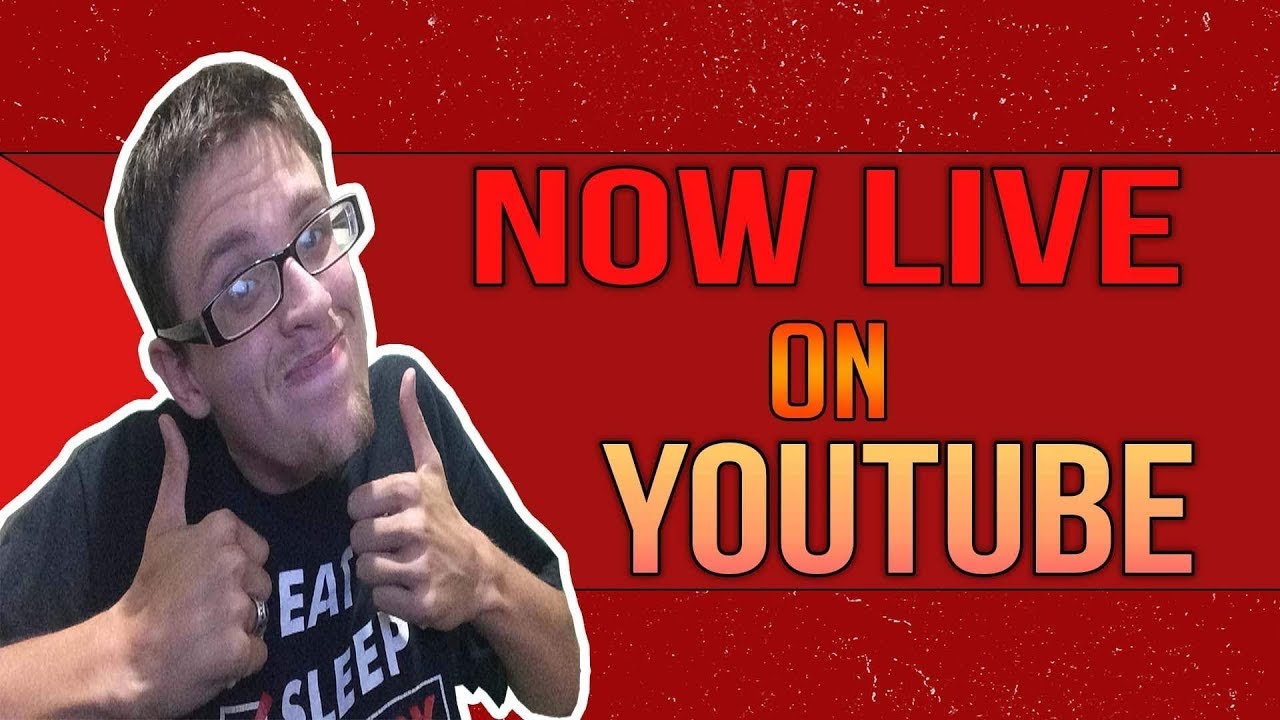 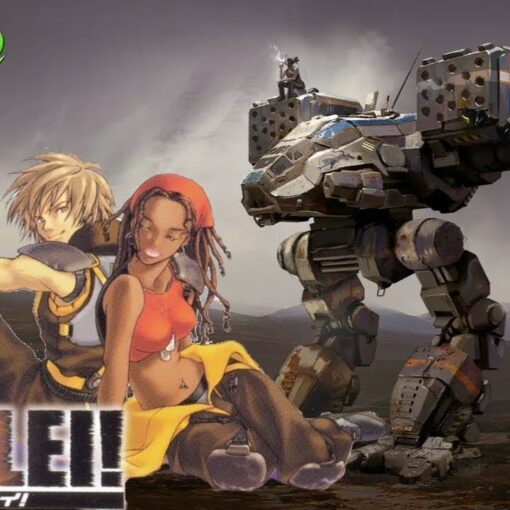