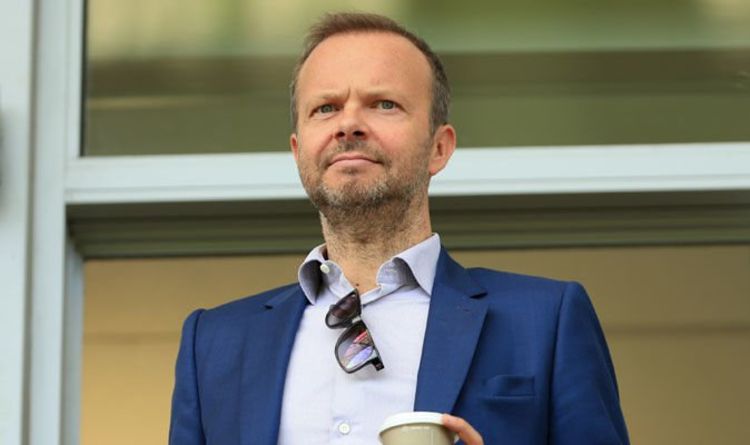 United are expected to splash the cash in the January transfer window following the sacking of Jose Mourinho.

The Red Devils are willing to back Ole Gunnar Solskjaer in the New Year after the United boss confirmed he will have a say in the club’s transfer plans.

However, Castles says Woodward will only spend big on young talents such as Matthijs de Ligt of Ajax.

“While the obvious shortcomings of United’s squad remain, Woodward is only expected to sanction major investment on younger talents such as Matthijs de Ligt, of Ajax.

“Whether he can convince a player of such calibre to join United ahead of rival clubs is open to debate.”

Dutch defender De Ligt, 19, has been heavily linked with a move to Old Trafford.

However, United face stiff competition from Barcelona for the centre-back.

Woodward is said to be an admirer of De Ligt, meaning a January transfer could be possible if United pay up.

Solskjaer has been vocal on United’s January transfer plans, with the Old Trafford interim manager revealing he will have a say.

“I will have an input but the job is to get to know the players, observe them,” he said.

“I’ve seen more or less every game from Norway.

“But (I need) to get to know the players, what I think I can improve them on and the club have got the recruitment and scouting.

“They’ve got their targets but I’ve not sat down and talked about that.”

United are back in action on Wednesday evening against Newcastle in the Premier League.

Dogs' brains are not hardwired to respond to human faces, study reveals