Kym Marsh, 42, has revealed her hopes for 2019, as she discussed her love life with boyfriend Scott Radcliffe and Coronation Street.

The actress, who plays Michelle Connor in the ITV drama series, will be separated from Scott for six months next year.

Her Army Major beau is heading to Afghanistan for work and she wants to spend as much time with him as possible before he leaves.

However, she did admit the distance would “test” their relationship, as she spoke about their impending time apart.

“I’ve got him for a little while yet, but you can’t help but think about it,” she told OK! Magazine.

“It’s just another test in our relationship and I think we’re strong enough to get through it.”

Of her personal life, she said: “I’m very happy in my personal life and I want that to continue in the same way too.

“My plan is to get a holiday or two in with Scott before he goes away again.”

Scott was previously training in Kenya, however, he returned to the UK just in time for Christmas.

He and Kym were introduced to each other by their mutual friend Anthony Cotton, who works on Coronation Street.

Kym previously said Anthony, 43, had “done a good job” at matching them up at a charity ball in Manchester earlier this year.

It is no surprise then that she hopes Coronation Street bosses keep Anthony on the popular ITV soap.

Admitting she would like to continue working on Coronation Street, she shared: “Career-wise, I’d like to stay at Corrie.

“There’s lots of drama in the New Year with a collapse in the underwear factory, Underworld.”

She continued: “There are reports that a much-loved character dies – I’d hate it to be my work besties, Alison King or Antony.”(sic)

Also, in the new year, the soap star will become a grandmother for the first time as her 21-year-old daughter, Emillie, is pregnant.

Emillie and her boyfriend of six months are expecting a baby boy together and revealed the gender of their unborn child earlier this month.

On December 9, the couple let off a cannon filled with blue confetti to reveal the baby’s gender to family and friends.

Sharing a picture of the parents-to-be hugging moments after the reveal on Twitter, Kym captioned the sweet image: “IT’S A BOY!”

The former singer previously said she was excited to become a grandmother, but admitted she was unsure about being called a “grandma”.

Read the full interview in the latest issue of OK! Magazine, out now 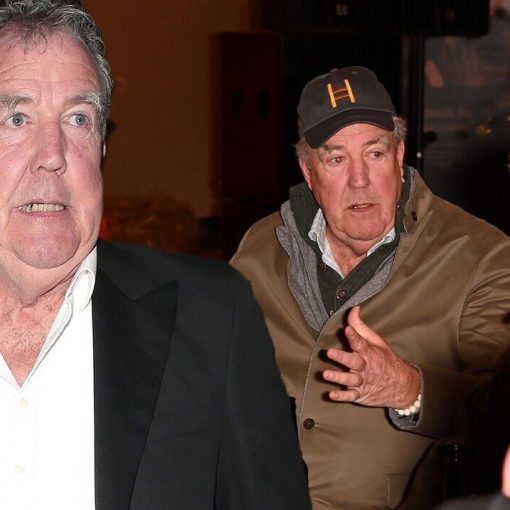 When he left, co-presenters Richard Hammond and James May also followed Jeremy on his way out of the show and later went […] 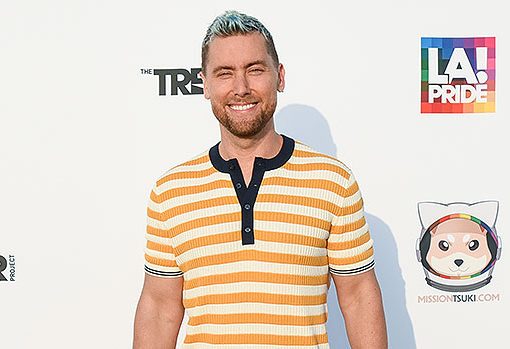 NSYNC’s Lance Bass is about to be a dad times two! He opened up about his excitement ahead of Father’s Day in […] 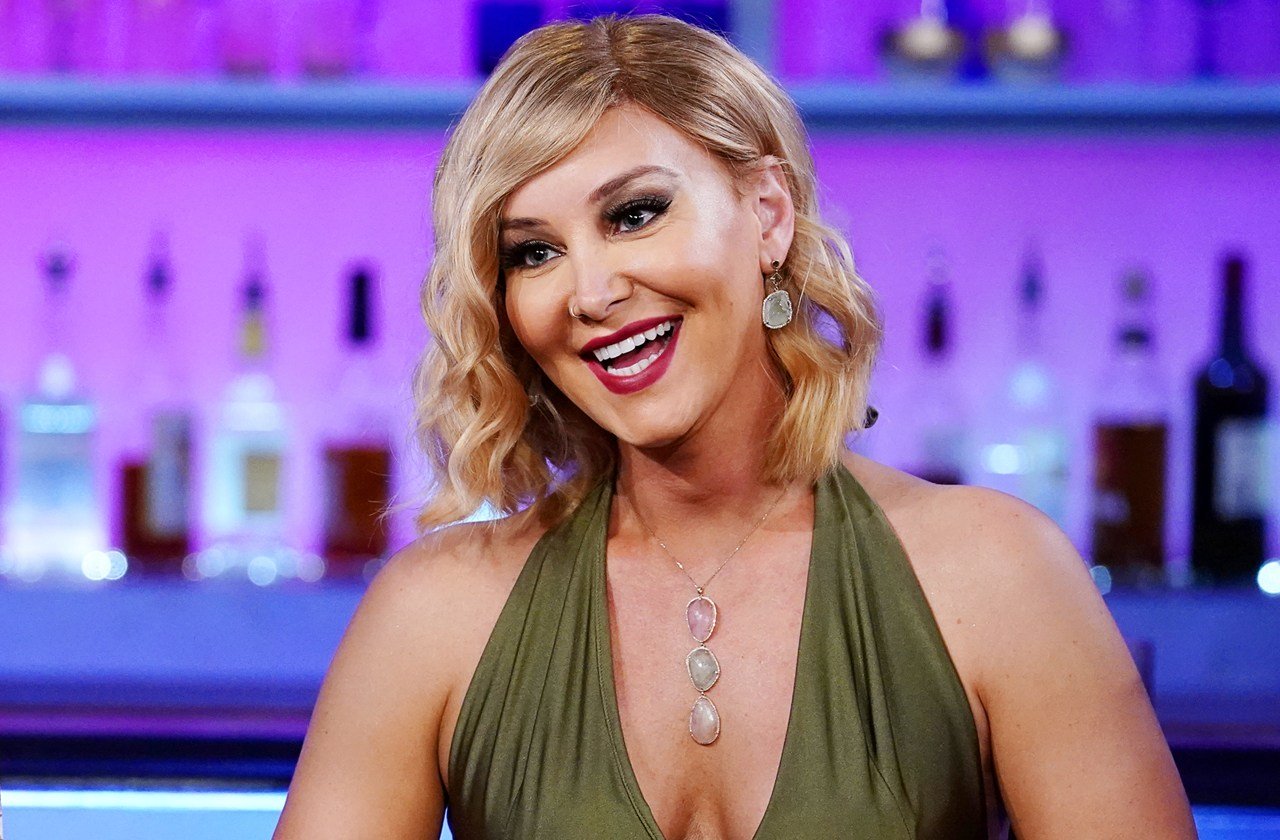 Billie Lee decided to quit Vanderpump Rules five months ago! That being said, as some time has passed since her departure, how […] 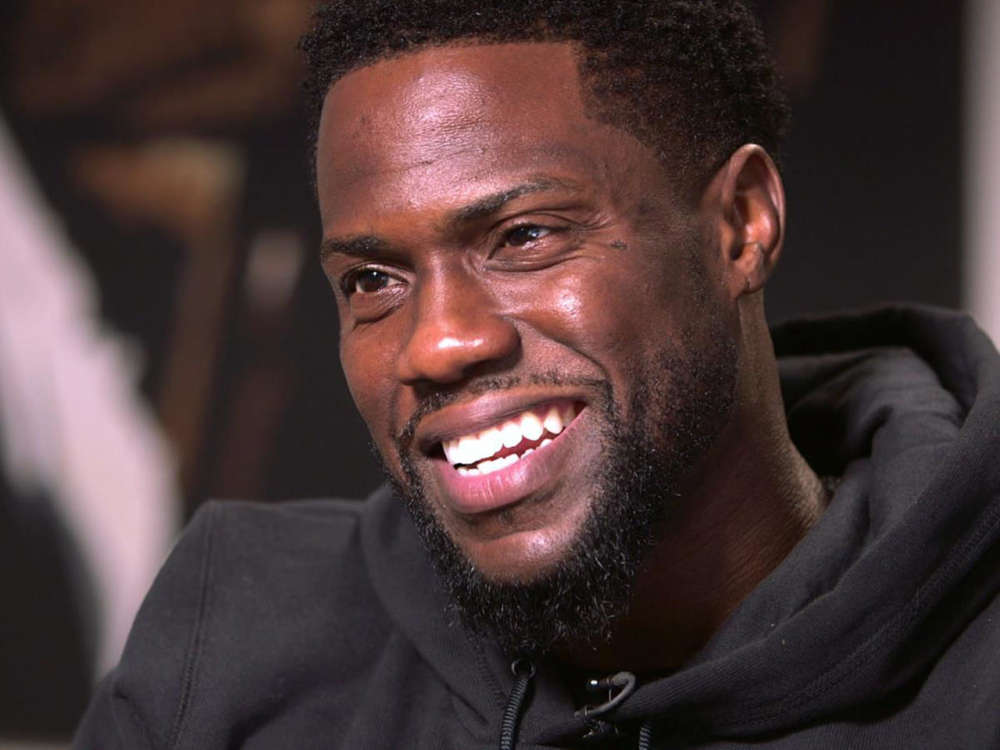 Amid the COVID-19 pandemic that’s sweeping around the nation – and the world – Kevin Hart, the Night School star, is spending […]