The Netflix logo is shown in this illustration photograph in Encinitas, California October 14, 2014. REUTERS/Mike Blake/File Photo

(Reuters) – Netflix Inc is expected to announce in the next few days that it has poached media finance veteran Spencer Neumann from Activision Blizzard to be its chief financial officer, a source familiar with the matter told Reuters.

Neumann will start at Netflix in early 2019, the source said.

Earlier on Monday, Activision Blizzard said in a regulatory filing that it intended to fire Neumann for an unspecified reason.

Neumann has served in a variety of finance roles including at Walt Disney Co. He replaces David Wells, who in August said he planned to step down after 14 years at the streaming media giant.

The source said Netflix, which is making more of its own films and series, would like its next CFO to be based in Los Angeles with a focus on production finance. Wells is based northern California.

Activision in its regulatory filing said that it intended to terminate Neumann “for cause unrelated to the company’s financial reporting or disclosure controls and procedures.” It said that Neumann had been placed on paid leave. 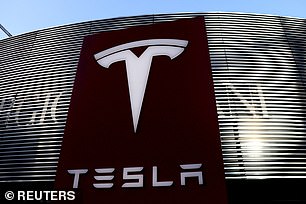 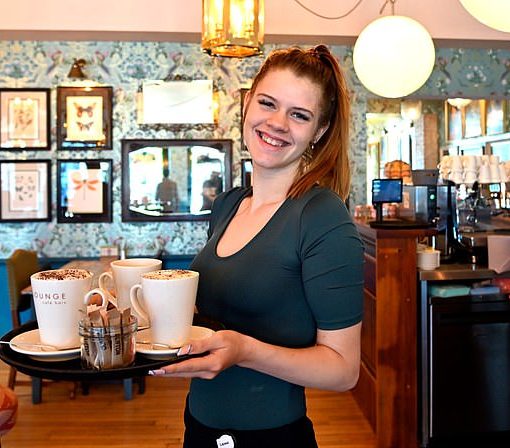 The sun has been shining – intermittently – the Jubilee has put us in the mood for celebration and across the country, […] 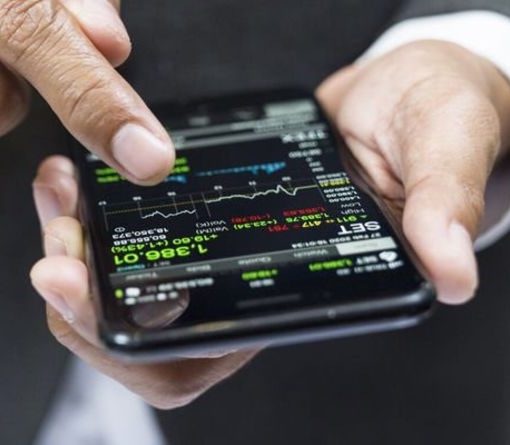 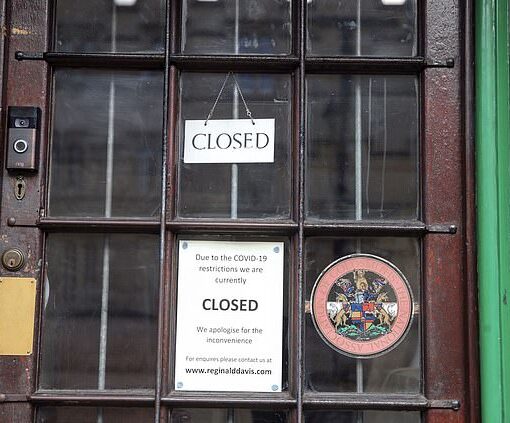 Record 250,000 small businesses could go bust in the next 12 months as firms struggle amid coronavirus crisis, warn industry bosses Federation […]