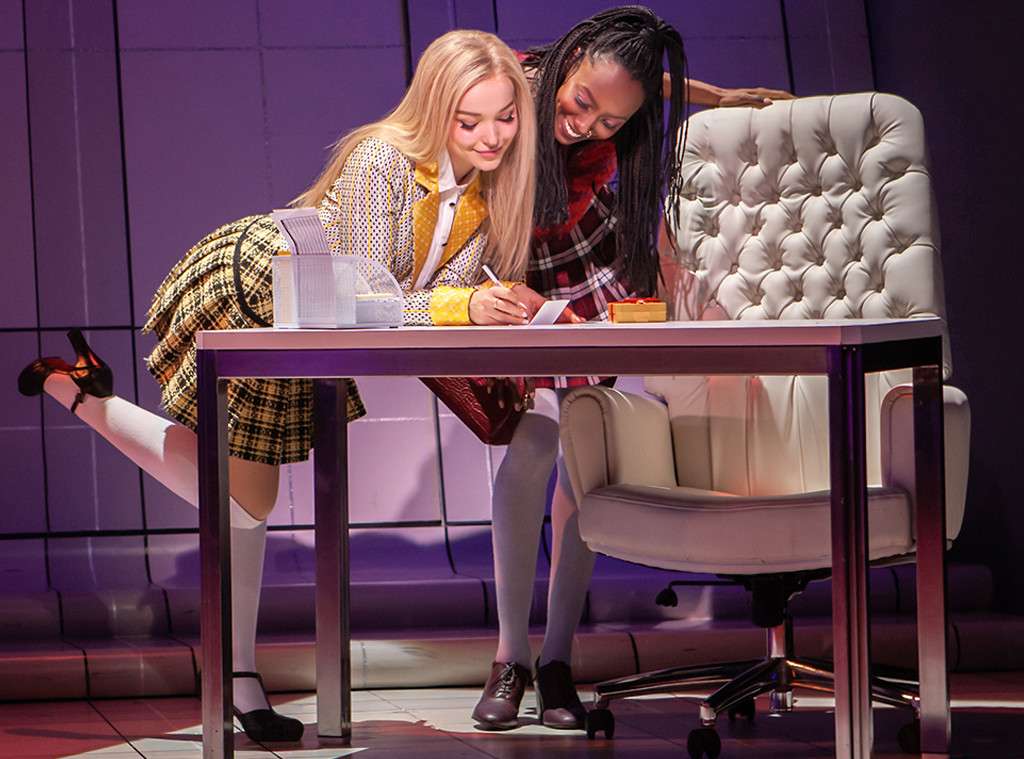 Dove Cameron would like people to “please practice empathy and understanding.”

The 22-year-old actress, who is currently starring as Cher Horowitz in the Off-Broadway production of Clueless: The Musical, tweeted that message to fans over the weekend as she took some time off from the show’s limited run. For days, Cameron had been hinting via her social media that she wasn’t feeling well—emotionally and physically—and would need to rest.

“Guys. I have five pinched nerves in my neck and back. FIVE. And my stabilizing bones on the top of my feet are visibly bruised because of how hard I’m stabilizing myself in these heels when I dance…” she tweeted Dec. 26. To cope with the pain, Cameron told her 1.44 million followers she’d bathe “in a concoction of Epsom salts and coconut oil until everything’s fixed.”

Sadly, things only got worse from there. The next day, Cameron responded to a fan who was disappointed she didn’t sign autographs and take pictures after her performance. “Hello love! I come out after most shows, but not all shows, because especially on a two-show day, if I don’t rest my voice, I could lose it and not be able to perform the next day! I also have some nerve issues right now and needed to go home to take care of myself,” she tweeted. “Love and light!”

As people piled on, she became increasingly upset and withdrawn. “My anxiety is at an all-time high and I haven’t been the best version of myself the last few days,” she tweeted. “I think I’m going to try to take a social media break. Just a few days. To see if it helps. I love you all so much! Truly, from the purest part of my heart. Thank you for everything.” Cameron had to miss a performance Dec. 28, upsetting the mother of a fan who’d traveled to New York just to see her. “I’m not anxious. I’m in the ER,” Cameron told her. “Please send my love to your daughter.”

Last night, Cameron clued in the rest of her fans as to what’s been going in with her health.

“Hi loves. You’ve been asking what sent me to the ER the other night and I didn’t wanna leave you hanging. While I was dancing, something happened with my upper spine and neck and the surrounding nerves, which is why I couldn’t rotate my neck or back. I’ll be fine, but I need to rest and not aggravate my injury for a few days,” she informed her 23 million Instagram followers. “Because of this, I have had to miss a few performances of Clueless: The Musical.”

After praising her understudy, Katie Goffman, and calling the cast and company “so tremendous,” Cameron admitted she was upset over the “cruel messages” she’d received regarding her recent absences. “Even though I had communicated that I was taking care of my health,” the actress shared, “I got messages saying I ‘ruined someone’s holiday,’ or that I was ‘so lazy’ because I ‘couldn’t get it together just for one show,’ or I ‘didn’t care about my fans.'” 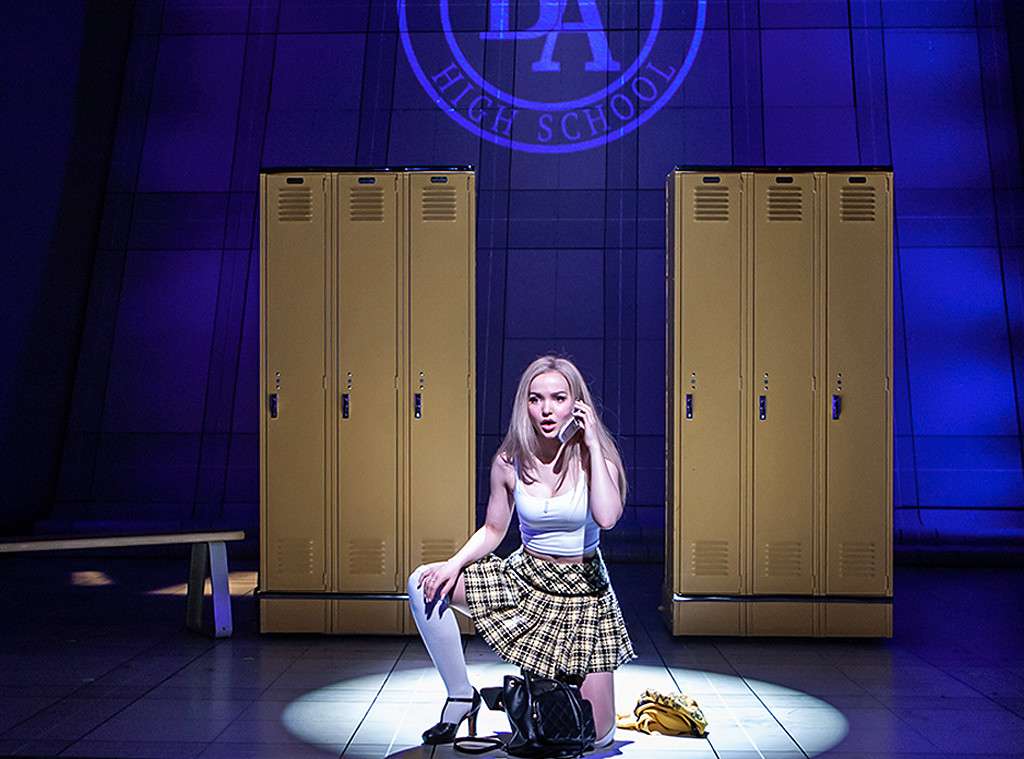 Acknowledging “the sadness” that comes with not being able to see a particular performer, Cameron said, “When you buy a ticket to a show, you buy a ticket to that show, and that is it. Artists are out all the time for sickness, injury, loss of voice, and you are not necessarily guaranteed to see them perform on the day that you go. Unfortunate, but true, and no one’s fault—especially not the artist who wants to be performing as much as you want them to.”

But Cameron was far from done.

“The impulse to punish, degrade and make an artist feel guilty for prioritizing their health over a few shows is not only inappropriate, but it is unsafe, objectifying and a bad example to others. I see this happen all the time with artists who are expected to be like robots and never go down, when our jobs are incredibly physically demanding (as our body IS our livelihood and job) and when we are, in fact, only human,” the Disney Channel star fired back. “And assuming that a person is ‘lazy’ is not only disrespectful to that person’s work ethic, but also, simply, baseless.”

With that out of the way, Cameron reiterated she was “truly sorry” to miss those shows. “Your support is unparalleled and I love you more than I could ever say.” Addressing her critics one last time, Cameron added, “Please learn to speak to artists (all artists, all humans) with respect, and practice a little understanding and empathy. It doesn’t help anyone to spread cruelty, especially when you don’t always know what’s happening behind the scenes of someone’s life.”

Cameron concluded, “I can’t wait to be back in my Cher knee-highs for Clueless: The Musical.” 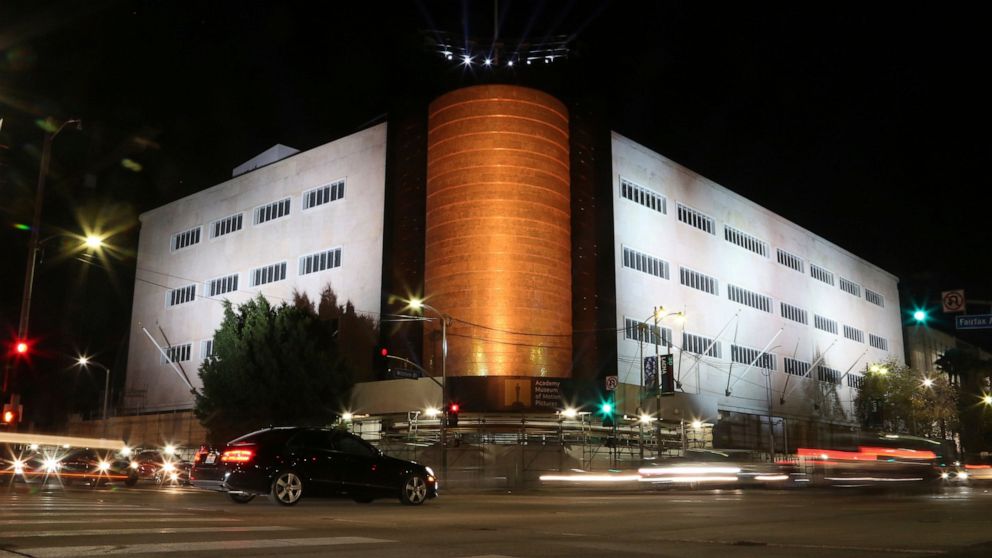 It took eight years and 13,000 donors including the likes of Barbra Streisand and Steven Spielberg, but the Academy Museum of Motion […] 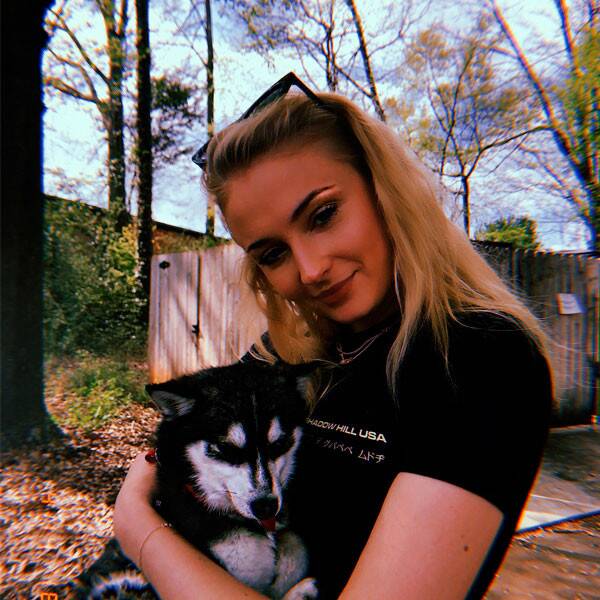 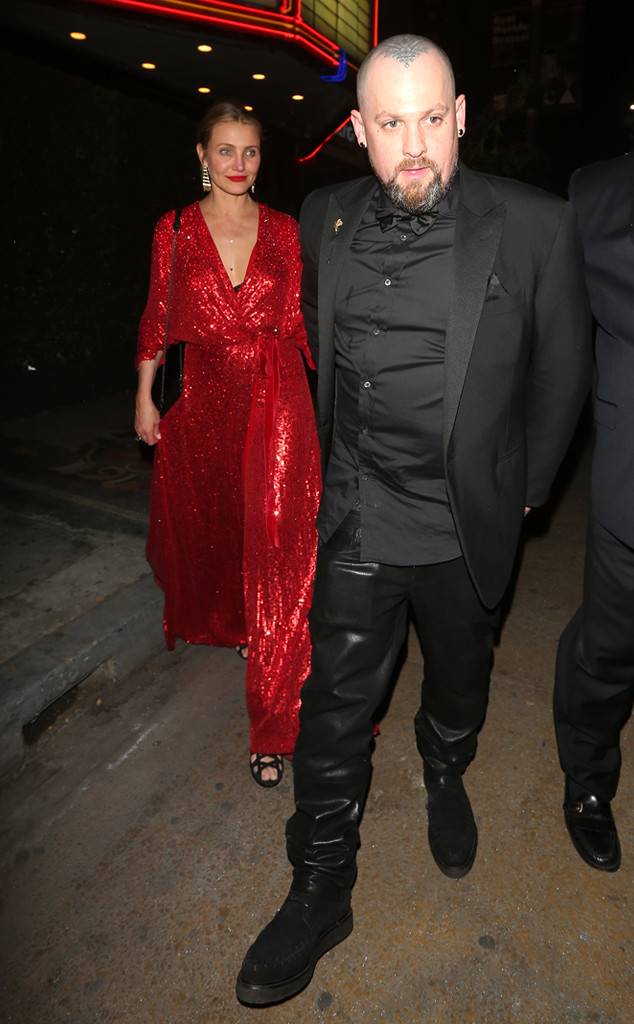 Did you know Cameron Diaz and Benji Madden have been married for four years? As one of Hollywood’s most famous stars, it’s […] 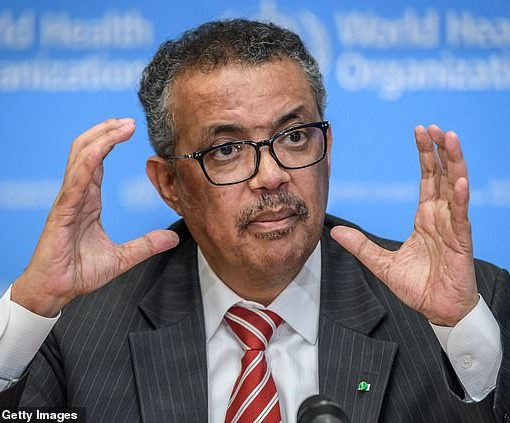