Head coach Adam Gase was fired by the Miami Dolphins on Monday.

Gase led the team for three seasons and posted a 23-25 regular season record, including a 42-17 loss in Buffalo on Sunday.

ESPN’s Adam Schefter reported Gase was widely viewed as a top candidate for other openings.

“Within three hours of being fired in Miami, Adam Gase already had heard from the majority of teams with an HC opening, per source. Gase is expected to start his HC interviews this week,” Schefter reported Monday.

The Dolphins were 10-6 in Gase’s first season in 2016 and lost their only playoff game of his tenure after that season.

Reports surfaced late Sunday that former Jets and Bills coach Rex Ryan might land in the AFC East again with the Dolphins.

The Dolphins never finished higher than 24th in total offense under Gase and were 31st in 2018, just above the Arizona Cardinals.

NFL pundits said Monday that Gase, 40, likely will be considered for another head coach opening this offseason. 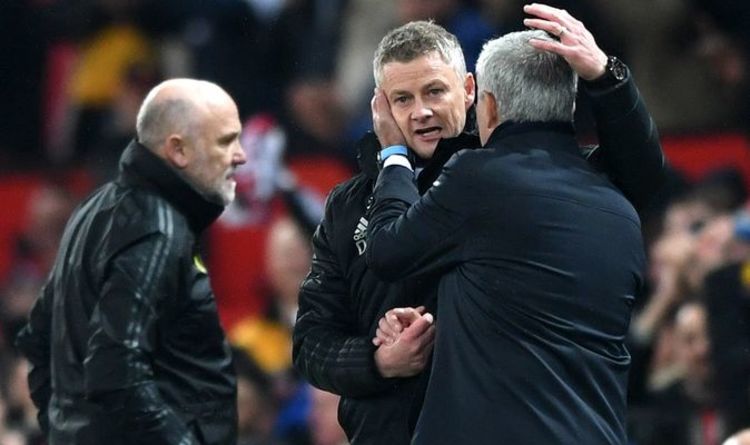 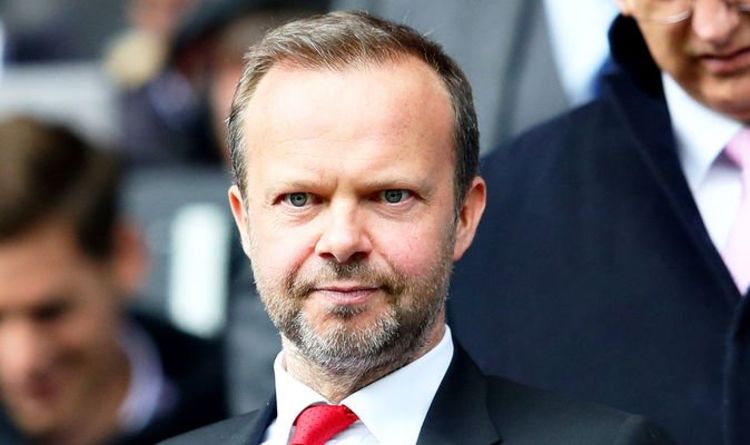 Manchester United hero Dimitar Berbatov has backed the Red Devils to re-sign Carlos Tevez this month. The Red Devils are in need […] 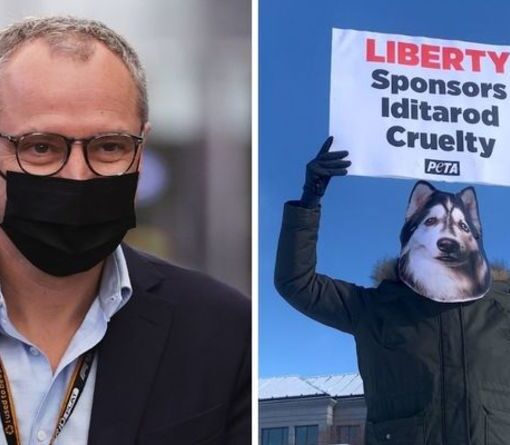 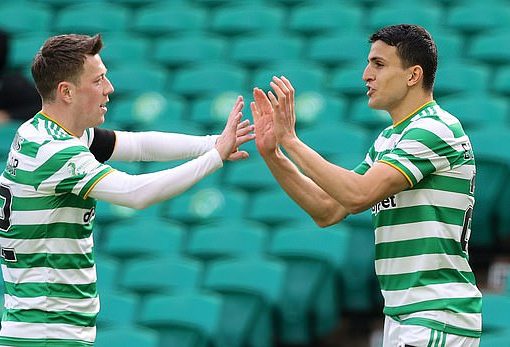