Bahrain, where a Sunni Muslim royal family rules over a Shi’ite-majority population, has kept a lid on dissent since the Shi’ite opposition staged a failed uprising in 2011. Saudi Arabia and other Gulf states sent in troops to help crush that unrest.

Rajab, a leading figure in the 2011 pro-democracy protests, was sentenced to five years in prison in February for criticizing the Saudi air strikes and writing tweets accusing authorities of torture.

He was already serving a two-year term over a news interview in which he said Bahrain tortured political prisoners.

“The Court of Cassation rejected the appeal and upheld the sentence of five years in prison against Nabeel Rajab for his tweets,” his lawyer, Mohamed Al Jishi, told Reuters by phone.

The convictions were for “”spreading false news and rumors in time of war”, “insulting foreign countries” and “insulting publicly the interior ministry” in comments posted on Twitter, a court document see by Reuters showed.

International rights groups denounced the ruling and the United States has expressed concern about Rajab’s case.

Bahrain, which is home to the U.S. Navy’s Fifth Fleet, has closed the main opposition groups, barred their members from running in elections and prosecuted scores of people, many described by human rights groups as activists, in mass trials. 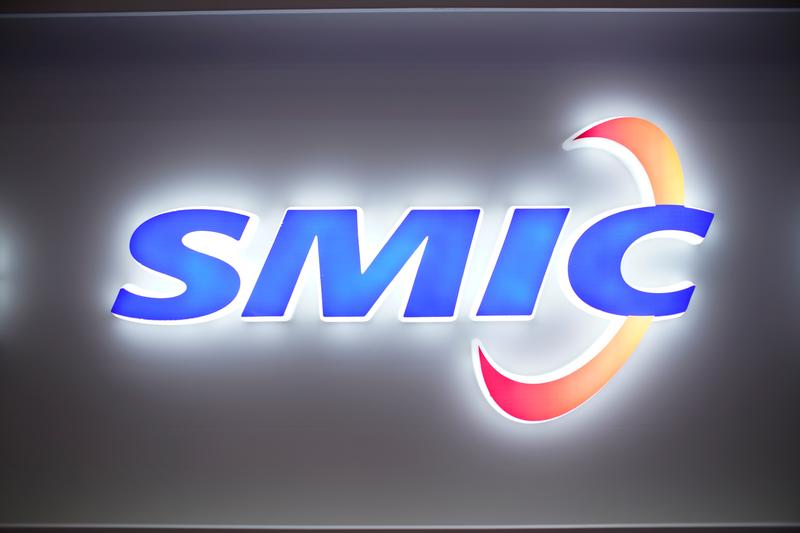 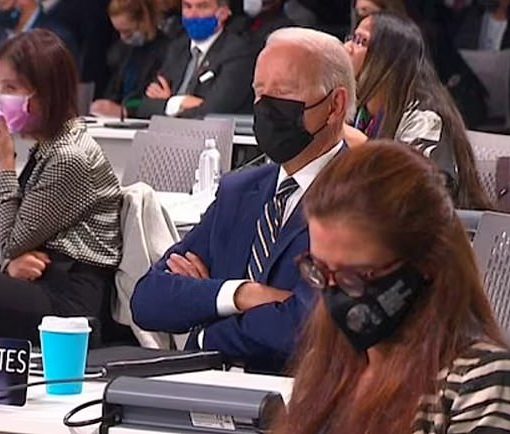 Former President Donald Trump mocked President Joe Biden, 78, for briefly dozing off on Monday before his speech at the United Nations […]

Where to start with this one? Probably with the bombshell revelation that Donald Trump pressured Georgia’s secretary of state to overturn Joe […] 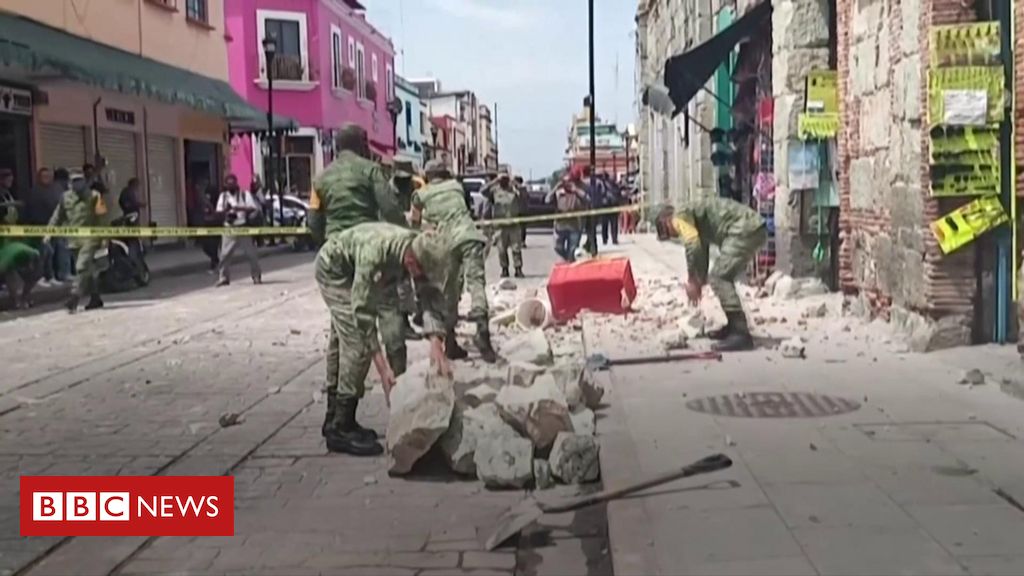