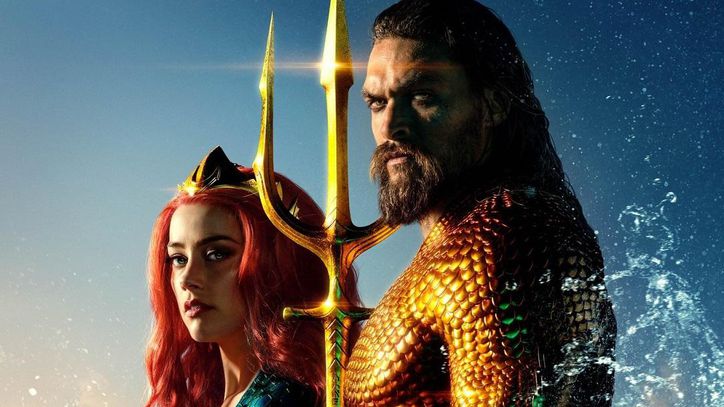 Part of fandom means dealing with fans who hate what you love. In some cases, that requires biting your tongue when you really want to tell off a hater online.

Aquaman director James Wan took to Twitter on Sunday to remind fans there’s room for both fans who love and hate his vision for the DC Comics underwater superhero.

“It has come to my attention that some folks are getting harassed by some fans for not liking Aquaman. Please don’t do that. Not the kind of support I want. Be respectful,” Wan tweeted.

On the flip side, Wan also reminded fans who didn’t like his version of Aquaman that he isn’t interested in being attacked as a result.

“Vice versa, it’s OK to not like my film, but there’s no need to attack me personally, or tag me on hates,” Wan added.

Aquaman, in theaters worldwide now, stars Jason Momoa as the trident-carrying superhero Arthur Curry/Aquaman who goes on a journey that will force him to decide if he’s worthy to be the king of the ocean. 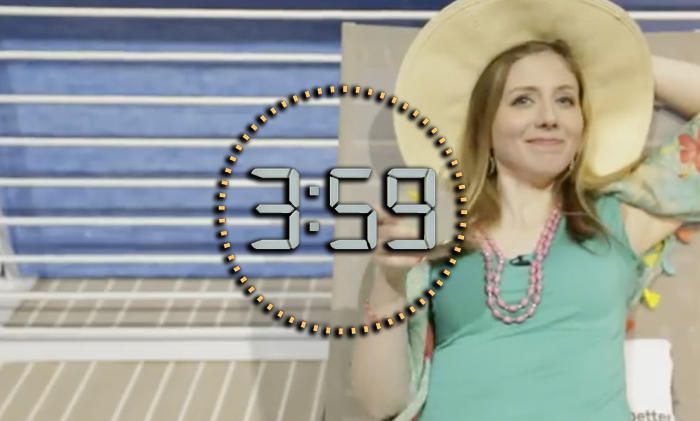 CNET Royal Caribbean wants to cram a ton of tech into new cruise ships. The company used a Brooklyn warehouse to show […] 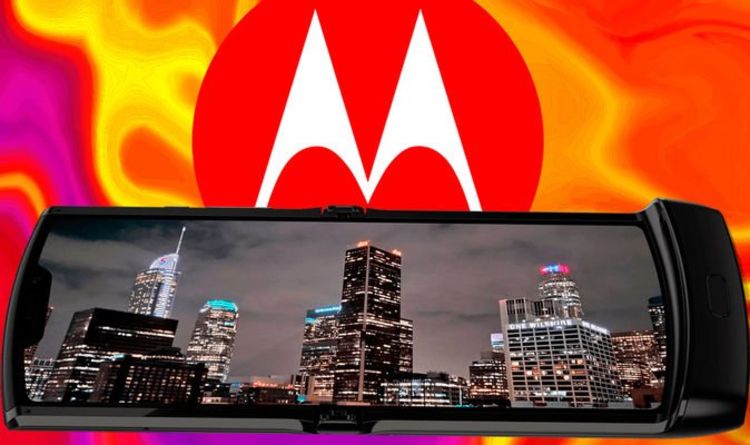 After over a decade of dormancy, it seems the Motorola Razr is about to make a dramatic comeback complete with a foldable […] 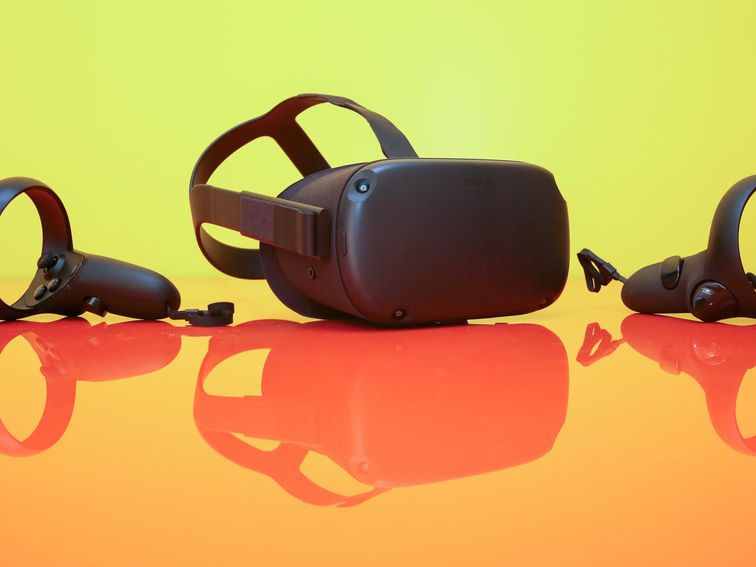 Amazon’s Echo Show may soon get some competition from Google. Chris Monroe/CNET Google is working on a tabletop smart screen for video […]