Russia’s domestic security service said on Monday it had detained an American citizen in Moscow on suspicion of spying.

The FSB said the American was detained “during a spying action” on Dec. 28 and that an investigation had been opened against him.

The security agency referenced a section of Russia’s criminal code dealing with espionage, but did not provide any information about the specifics of the charges involved.

The State Department was not immediately available for comment.

Russia’s relations with the United States have been strained due to the conflict in eastern Ukraine and Moscow’s annexation of the Crimean Peninsula in 2014.

Since then the U.S. and other Western countries have imposed sanctions against Russian officials, companies and banks.

The latest round of sanctions “in response to Russia’s continued disregard for international norms,” which includes Moscow’s suspected interference in the 2016 U.S. election, were announced earlier this month. 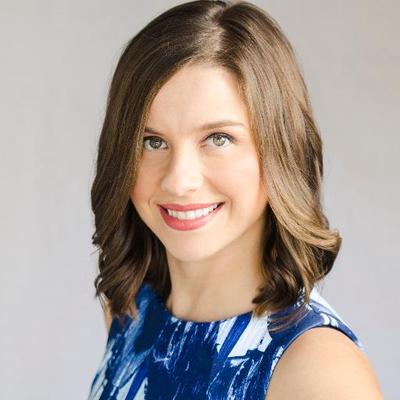 CDC was pushed to play down the risks of Covid-19 in reopening schools, former Pence staffer says

Lightning burst out of bubble with Stanley Cup win

They wanted disruption in 2016. Now they're Trump defectors

Nine months after the virus was detected, the world passes a sobering milestone