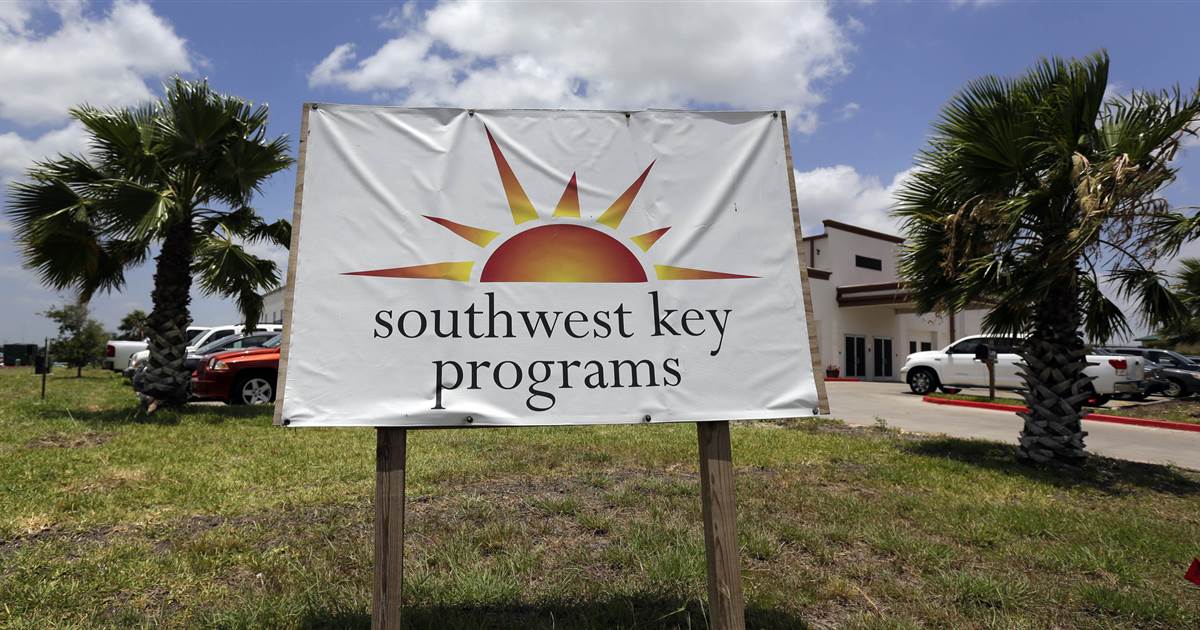 An Arizona sheriff’s office on Monday referred claims of “child abuse and assault on minors” at a now-suspended shelter for migrant children to county prosecutors for review to determine if criminal charges should be filed.

The Maricopa County Sheriff’s Office said in a statement to NBC News Monday that it had investigated “several allegations of child abuse and assault on minors” occurring on three days in September at the Hacienda del Sol facility in Youngtown, Arizona.

The sheriff’s office said after an initial response by its deputies, it conducted an investigation into three incidents. That investigation included interviews with all parties involved and witnesses, “forensic interviews with child victims,” and a review of hundreds of hours of surveillance footage to check for any potential unreported incidents, the statement said.

Based on the evidence gathered during that investigation, the sheriff’s office said it “has made the decision to submit the case to the Maricopa County Attorney’s Office for its review and determination of criminal charges.”

Last week, the Arizona Republic published videos that appear to show staff at the Youngtown facility shoving and dragging children. The videos were blurred to protect the children’s privacy, according to the Republic.

The Arizona Republic said it obtained the videos under state public-records law from the Arizona Department of Health Services. The Republic reported that the sheriff’s office originally found there was no grounds for referral to the attorney’s office.

An investigation previously determined that “while physical force and restraint techniques were used against these minor children, these actions did not rise to the level of criminal charges,” a spokesperson for the sheriff’s office told the Republic.

The sheriff’s office statement on Monday did not address the reversal.

When asked to respond to the sheriff’s office referral, a spokesperson for Southwest Key, which owned the Youngtown facility before it closed, provided an October statement saying that it “wholeheartedly welcomed the Office of Refugee Resettlement’s decision to suspend operations” at the facility and that they were working to “thoroughly retrain our staff.”

The statement said that Southwest Key was also engaging with the Child Welfare Consulting Partnership to do an independent review of its processes, hiring and training in its Arizona shelters.

The Office of Refugee Resettlement oversees shelters for migrant children who come to the U.S. alone or who are separated from their parents.

The federal government suspended operations at Hacienda Del Sol in October following an unspecified incident, according to the Republic. 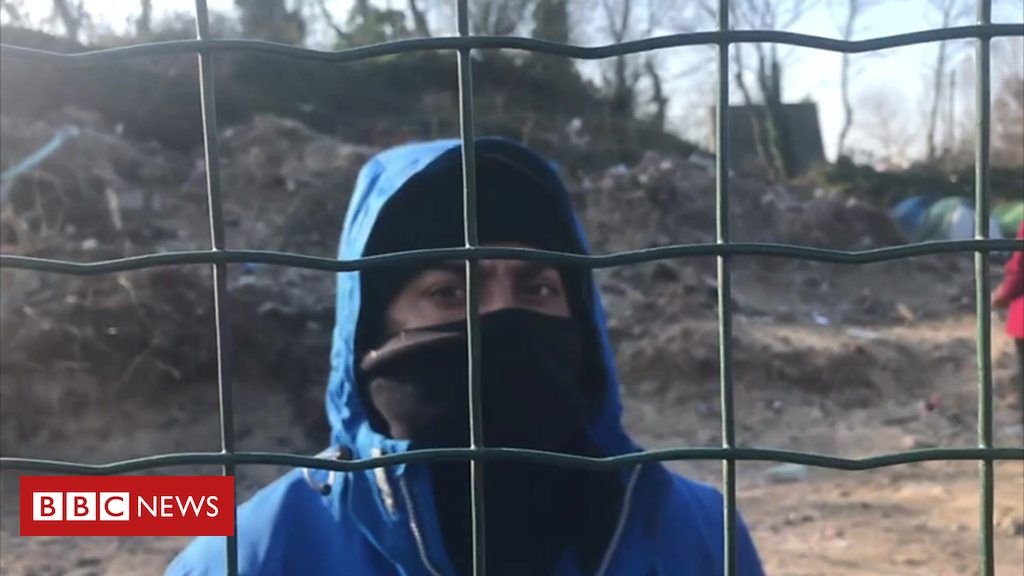 As the coronavirus crisis deepens, many charities have had to cease operations, reducing support for large numbers of vulnerable people. According to […] 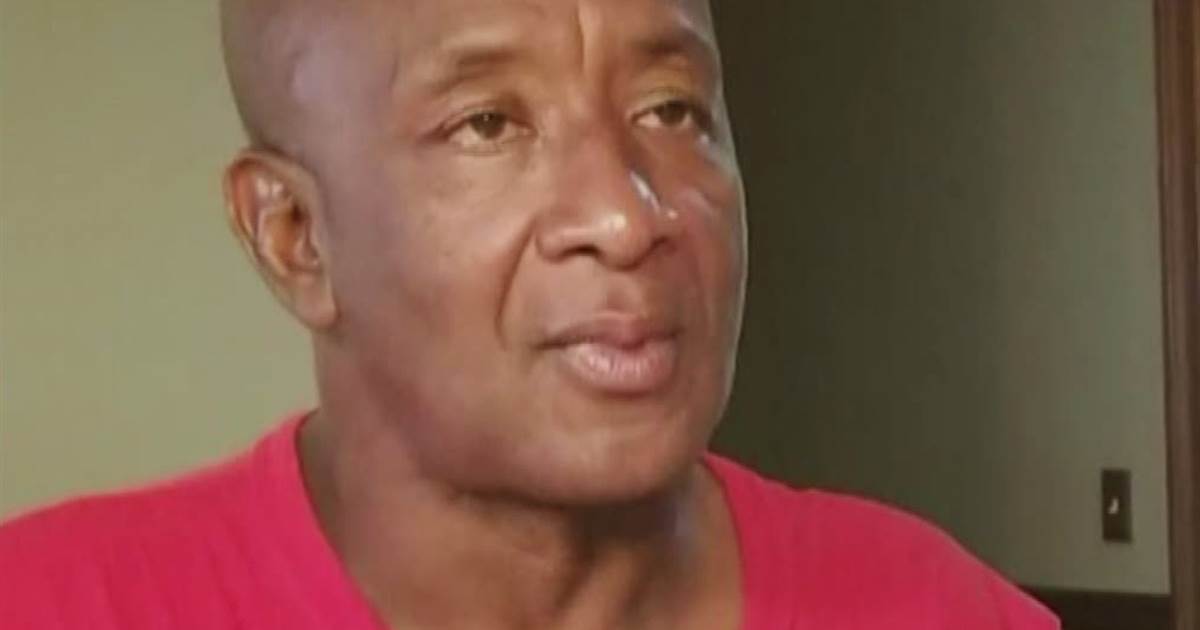 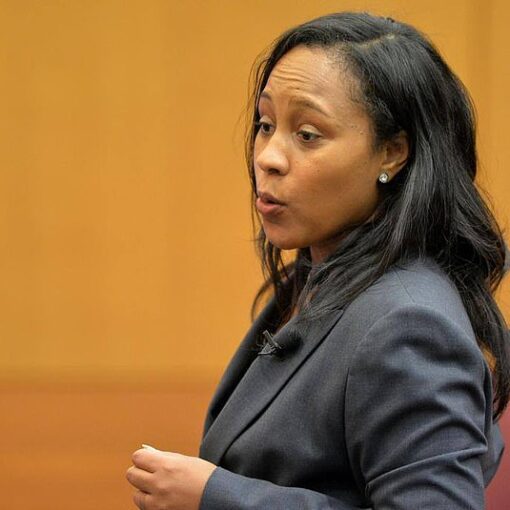 Donald Trump may be facing an inquiry in Fulton County for his alleged attempt to interfere with the election there. A criminal […]