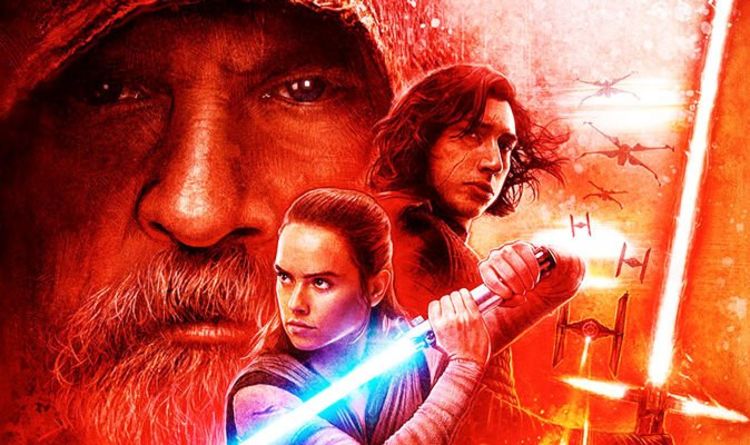 There has been another disturbance in the Force. Fans were hoping they would finally get their first look at the final movie in the Sequel Trilogy this month. Numerous reports asserted a first teaser would drop in December. It seems clear that is not going to happen unless there is a sudden New Year miracle. In fact, “significant delays” now point to a major date that is still many weeks away. How much longer will fans have to wait?

There are several major factors why this early February date is looking increasingly likely.

Parent company Disney now has the entire Marvel franchise to schedule alongside Star Wars. Not only that, the high-profile live action remakes of Disney classics like Dumbo, Aladdin and Lion King (as well as this month’s Mary Poppins Returns) all require marketing campaigns.

In the past, rival studios would happily schedule trailers and cinema releases against each other but now Disney must find space for all their numeorus properties to have maximum impact with no distractions.

This now seems the hot favourite date, meaning Star Wars fans would have to wait until February 3 to get their first look at the returns of Leia and Luke, as well as Lando Calrissian.

Disney and Lucasfilm may well release the film title and preview images before then.

The first main trailer is now expected to drop at Star Wars Celebrations.

This lines up with reports that Episode IX will follow a different marketing strategy from previous instalments in the Skywalker saga.

There had been some discontent that the teasers, trailers and TV spots for The Last Jedi ultimately revealed rather too much of the plot. Fans were able to work out much of the movie’s timeline, most notably Rey’s confrontation with Snoke and subsequent descent to Crait and the final battle.

Episode 9 director JJ Abrams has also made clear his views on trailer spoilers.

It looks like Star Wars fans will have far less preview footage this time around, but also far more surprises and reveals when the film finally hits cinemas.

Wonder Woman 1984 may not get Christmas theatrical release

James Bond: No Time To Die director won’t rule out fifth DELAY – Here's when most likely