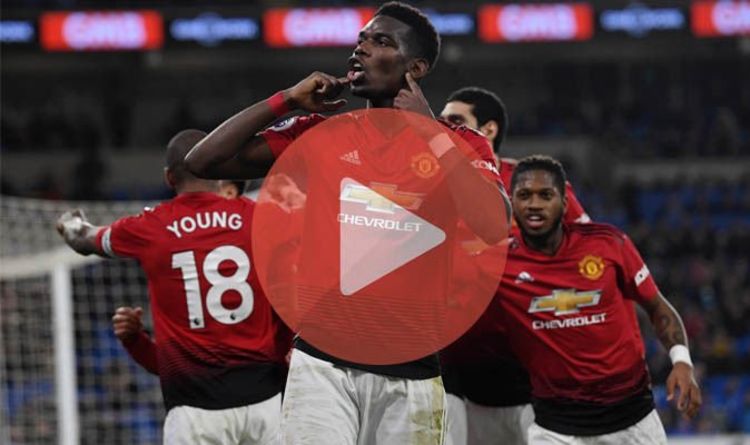 Manchester United will face off against Bournemouth at Old Trafford in the Premier League this afternoon.

The Red Devils have won both of their two matches since interim manager Ole Gunnar Solskjaer took over from Jose Mourinho.

And Man Utd have the opportunity to close the gap to sixth placed Arsenal after the Gunners suffered a humbling defeat to Liverpool yesterday.

Speaking ahead of today’s match, Manchester United caretaker boss Solskjaer said: “When you win, everyone is happy so let’s just keep that run going.

“We’ve got to focus on our performance against Bournemouth and get three points because the last two games have been fantastic.”

While Bournemouth manager Eddie Howe said: “Whenever you go to Old Trafford it’s a tough assignment.

“We’re looking forward to rising to the challenge, they’ve had two good results.

“We’d love to elevate our position of course; we’re still in control of what we do this season.

So, if you want to watch all the action from Manchester United Bournemouth then here’s how to tune in online.

How to watch Manchester United vs Bournemouth online

The pre-match build-up starts at 4.15pm on Sky Sports Premier League and Sky Sports Main Event before kick-off at 4.30pm.

Forget AirPods. These wireless earbuds are all under $50, and they work great

iPhone 12 release: Apple finally confirms the news we've all been waiting for

How Quarantine Killed the Weekend