BEIJING (Reuters) – China will kick off a year of sensitive anniversaries with a major speech on Wednesday by President Xi Jinping on Taiwan, China’s most sensitive issue.

FILE PHOTO: Chinese President Xi Jinping prepares to leave at the end of an event marking the 40th anniversary of China’s reform and opening up at the Great Hall of the People in Beijing, China December 18, 2018. REUTERS/Jason Lee

In 2019 China will celebrate 70 years since Communist China’s founding. Anniversaries are always touchy events in China, where maintaining stability is the ruling Communist Party’s overwhelming priority.

Next year brings at least six that could unsettle the party, from June’s 30 years since the bloody Tiananmen crackdown to October’s 70 years since Mao Zedong proclaimed the founding of the People’s Republic at the end of an even bloodier civil war.

But it will be self-ruled Taiwan, proudly democratic and claimed by China as its own, that will be the focus of Xi’s first important, pre-announced public event of the year.

State news agency Xinhua said on Monday that Xi will give a major speech in Beijing’s Great Hall of the People on the 40th anniversary of a key policy statement that led to a thaw in relations with Taiwan, the “Message to Compatriots in Taiwan”.

Xinhua gave no other details.

On Jan. 1, 1979, China declared an end to what had been routine artillery bombardment of Taiwan-controlled offshore islands close to China and offered to open up communications between the two sides, after decades of hostility.

However, the offer was rebuffed by Taiwan’s then-president Chiang Ching-kuo, who in April that year came out with a “three noes” policy of no contact, no compromise and no negotiation with China.

Chiang only relaxed that in 1987, allowing people in Taiwan to visit China for family reunions. His father, Chiang Kai-shek, fled with defeated Nationalist forces to Taiwan in December of 1949 after loosing a civil war to the Communists.

No formal peace treaty or formal end to hostilities has ever been signed.

Taiwan is gearing up for presidential elections in January 2020. President Tsai Ing-wen’s pro-independence Democratic Progressive Party suffered stinging losses to the China-friendly Kuomintang in mayoral and local elections in November.

China has heaped pressure on Tsai since she took office in 2016, cutting off dialogue, whittling down Taiwan’s few remaining diplomatic allies and forcing foreign airlines to list Taiwan as part of China on their websites.

China fears Tsai wishes to push for Taiwan’s formal independence, though Tsai says she wants to maintain the status quo.

Xi said in March that Taiwan would face the “punishment of history” for any attempt at separatism, offering his strongest warning yet to the island claimed by China as its sacred territory. 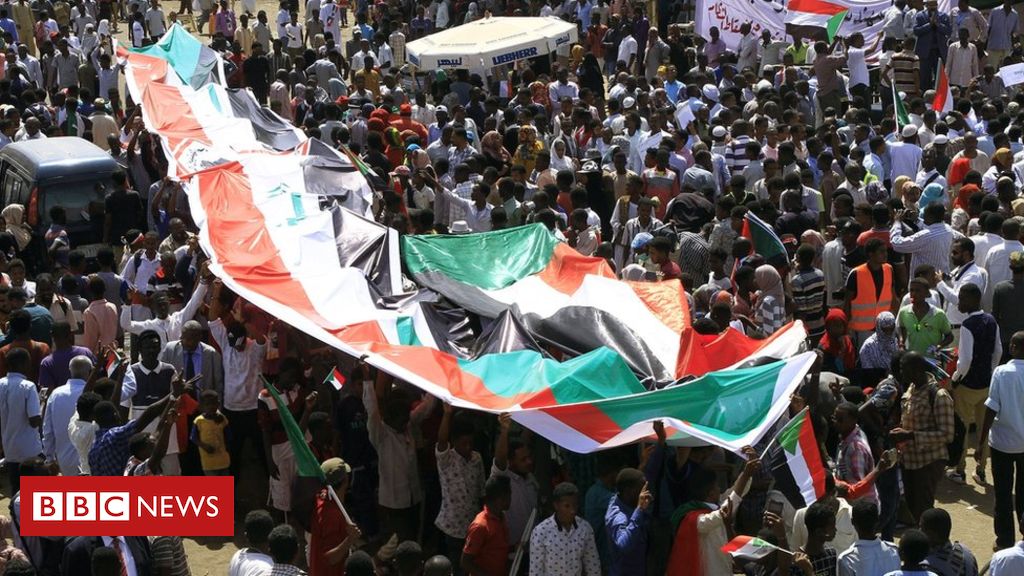 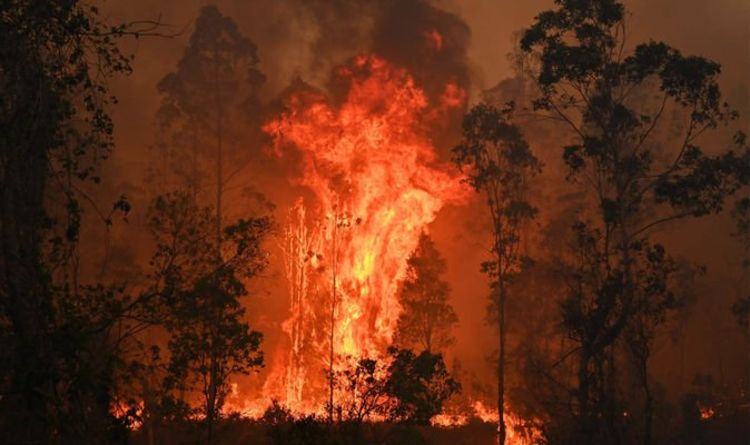 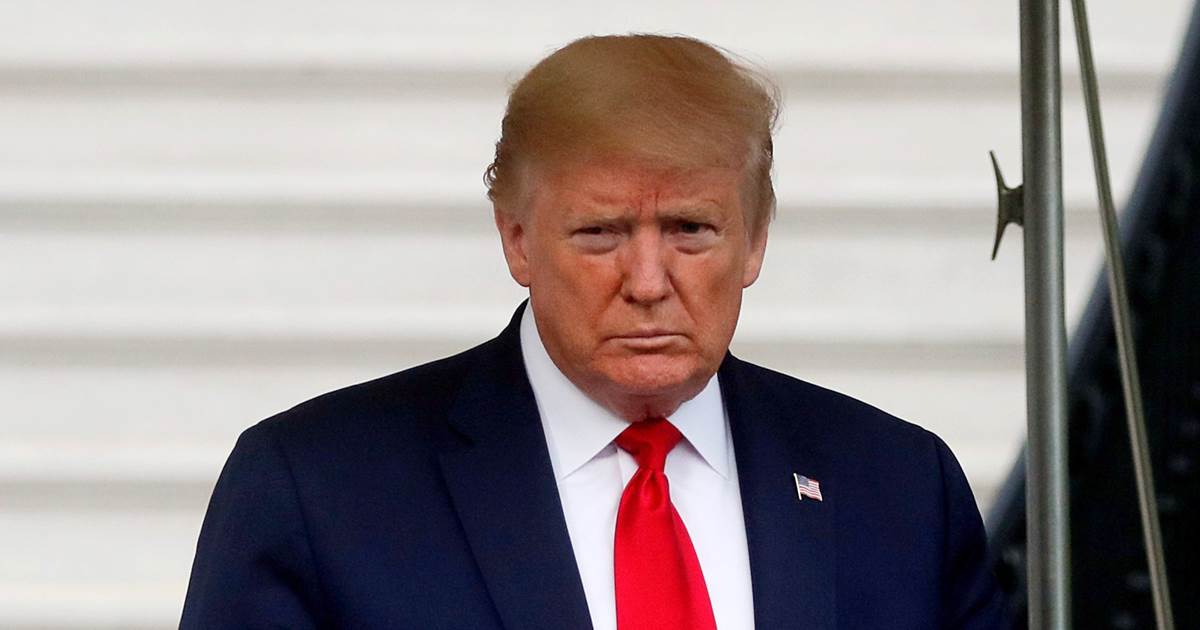 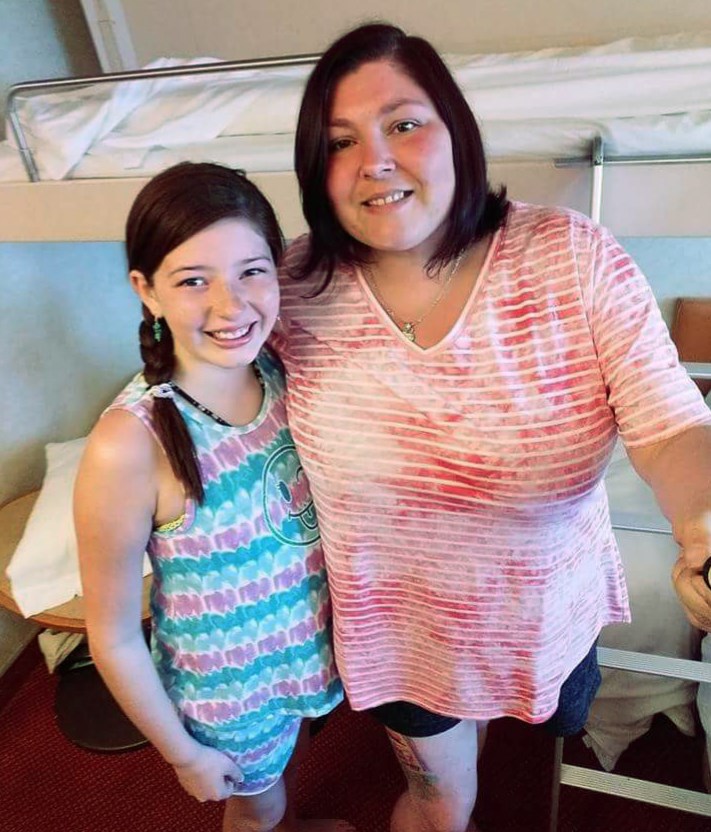