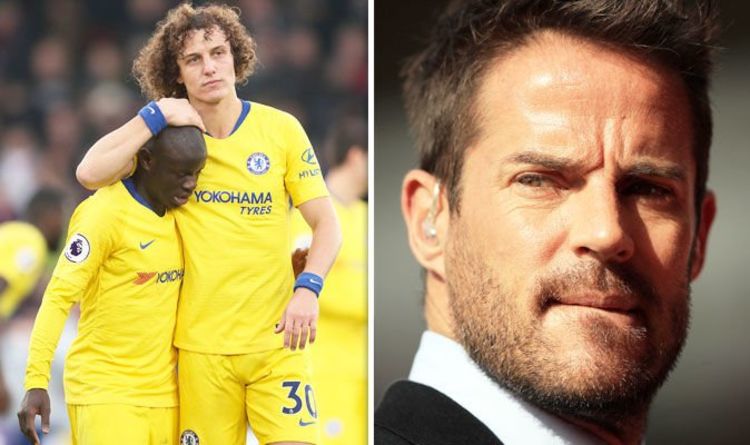 The Brazilian centre-back is known for his ability on the ball and showed it again in south London.

His inch-perfect through ball found N’Golo Kante five minutes after half time and the Frenchman turned and finished well.

And former Liverpool midfielder Redknapp heaped praise on Luiz at the end of the match.

“The pass, we’re talking about a pass from a centre-back,” Redknapp said on Sky Sports.

“I know David Luiz has got great quality, but he clips it and it’s such great technique.

“He just stands it up there and puts it on his chest. It’s perfect.

“He’s got brilliant ability but he sees it so early.

“He gets it back onto his right foot and he goes ‘there you are’.

Luiz himself was delighted with the victory and his exquisite assist.

“It is never easy to play here or control it here especially when they play long balls but we did well,” Luiz said.

“We could have scored early but they also did a great match defensively which is why it was so difficult.

“[The goal was about] the connection, about training every day and understanding the philosophy.

“I just tried to put the ball in and time it for his run.”

'I was not expecting this': Bruno Fernandes surprised with captaincy during press conference – video

Manchester United and Liverpool in £4.6BILLION talks to set up a 'European Premier League'