Tua Tagovailoa threw for 318 yards and four touchdowns as Alabama advanced to the College Football Playoff National Championship Game with a 45-34 win over Oklahoma in the Orange Bowl at Miami Gardens, Fla.

Alabama got off to a red-hot start, building a 28-0 lead by the time the second quarter was two minutes old.

Tagovailoa — still nursing a sore ankle that forced him out of the SEC championship game — outperformed his counterpart, Heisman Trophy winner Kyler Murray.

Trevor Lawrence completed 27 of 39 passes for 327 yards and three touchdowns, and the Tigers rolled to a win over the Fighting Irish in the College Football Playoff semifinal at the Cotton Bowl Classic in Arlington, Texas.

Clemson (14-0) reached the final for the third time in four years and will seek its second championship in three seasons.

Justyn Ross had six catches for 148 yards and two touchdowns for the Tigers. Tee Higgins and Travis Etienne also scored for Clemson, while Austin Bryant finished with two sacks to lead a dominant defensive effort.

Quarterback Feleipe Franks passed for a touchdown and ran for another as the Gators pulled away to a Peach Bowl rout over the Wolverines in Atlanta.

The Gators (10-3) defeated the Wolverines (10-3) for the first time in five meetings, including three previous bowl games. Florida has won seven of its past nine bowl games.

Bryce Perkins threw three touchdown passes to Olamide Zaccheaus as the Cavaliers blanked the Gamecocks in the Belk Bowl in Charlotte, N.C.

The outcome helped Virginia (8-5) reverse what had been a late-season slide with three losses in its final four regular-season games. South Carolina (7-6) lost in a bowl for only the second time in its last seven bowl outings.

Perkins, who rushed for 81 yards, completed 22 of 31 passes for 208. Twelve of those throws went to Zaccheaus, a 5-foot-8 senior receiver, for 100 yards. Cavaliers running back Jordan Ellis rushed for 106 yards on 26 carries.

Arkansas State placekicker Blake Grupe made a 32-yard field goal as time expired in regulation to send the game into overtime, and he converted a 24-yarder in overtime to give the Red Wolves a 13-10 lead before Nevada (8-5) responded.

Arkansas State (8-5) had the ball inside the Nevada 10-yard line three times in the third quarter and the beginning of the fourth quarter but came up empty. 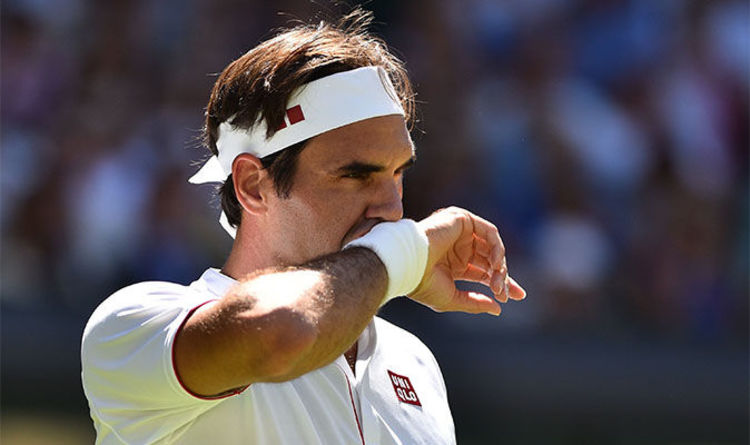 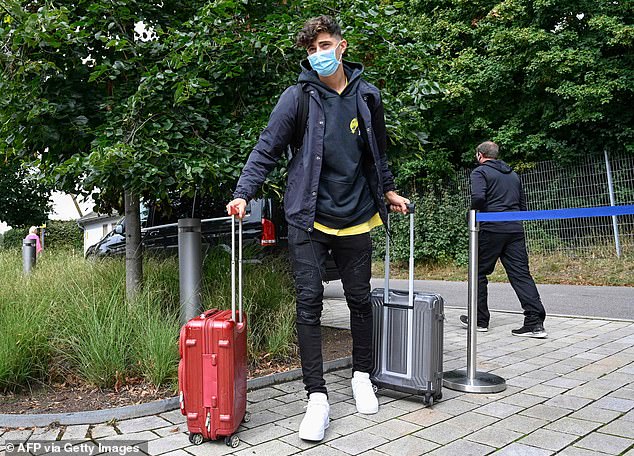 Kai Havertz has trained for the last time at Bayer Leverkusen, boss Peter Bosz confirms, with the £90m playmaker heading for Chelsea […] 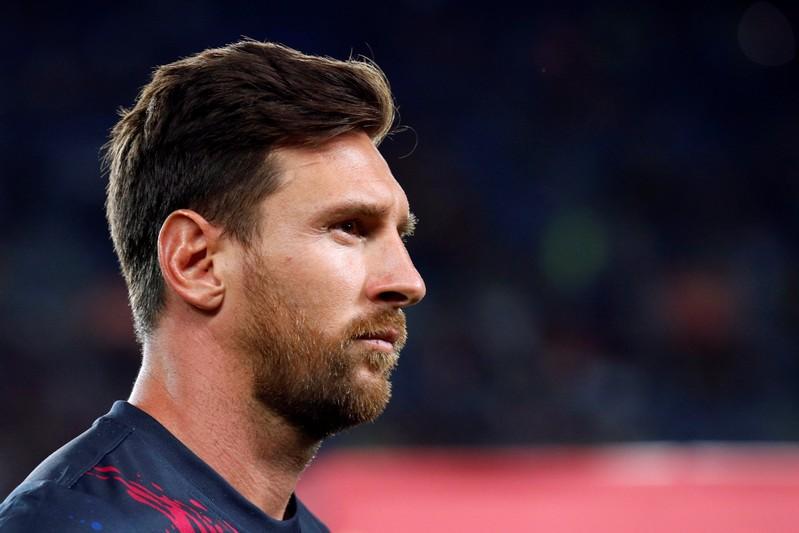