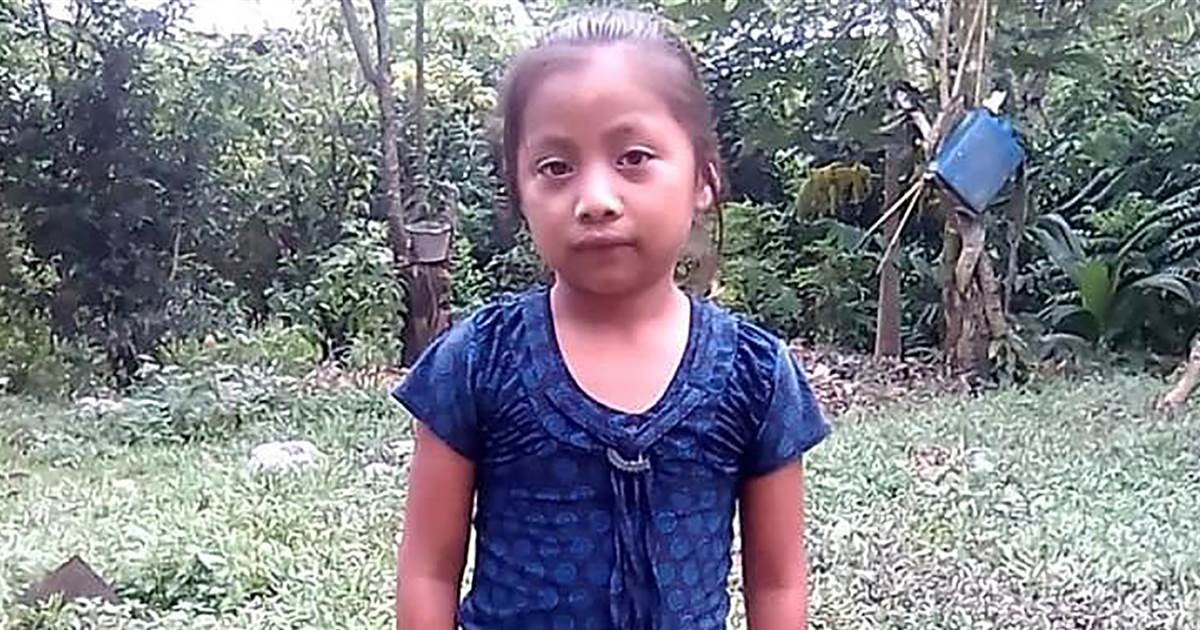 President Donald Trump on Saturday tried to deny that his administration bears any blame for the deaths of children detained trying to cross the U.S.-Mexico border, even as his Homeland Security secretary was traveling in Arizona to meet with medical staff.

Trump tweeted Saturday that any deaths are “strictly the fault of the Democrats and their pathetic immigration policies that allow people to make the long trek thinking they can enter our country illegally.”

Trump is claiming the “children in question were very sick before they were given over to Border Patrol.”

Any deaths of children or others at the Border are strictly the fault of the Democrats and their pathetic immigration policies that allow people to make the long trek thinking they can enter our country illegally. They can’t. If we had a Wall, they wouldn’t even try! The two…..

…children in question were very sick before they were given over to Border Patrol. The father of the young girl said it was not their fault, he hadn’t given her water in days. Border Patrol needs the Wall and it will all end. They are working so hard & getting so little credit!

Homeland Security Secretary Kirstjen Nielsen is embarking on a tour of care facilities along the border.

A Homeland Security spokeswoman said in a statement that Nielsen was briefed on the new procedures Saturday in Yuma, Arizona, where she is continuing meeting with Border Patrol officials. She was in El Paso, Texas, on Friday.

An 8-year-old boy died Dec. 24 in Alamogordo, New Mexico. Authorities there said that he was initially diagnosed with a cold but that an autopsy showed he had the flu. A 7-year-old girl died this month in El Paso.

Nielsen said the system is “clearly overwhelmed” and called on Congress to “address this humanitarian crisis.”