Patrick McCaw of the Golden State Warriors warms up before his NBA pre-season game against the Denver Nuggets at Oracle Arena in Oakland, California, U.S., September 30, 2017. REUTERS/Stephen Lam

Earlier, ESPN’s Adrian Wojnarowski reported that the Cavs were signing McCaw to a two-year, $6 million non-guaranteed offer sheet, forcing the Warriors to either match the deal or waive him by Jan. 7.

The Warriors, who are well over the salary cap, would be hit with an additional $11.3 million in luxury tax should they retain McCaw, according to ESPN’s Bobby Marks.

McCaw, 23, allowed a $1.71 million qualifying offer from the Warriors to expire before the season. Unless the Warriors decide to renounce his rights, he remains a restricted free agent and would again carry the same status next offseason.

McCaw missed eight weeks last season after being shoved while airborne and landing on his back. He has not played this season.

In his first two seasons in the NBA, McCaw won two titles with the Warriors, averaging 4.0 points, 1.4 rebounds and 1.2 assists in 128 games. 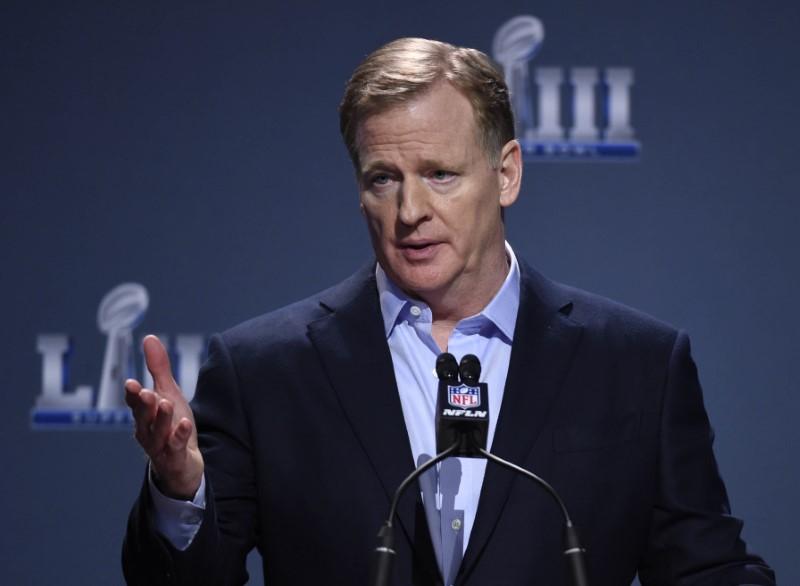 Andy Murray vs Taro Daniel LIVE: The Scot bids for a place in round three of the Australian Open after his epic […]