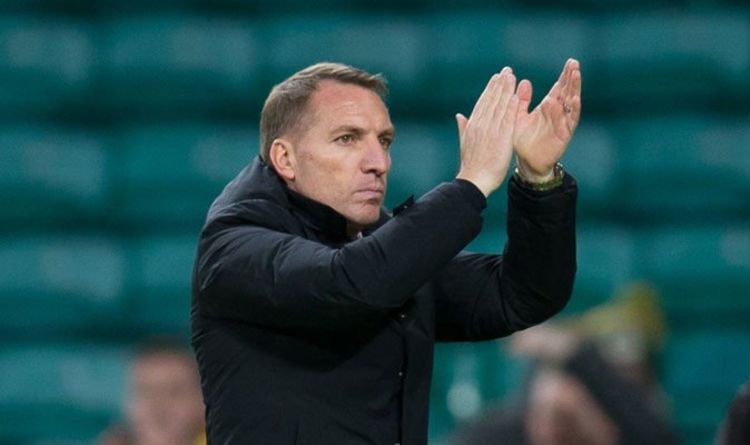 Celtic travel across Glasgow today for the Old Firm derby, which kicks off at 12.30pm.

Rodgers’ side lead Rangers by three points atop the Scottish Premier League, with one game in hand.

That lead can be extended to a healthy six today ahead of the three-week winter break.

The league leaders are bringing a depleted away force to Ibrox, however.

Rangers decided to cut Celtic’s away support allocation from 7,000 to 750 as far back as the summer, when the club cited an “unprecedented demand” for season tickets following Steven Gerrard’s arrival as head coach.

On the matter, Rodgers warned the Light Blues: “It can work for and against you as the home team in that situation, when you have predominately the support in the ground.

“It can add something to the players either a positive or a negative.

“My feeling always is that it is better in both grounds whenever both sets of supporters are there.

“However, they are not. There will be about 750 of our supporters there.

“We hope the whole game can pass safely and there’s no issues around that and it is just the football.

In a tit-for-tat act, Celtic cut Rangers’ away allocation for the fixture at Celtic Park in September.

The Hoops won 1-0 on that occasion thanks to Olivier Ntcham’s second-half strike.

And although the Old Firm holds more importance than any other league game, Rodgers explained that preparations do not change.

“We just have to approach the game as we always do with our own way of working, respect Rangers are a good team who have had some very good results this year and give them the respect they deserve, as we do every team,” Rodgers said.

“We will look to focus on our own game, look to play well and get a win. I’ve always been one to focus on my own team.

“I always respect the opposition but we create our own standard and look at our own game and that’s what’s important.” 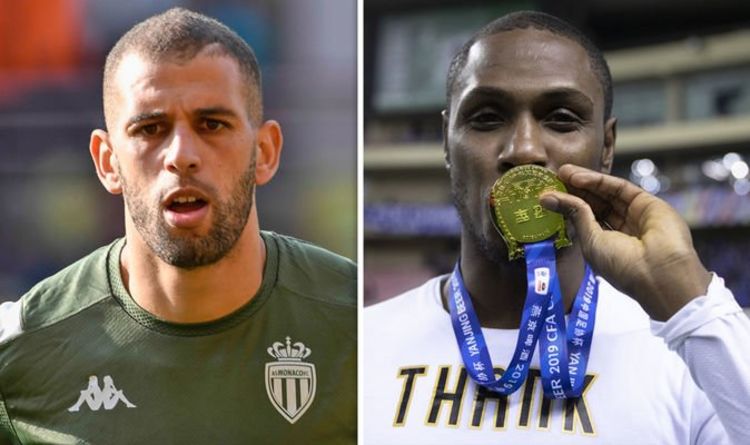 Manchester United have registered a shock interest in signing Islam Slimani and Odion Ighalo on loan this month. Ole Gunnar Solskjaer is […] 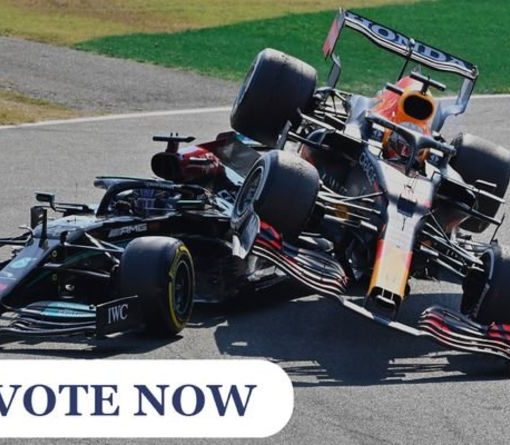 “But further, the stewards observed that Car 33 was not at all alongside Car 44 until significantly into the entry into Turn […] 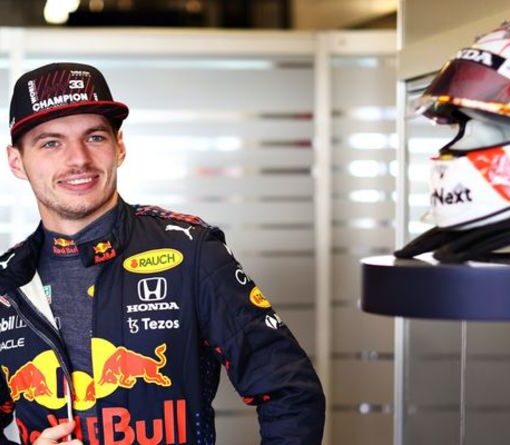