Sony’s PlayStation 4 has proven a huge hit with gamers over the past few years.

A lot of this is down to the PS4 games that have been released and that will remain exclusively available on PlayStation consoles.

And the good news is that these same titles might be part of the PS5 release date announcement.

While there are plenty of exciting new games connected to the new PS5 and Xbox Two consoles, some past successes wouldn’t go amiss.

Game franchises like Gran Turismo and God of War are expected to see sequels announced on the PlayStation 5 console.

But something else might be in the works that will prove just as exciting and enticing to current PS4 gamers.

As many will have already heard, there are rumours that the PlayStation 5 will offer some kind of Backwards Compatibility service.

Past games can be found on the PlayStation Store, while PS Now offers a range of titles via streaming.

But there are also hopes that Sony will copy Microsoft’s hugely popular Xbox Backwards Compatible program and allows gamers to enjoy PS4 games on the PS5.

Marc-André Jutras, formerly of Activision and Ubisoft, is one of those that believes the PlayStation 5 will offer some kind of BC program.

How that will work is currently up for debate but that it will include the best PS4 exclusives is a no-brainer.

The idea that great games from the past can help sell new hardware has been proved by the Xbox One X and PS4 Pro and is something that could be replicated by another tech company.

And Jutras – current member of the Hellpoint development team – believes that an emulator that could handle the best games from the last generation will help the PS5 when it comes to its release date.

“What I want from the PS5 is, Sony made some awesome exclusives, I mean I bought PS4 because Bloodborne was on console, and they got a whole sale for that one exclusive.

“And I think Microsoft has faltered in that area, though you look at how many developers Microsoft has bought in the last year, I think they finally figured out you need exclusives if you want to sell the console, and they need to be good… anyway, so I have hopes that the next generation of consoles will have great exclusives, and that Sony and Microsoft figure out that if you release a console that can play all the old games, you have a user base that is likelier to jump on board because they can play their huge catalog of games.

Speculation is currently rife over what new games will be available on the PS5 when it is announced.

Fans are hoping a new Gran Turismo game will be released on the PS5, possibly as a launch year title.

PS4 gamers would certainly be pleased if this prediction proved true (Image: SONY)

The series creator Kazunori Yamauchi recently talked up what could be coming next and also offered some interesting insight.

“It’s over-specced for PS4 Pro. So we are building for future versions of the console rather than the one we see today. I think it would be no problem to run it at 8K even.”

This came around the same time as the annual Inter BEE conference in Tokyo, where Sony showcased some impressive new tech.

This included a new “Crystal LED Display” TV known, which is now known as CLEDIS and can apparently deliver 120FPS and true 8K.

The footage appeared to include content closely resembling Gran Turismo Sport and made for quite the spectacle.

However, it seems unlikely that Sony would be able to mass produce a machine that could include these specs.

But what it does suggest is that a Gran Turismo project could be ready for the PlayStation 5 launch and will offer upgraded visuals.

It’s still unclear when a new console from Sony will be announced and when it will be hitting shelves.

We know for certain that a follow up to the successful PS4 is coming and seems likely to include the usual numerical mark-up. 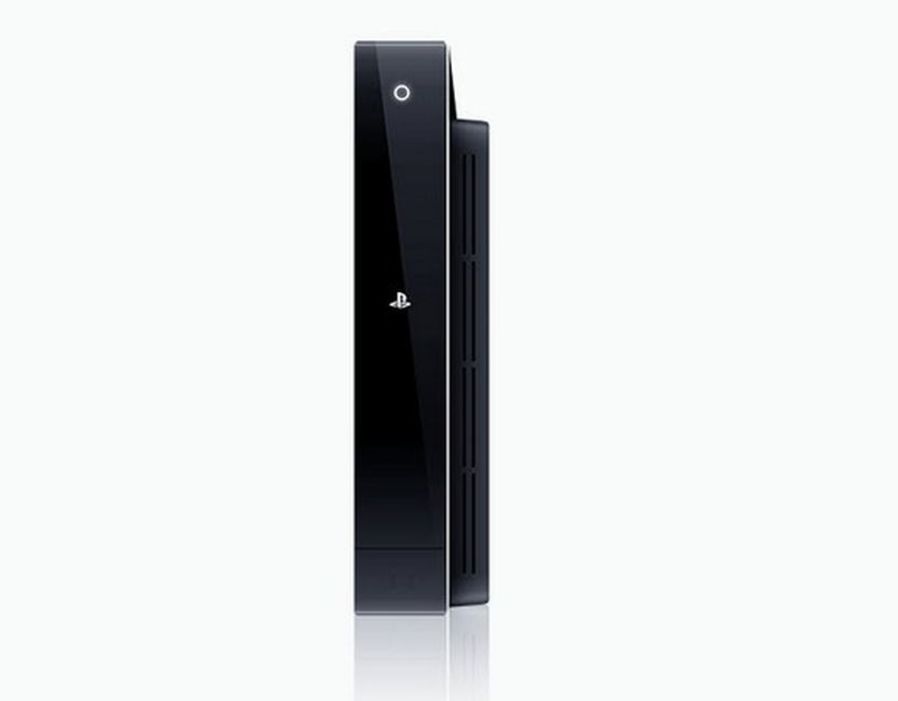 Design can have a big impact on how a console sells, Sony will need to put together a good-looking PS5

What isn’t clear is if it will land in 2020, or 2021, which are timeframes that analysts have backed.

Many believe that 2020 makes sense for Sony, with a possible announcement rumoured for 2019.

However, a new industry prediction has been made that backs the idea of the Xbox Two and PS5 not arriving until much later.

IDC analyst Lewis Ward is in favour of the idea that Sony and Microsoft will wait until 2021 to launch their new consoles.

Speaking to Gamingbolt, Lewis backs the idea of a 2021 launch for the next-gen gaming machines.

However, this comes with the caveat that things could change if console sales start to drop in 2019.

Ward told Gamingbolt “I’m not sure,” when it came to Microsoft potentially looking to release their new Xbox before Sony’s PS5.

Before adding: “My model currently projects both consoles will debut in 2021, a year later than many analysts seem to think.

“What happens to sales in 2019 will likely determine who is right, and narrow the launch window for next-gen consoles.”

It certainly would shock a lot of fans who have grown used to the idea that the PlayStation 5 will be announced next year.

God of War "Ragnarok" in 2021 & a new Killzone? – Operation PlayStation

Call of Duty Black Ops Cold War beta ends: Here’s when you can play next on PS4 and Xbox

Among Us makes for a surprisingly decent esport