The NHL on Friday suspended Boston Bruins forward David Backes three games without pay for what the league called “an illegal check to the head” of New Jersey Devils forward Blake Coleman.

The hit happened during the Devils’ 5-2 victory in Boston on Thursday. With two minutes remaining in the game, Backes skated from the left circle into the slot and put his shoulder into Coleman’s face as Coleman cleared the puck. Backes drew a minor penalty on the play.

It is Backes’ second three-game suspension in the 2018 calendar year, the first coming in March for a late hit on Detroit’s Frans Nielsen.

The suspension will also keep Backes out of the NHL’s marquee game of the regular season. The Bruins play the Chicago Blackhawks on New Year’s Day in the Winter Classic at Notre Dame Stadium in South Bend, Ind. The annual outdoor showcase is the second of the three games Backes will miss.

Boston plays at Buffalo on Saturday and hosts Calgary on Thursday.

Bruins coach Bruce Cassidy told reporters on Friday that forward Brad Marchand will likely miss the game against the Sabres after taking a couple of high hits against the Devils.

“We’ll have a much better idea on him (Saturday),” Cassidy said. “Doesn’t look likely for him (Saturday), would be my guess. But he’s traveling with us, so that could change.”

And the team placed defenseman Charlie McAvoy on injured reserve with a lower-body injury. He will miss the game Saturday but will travel and could play in the Winter Classic. 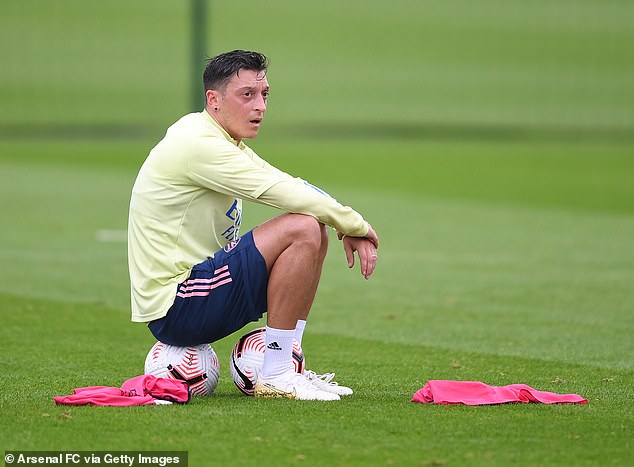 He was full of praise for King after the win, and insists he does not care who he comes up against in […] 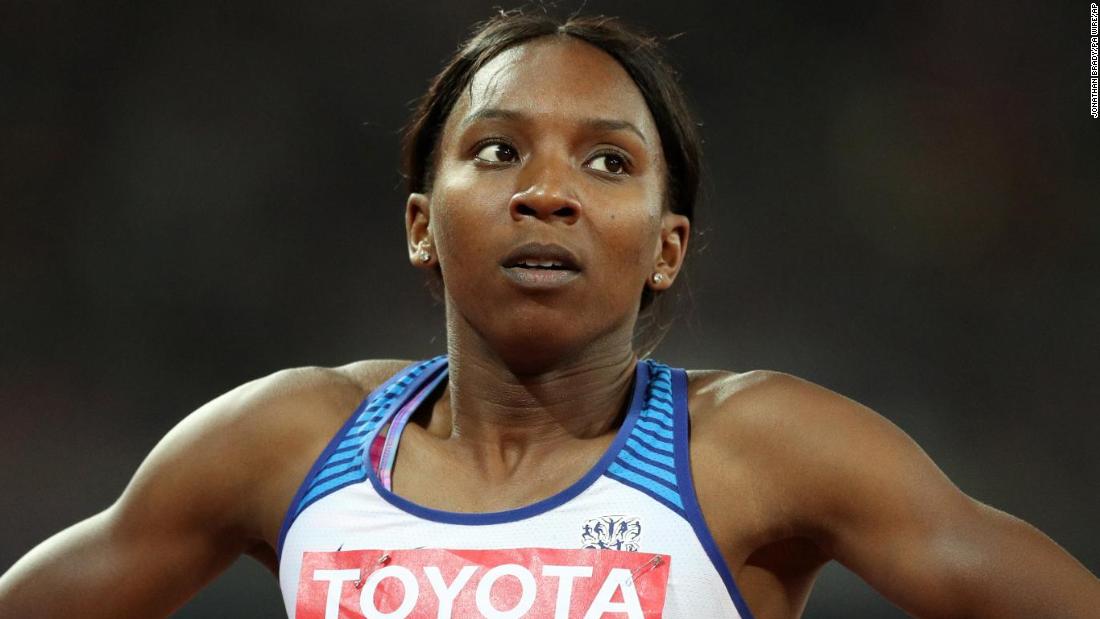 Williams had been in the west London neighborhood of Maida Vale with her partner, Portuguese 400m record holder Ricardo dos Santos, and […] 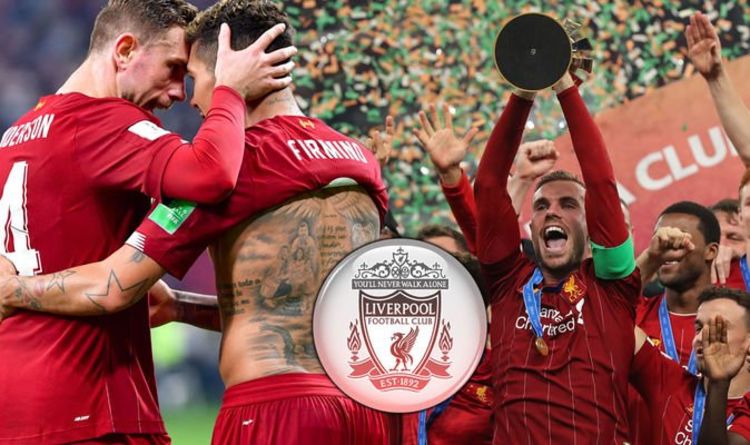 That meant extra-time beckoned for both continental champions and Firmino finally got his goal, wriggling free in the box to slot home. […]