PARIS (Reuters) – France’s “yellow vest” demonstrators kept numerous roads across the country blocked on Saturday as groups of protesters gathered in city centers, but the anti-government backlash was more muted than in previous weeks.

A protester holding a French flag and wearing a Guy Fawkes mask takes part in a demonstration by the “yellow vests” movement on the Champs Elysees near the Arc de Triomphe in Paris, France, December 29, 2018. REUTERS/Christian Hartmann

Driven by anger over a perceived squeeze on household income, the movement has shaken Emmanuel Macron’s presidency and hurt retailers and other businesses after the spontaneous protest against fuel taxes gave way to riots in early December.

Turnout appeared to have dwindled early in the day on the seventh Saturday of demonstrations, including in Paris where disparate, small groups of people wearing high-visibility vests chanted “Macron, resign!” as they walked downtown.

Official estimates for the size of the demonstration were not yet available.

Others converged west of the capital near the headquarters of 24-hour news channel BFM TV, or on the Champs Elysee avenue, home to boutiques that were smashed and bore the brunt of lootings at the height of violent clashes earlier this month.

Major stores, including some that were boarded up on recent weekends, opened their doors to tourists and shoppers.

In the southern port city of Marseille, some 900 “yellow vests” — named after the garments that drivers have to carry in their cars in case of emergency — marched through town, while another 900 were set to demonstrate in Bordeaux in the afternoon, local police said.

Protesters were also planning to gather in Toulouse, and several highway tolls and motorway slip-roads across France were blocked, operator Vinci said.

The protests — 18 months into Macron’s tenure, and his bid to reshape the economy — are expected to rumble on into January despite his attempts to defuse them, including by backtracking on planned fuel tax hikes and signaling wage rises for the poorest workers.

Stemming in part from a feeling of disconnect between more provincial and rural areas and an urban elite Macron has come to represent for his critics, the movement has spawned sit-ins at roundabouts and roadsides as protesters dig their heels in, demanding more measures to help household incomes.

Protests have been concentrated on Saturdays, after first erupting on Nov. 17 following a campaign spread on social media.

But people were also being urged to turn out on Dec. 31, including for a show of force on the Champs Elysee, where revellers tend to gather for New Year’s celebrations and a firework display.

The city council has said festivities, usually boxed in by a heavy police presence, would go ahead as planned.

Additional reporting by Marc Leras in Marseille, Johanna Decorse in Toulouse and Jean-Yves Saint-Ceran in Bordeaux; Editing by Helen Popper 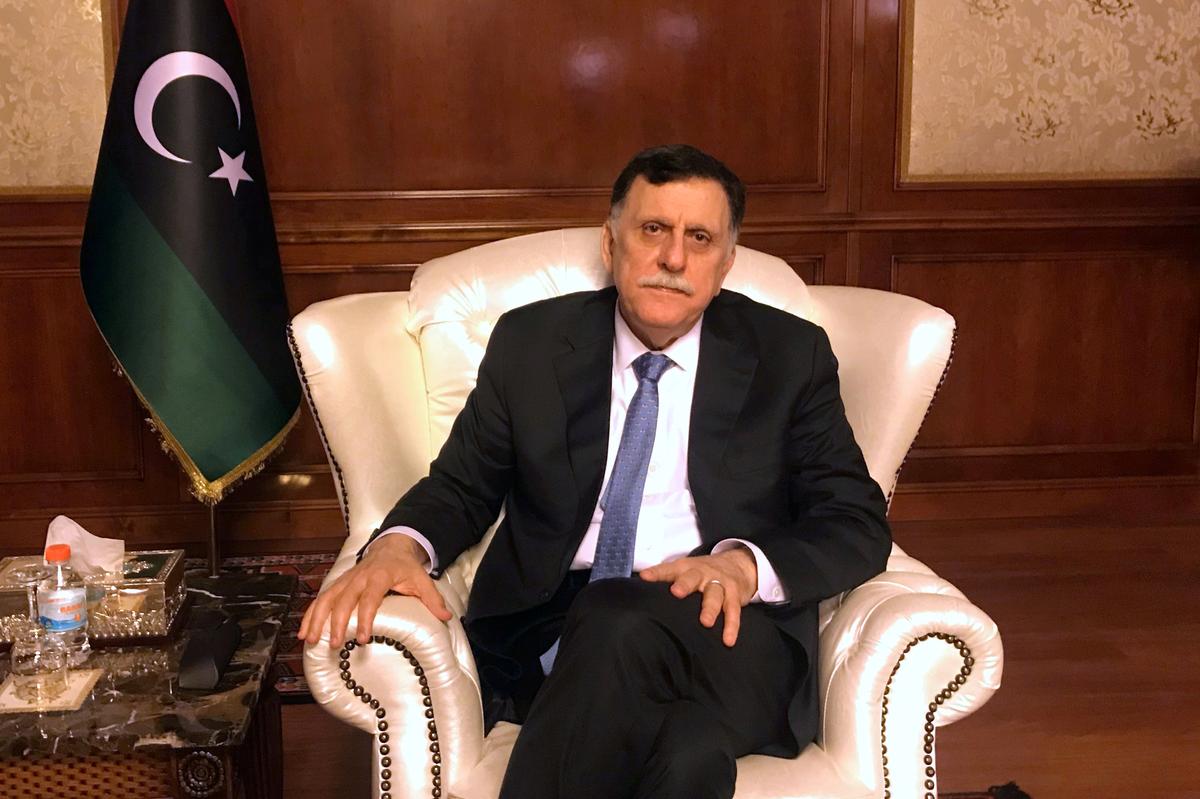 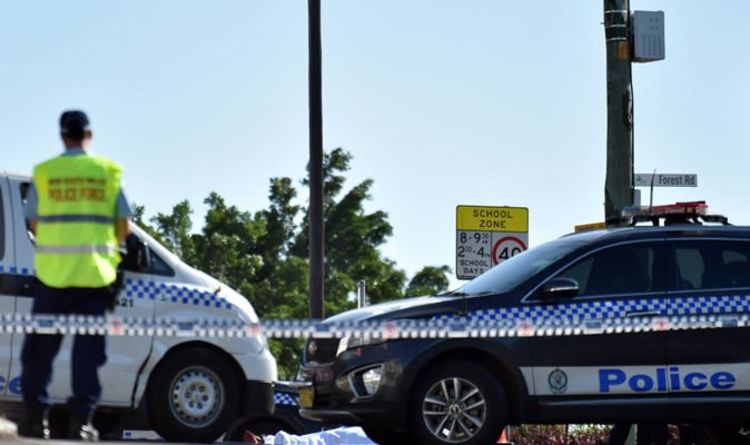 The crime spree across Sydney’s south saw one man being stabbed, a police car rammed and a truck stolen. Police attempted to […] FILE PHOTO: Russian President Vladimir Putin chairs a meeting on measures to eliminate consequences of the floods in the country’s Far East […] 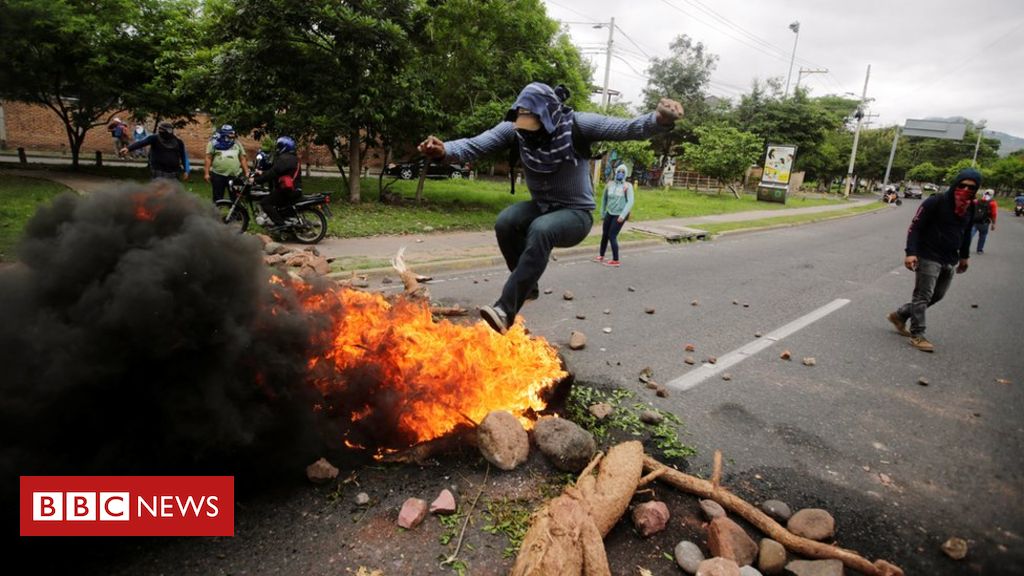