Bangladesh’s Prime Minister Sheikh Hasina is seeking her third consecutive term in a general election on Sunday, in which more than 100m people are expected to vote.

Security forces are on high alert ahead of the poll, with some 600,000 security personnel deployed across the nation.

More than a dozen people have been killed in clashes between supporters of rival political parties.

Ms Hasina is expected to win, while her main rival is in jail for corruption.

High-speed mobile internet has been ordered to be shut down until after the elections, a decision made to prevent rumours and propaganda from triggering unrest, an official said.

Why is this election important?

Bangladesh is a Muslim-majority nation of more than 160 million people and faces issues ranging from possibly devastating climate change to endemic poverty and corruption.

Since an Islamic State-claimed attack on an upscale bakery in the capital Dhaka in July 2016, the government has responded with an iron fist to put down Islamist militancy.

The country has recently been in the international spotlight as hundreds of thousands of Rohingya Muslims have fled there from neighbouring Myanmar. The government has been praised internationally for taking them in but faces sharp criticism for its human rights record in other areas.

The polls also come months after tens of thousands young people took to the streets in large numbers to protest about road deaths – in a rare show of fury that the authorities and pro-government groups put down with force.

“All we want is corruption to be gone and driving licences to stop being handed out like candy,” one 17-year-old told the BBC in August.

The lead-up to the election has been marked by violence and a crackdown on dissent by a government that critics say has only grown more authoritarian during its 10 years in power.

Who are the contenders?

Sheikh Hasina is head of the Awami League – which has run Bangladesh since 2009. She is seeking a third consecutive term.

Her father, the nation’s first president Sheikh Mujibur Rahman, is celebrated as the founding father of independent Bangladesh. He was assassinated in 1975.

During the 1990s and early 2000s, Ms Hasina and her great rival, Khaleda Zia, alternated in and out of power, with the two known as the “Battling Begums” (Begum is a title used to refer to a Muslim woman of high rank.)

But after years of bloody power struggle, Ms Hasina’s Awami League eventually got the upper hand and has held onto the reins of government ever since.

Ms Zia’s Bangladesh National Party decided to boycott the last election in 2014 because the Awami League would not allow the polls to be held under a caretaker government.

Many analysts now question if that was a wise decision. Ms Zia, who remains party leader, was sent to prison on corruption charges earlier this year, in a case which she claimed was politically motivated.

Will the polls be fair?

Many activists, observers and the opposition party say they won’t be.

And an opposition alliance led by the BNP argues that if the vote were indeed free and fair, the Awami League would not be able to win a majority.

Human Rights Watch says that the government has embarked on a campaign of intimidation before the vote.

“Members and supporters of the main opposition parties have been arrested, killed, even disappeared, creating an atmosphere of fear and repression that is not consistent with credible elections,” the group’s Asia director Brad Adams said.

The BNP says that hundreds of thousands of cases have been filed by police against its members and activists in the last year.

The government has denied it is targeting the opposition.

Home Minister Asaduzzaman Khan told Reuters news agency: “No workers of BNP have been detained or arrested without an arrest warrant or specific charges, the question of killing or murder does not arise at all.”

What pledges have been made?

The main opposition grouping – the Jatiya Oikya Front, which includes the BNP – says it will lift restrictions on free speech and the media, if elected.

It also talks about government accountability, promising to introduce a form of term limits and create an upper house in parliament.

An Islamist party linked to the BNP – Jamaat-e-Islami – is not allowed to take part but more than 20 members are running as BNP candidates.

Her party is running on a platform of increasing Bangladesh’s GDP growth rate to 10% and creating more than 15 million jobs in the next five years. 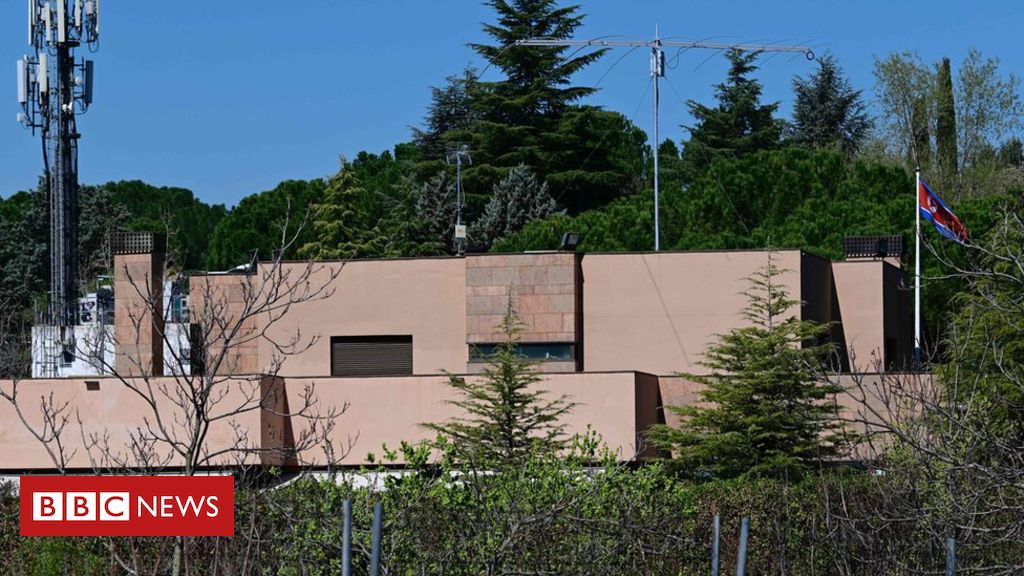 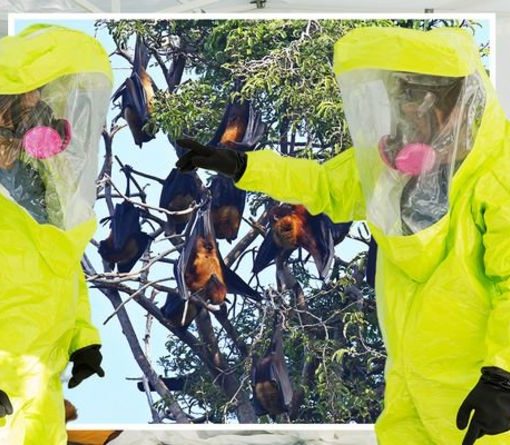 The deadly virus has a mortality rate which can rise to 75 percent once it transmits to humans. Outbreaks have been clustered in […] 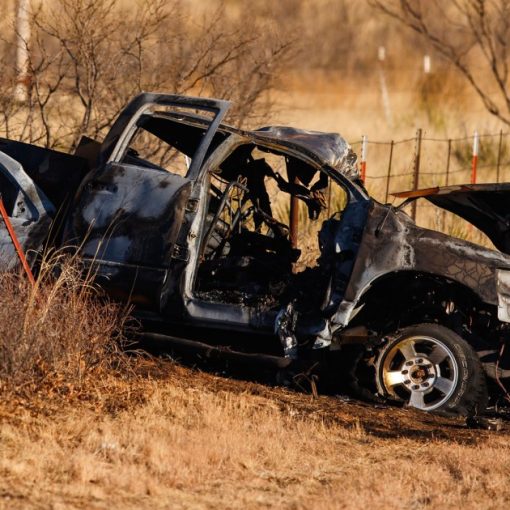 A 13-year-old was driving a pickup truck that crashed into a van carrying members of a New Mexico university’s golf teams, killing […]

JERUSALEM (AP) — Israeli work crews on Monday began demolishing dozens of Palestinian homes in an east Jerusalem neighborhood, in one of […]