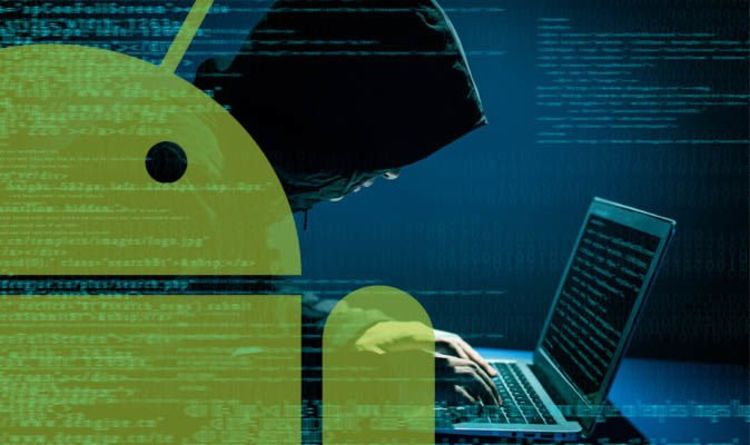 Android users are being warned after nefarious, fake apps were found on the Google Play Store.

Android is one of the most used pieces of software in the world, with the Google mobile OS used on more than two billion active devices each month.

And its userbase are no strangers to being put on alert about fake Android apps, with a number of high profile cases.

Arguably the biggest threat was the Judy malware campaign, which security experts said could have infected 36.5million devices.

This malware was spread from over 40 apps on the Google Play Store.

And now Android users are once again being put on alert about a threat emanating from the Google Play Store.

Security experts at Quick Heal have spotted the offending apps which have been downloaded tens of thousands of times.

These apps were located on the Google Play Store and disguised themselves as PDF readers, scanners and converters.

However, while the apps appear to be genuine Quick Heal said they don’t offer the functionality users download the apps for.

Instead, these apps are designed to increase the download count of other applications and improve their ratings.

“These applications appear to be genuine as a PDF reader, PDF Downloader, PDF Scanner etc., but don’t have such functionality.

“The main purpose of these apps is to increase the download count of other applications and improve their ratings.”

The India-based security solutions provider added: “These applications prompt users to download and rate 5 star to sponsor apps in order to unlock this application.

“After installation of other application and rating, the user will be able to use the PDF reader after 24 hours.

“But after 24 hours, the same loop starts.

“It asks users to login with some created password and asks them to download the same application to unlock the application.”

Quick Heal reported these apps to Google and they have since been taken down from the Google Play Store.

You can find a picture of the offending apps, which Quick Heal reported were made by a developer called Shartel, in this article.

NewsBytes said that the goal of the fake apps looked to be ad-targeting and other money making techniques.

They said: “The apps claimed full functionality will open 24 hours after completing the assigned tasks.

“After 24 hours, the same loop started.”

They added: “Clearly, the goal here was to improve the download count and ratings of sponsored apps to make them look more trustworthy – for the purpose of ad-targeting and other money-making techniques.”

Snag the AirPods Pro for $220 at Woot

Sony Xperia 1 II review: I shot an entire short film with this phone

Amazon removes racist messages after they appear on some product listings

SpaceX, NASA make history with first launch of astronauts from US soil in years

Inside the creation of Tetris Effect’s original soundtrack, out today