An American who was potentially exposed to the Ebola virus while treating patients in the Democratic Republic of the Congo has been flown to the University of Nebraska Medical Center.

According to the hospital, the U.S. citizen has no Ebola symptoms, but will be monitored closely and if any symptoms develop, the Nebraska Biocontainment Unit will be activated and the person admitted.

The Nebraska Biocontainment Unit is one of a handful of highly advanced facilities in the United States that was built for treating patients with highly infectious diseases.

An American providing medical assistance overseas during an Ebola outbreak will soon be monitored at Nebraska Medical Center after a possible exposure in the Democratic Republic of Congo. More information is available on our website: https://t.co/g9DKLoeJ5n

Dr. Ted Cieslak, infectious diseases specialist with the hospital and associate professor of epidemiology at the University of Nebraska Medical Center College of Public Health, said the person is not officially a patient.

“This person may have been exposed to the virus but is not ill and is not contagious,” Cieslak said in a statement. “Should any symptoms develop, the Nebraska Medicine/UNMC team is among the most qualified in the world to deal with them.”

According to the hospital, the doctor was flown by private plane and then taken by car. Doctors are working with federal, state and county public health officials to monitor the doctor in a secure area separate from the public and other patients.

Monitoring could last up to two weeks, the hospital said.

The University of Nebraska Medical Center treated three patients with Ebola in 2014 and in 2015 several others were monitored after exposure, none of whom developed the disease.

The Ebola virus causes an acute, serious illness which is often fatal if untreated. The latest outbreak in the Congo began in August and has killed 347 people, according to the World Health Organization. 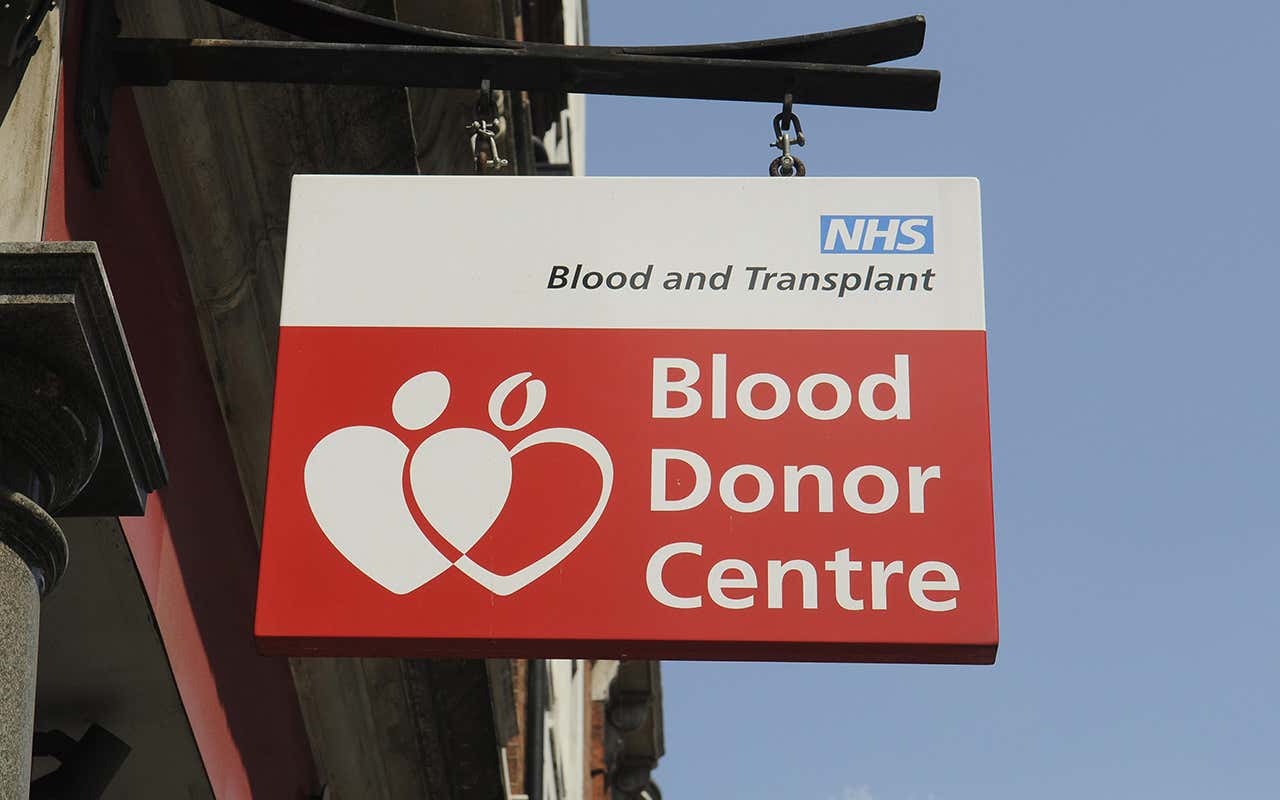 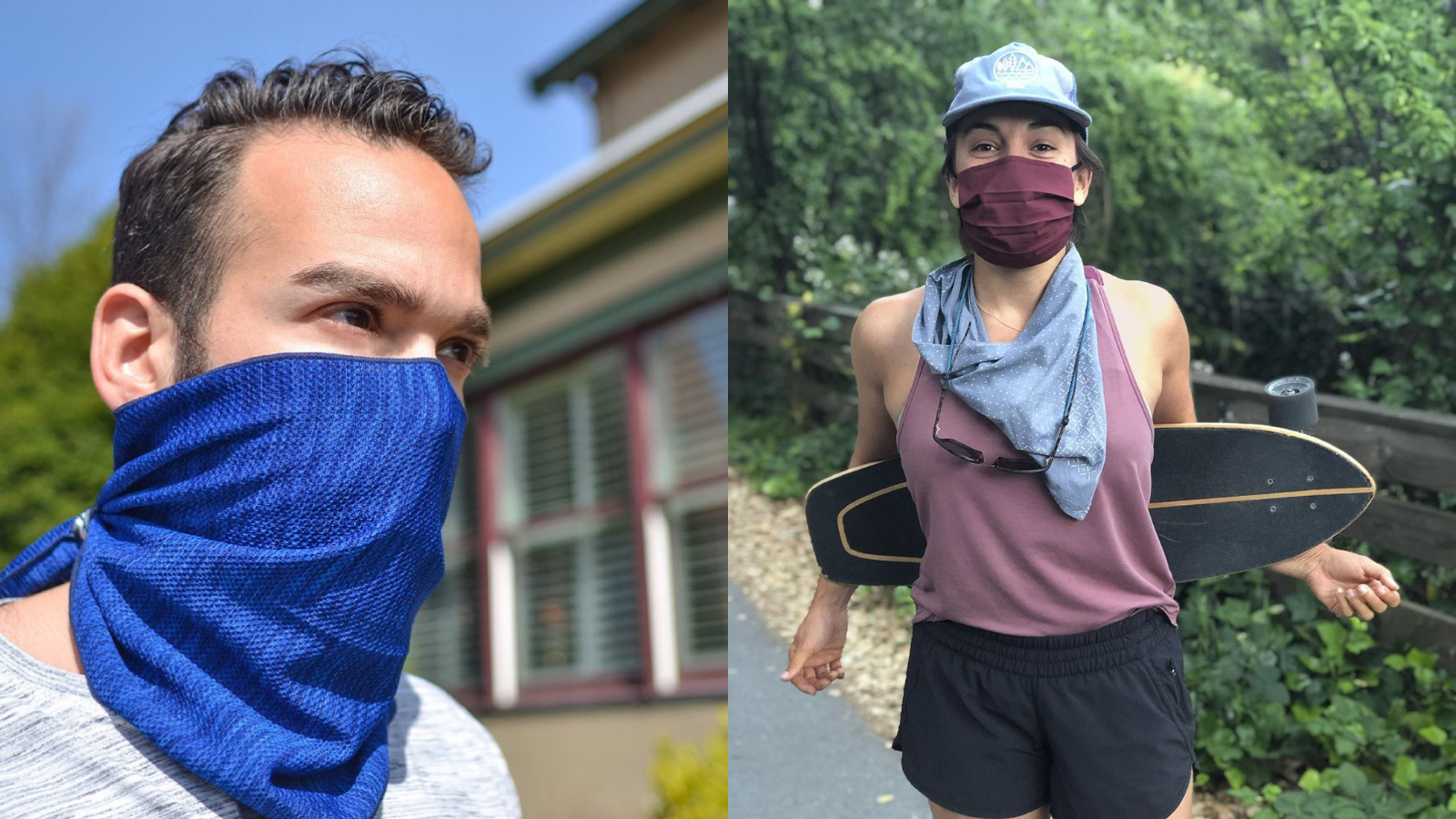 Gaiters aren’t as effective at protecting against the coronavirus compared to cotton masks. — Recommendations are independently chosen by Reviewed’s editors. Purchases […] 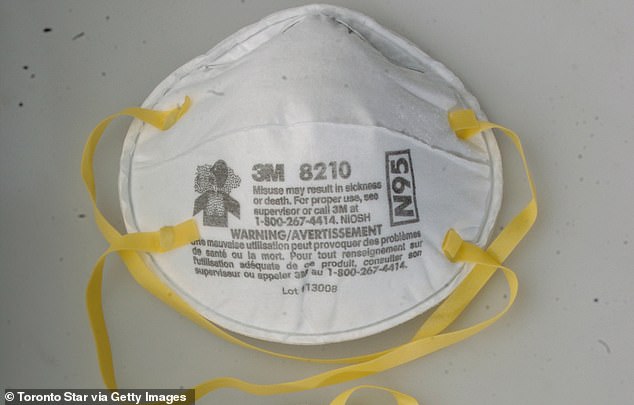 Sweet solution to the PPE shortages: Candy floss machines could be used to make medical-grade N95 face masks by spinning fibres out […] 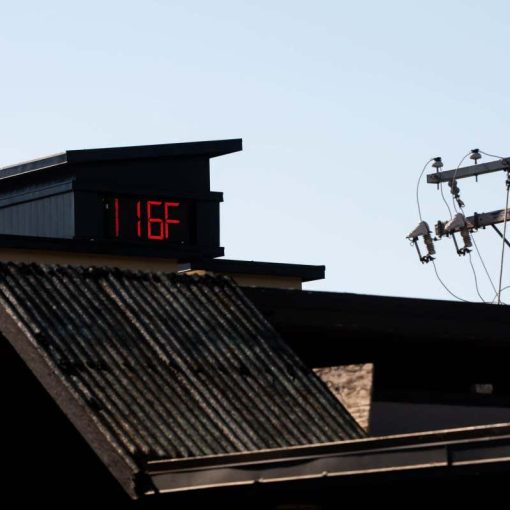 Two of the world’s five most extreme heatwaves occurred in the US, with the others in South-East Asia, Brazil and Peru Environment […]