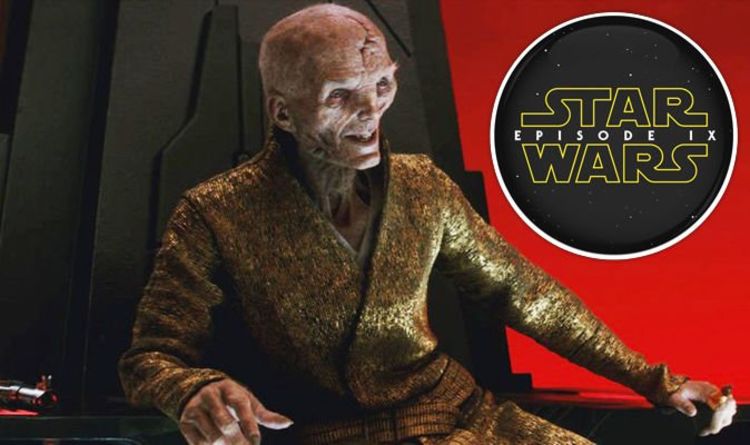 It seemed certain Star Wars 9 would reveal the first trailer and title before Christmas. Then on Christmas Day, or possibly Boxing Day. Major industry sources had reported that Disney would give fans something in December, but the month is almost over. Are they holding it for New Year’s Eve or Day? Unfortunately, it looks increasingly unlikely. In fact, fans should brace themselves for a “significant’ wait.

The latest report said: “We know that Disney and Lucasfilm have a teaser trailer ready to go which has been delayed until the first quarter of 2019.”

This, of course, is a wide three-month window. However, one date immediately jumps out as the clear favourite.

The 2019 Super Bowl takes place on February 3 and traditionally pulls in the biggest TV audience of the year. It is now the indisputable favourite as the time when Disney will unleash the first look at Star Wars 9 for the greatest possible impact and hype.

Fans should also brace themselves for a different approach to the marketing campaign this time.

The second part of the rumoured news is either good or bad, depending on what fans want.

Following complaints that the teasers and trailers for The Last Jedi revealed far too much of the plot, apparently a new strategy is planned for the final film in the saga which will considerably “reduce” the amount of footage released before the film hits cinemas in December next year.

JJ Abrams has publicly stated how much he “hates” it when the big reveals are given away in teasers, trailer and TV spots. It’s undeniable that many major plot points from Star Wars 9 and the chronology had been worked out by piecing together all the information, especially concerning the climactic third act of the movie.

The Last Jedi teasers were also criticised for deliberately misleading fans with dishonest edits which sliced completely different scenes together. Meanwhile, Rogue One faced criticism for showing major moments in trailers which never made it into the final film at all.

With so much unrest and division still hanging over the franchise, a much simpler approach to marketing Star Wars 9 would serve to minimise speculation (and potential disappointment) and increase anticipation.

After all, it isn’t just a twelve-month wait until Episode IX, it is actually a 42-year wait since A New Hope hit screens.

Everyone is hoping the wait will have been worth it…

The U.S. reckoning on race, seen through other nations' eyes

Kailyn Lowry Jokes About Her ‘Baggage’ Ruining Her Past Relationships