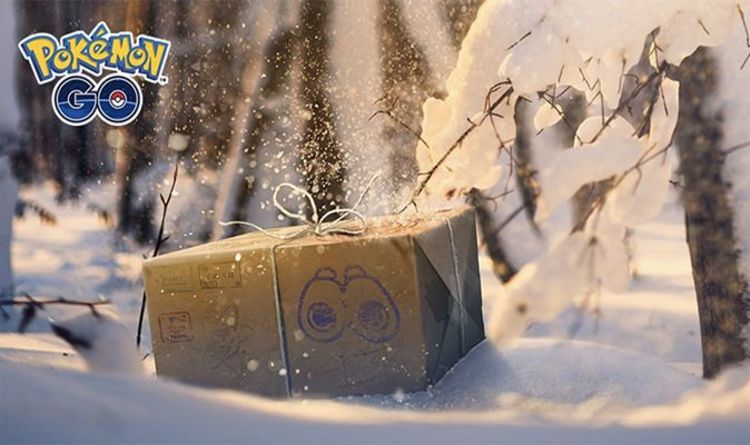 Fans who earn a Field Research Breakthrough in January will have a chance to encounter two new Legendary Pokemon.

From January 1 until the end of February, Lugia and Ho-Oh will join the current list of Legendary rewards.

“The year 2019 is around the corner, and it’s already looking to be legendary!” reads a Niantic tweet.

“When you reach a Research Breakthrough in January and February, you’ll have the chance to encounter several Legendary Pokémon, including Lugia and Ho-Oh!”

“All eight of these Pokemon will be available as potential Research Breakthrough encounters until the end of February,” Niantic confirms.

In the meantime, Pokemon Go players are enjoying the Christmas event and all of its bonuses.

Running until January 2, the latest Pokemon Go Christmas event once again sees the return of Delibird.

The gift-giving Pocket Monster will be joined by lots of Ice-type Pokemon such as Jynx, Sneasel, Swinub, Snorunt, Spheal, and Snover.

Needless to say, fans will also be able to encounter Pikachu wearing a festive hat.

Elsewhere, Smoochum, Azurill, and Munchlax will have a greater chance of hatching from 7 km Eggs, which can be unlocked by sending and receiving gifts to friends.

Trainers will also receive free single-use Incubators by spinning PokeStops until January 2. This is limited to one a day.

Limited time bonuses are also available for the duration of the event.

Players can earn double XP by capturing Pokemon until December 30, followed by speedier Incubators until January 2.

Sean Connery, a lion of cinema whose roar went beyond Bond

Beyond James Bond, Sean Connery was the ultimate movie star