Australia’s most wanted jihadist, Neil Prakash, has been stripped of his Australian citizenship.

Intelligence officials say Melbourne-born Prakash was a recruiter for the Islamic State (IS) group and encouraged terrorist plots in Australia.

He is currently being held in Turkey where he faces trial on terror-related charges.

In July, a Turkish court ruled against extraditing him to face terrorism charges in his home country.

In Australia, he faces charges of being member of a terrorist organisation as well as supporting and promoting IS.

In a televised new conference, Mr Dutton said Prakash had been central to IS’s efforts in the Middle East.

“If given the opportunity Mr Prakash would harm or kill Australians and our country is a safer place for him having lost his Australian citizenship,” he said.

In 2016, the Australian government described Prakash as “the principal Australian reaching back from the Middle East” into networks in Melbourne and Sydney.

In a court appearance in Turkey in 2017, Prakash admitted he had “something to do” with terrorist plots in Australia but said he was “not 100% responsible”.

He said he had been forced to make IS propaganda videos and that he had fled the group after seeing its “true face”.

Prakash, 27, left Australia for Syria in 2013, taking the name Abu Khaled al-Cambodi. He was mistakenly reported to have been killed in a US air strike in Mosul, Iraq, in 2015.

Through his father, Prakash had joint Australian and Fijian citizenship. Under Australian law, a dual national can be stripped of their citizenship if they are convicted or suspected of terror offences.

Prakash is the 12th dual citizen to be stripped of Australian citizenship. 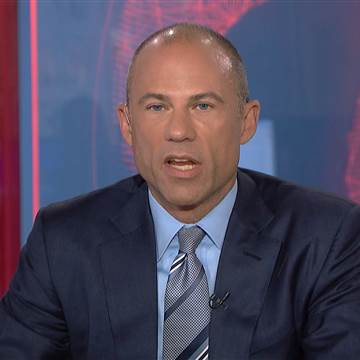 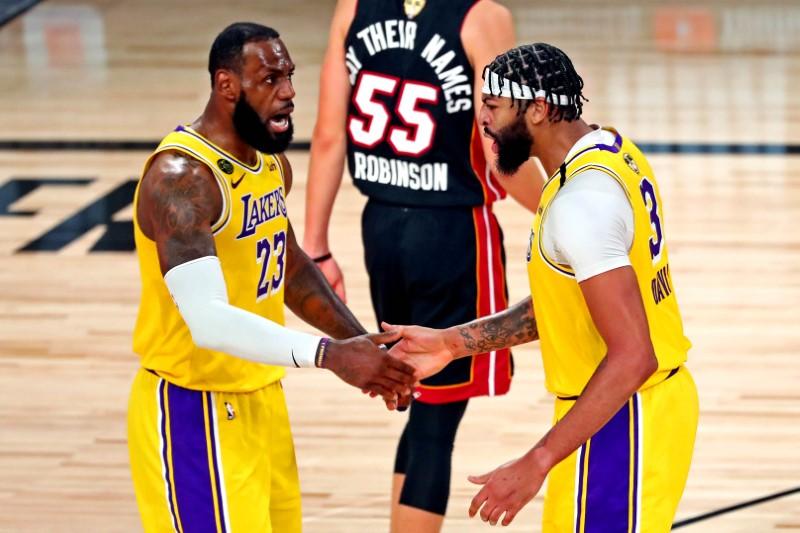 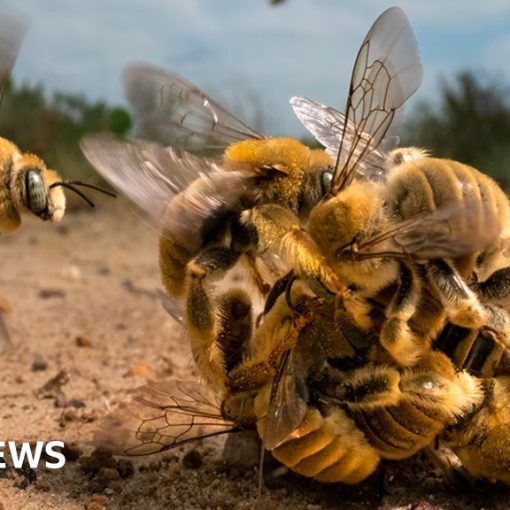