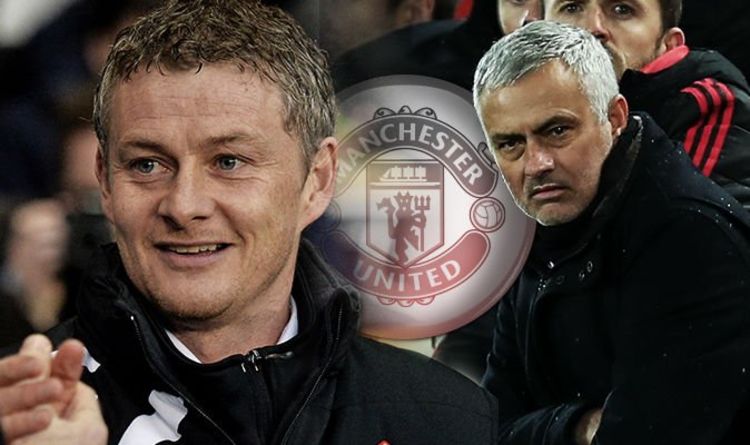 Solskjaer has led United to back-to-back wins over former club Cardiff and Huddersfield since taking over from Jose Mourinho last week and the mood at Old Trafford appears much improved.

But despite the revitalised atmosphere, United still remain down in sixth. They are six points off of Arsenal in fifth, eight away from fourth-placed Chelsea and a massive 19 off of leaders Liverpool.

And Solskjaer admits that there are several explanations for the gap between United and their rivals, noting their lack of goalscoring, inconsistency and defensive troubles as key flaws.

“There are things we need to improve we are in this position for a reason,” he told a press conference ahead of United’s clash with Bournemouth on Sunday (4.30pm).

“We’ve not been consistent, not been able to keep clean sheets, not scored enough goals, conceded two goals on set pieces now.

“The open play of defending has been good but we need to get back to the habit of not conceding goals.

“There’s loads of things, in a football team you always look to things to improve on.”

Yet the Norwegian coach – who is in charge until the end of the season when United will name a permanent successor to Mourinho – insists his next few months in charge will be difficult despite an encouraging start.

“I’m coming from the outside, it’s hard to make a difference,” he said.

“My job has been to speak to the players, know their feelings, confidence levels, every single one has a responsibility to improve.”

United have yet to win three successive Premier League matches this season but can finally end that run against Bournemouth this weekend.

The Cherries come into the clash off of a heavy Boxing Day defeat to Tottenham and have lost eight of their last 10, including a loss at home to United in November.

He said: “Whenever you win games, everyone’s happy so let’s keep that run going.

“We’ve got [to give] a performance against Bournemouth. These two games have been fantastic, my first game and [the] first game at Old Trafford.

“[But we need to] keep that momentum going against Bournemouth. When we lose a game, you won’t see many smiles about.”

United remain without Chris Smalling, Scott McTominay and Marcos Rojo this weekend for their final game of 2018.

But Solskjaer could welcome back Alexis Sanchez, Anthony Martial and Romelu Lukaku all back into the squad after Solskjaer confirmed the trio returned to light training on Thursday.

MIKE DICKSON: Rafael Nadal v Novak Djokovic in the French Open final means something has to give

Sourdough Is Just the Beginning at Bâtard