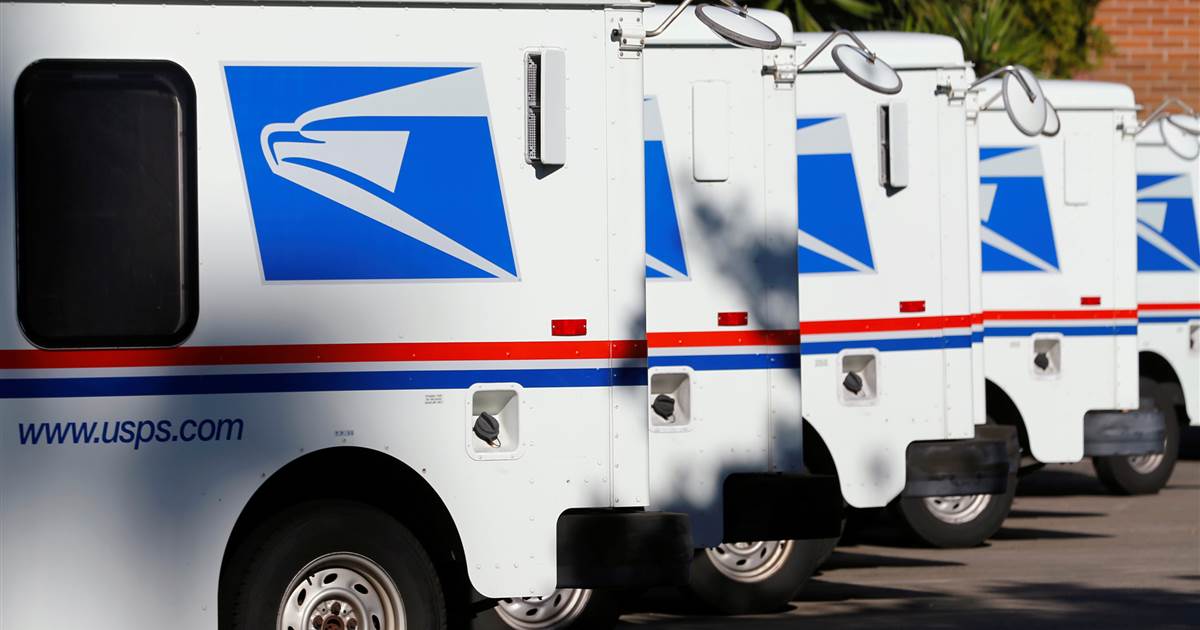 A gunman dressed as a postal worker knocked on a door in Chicago and opened fire, wounding two people inside the house on Thursday, police said.

The victims said a suspect claimed he was delivering a package at 2:18 p.m. CT (3:18 p.m. ET) on the city’s South Side, near the corner of 99th and State Streets, authorities said.

When residents inside opened up, the gunman began shooting, striking a 27-year-old man three times in the chest and a 23-year-old woman in the buttocks, Chicago police spokeswoman Jessica Rocco said. The man was listed in serious condition and the woman was stable at Advocate Christ Hospital in Oak Lawn, police said.

Chicago police on Friday morning could not definitely say whether the gunman, who has not been arrested, knew his victims — or if he was a fake or real U.S. Postal Service employee.

“The detectives are investigating if this was a real postal worker or someone impersonating one to get access to the victims,” Rocco said.

A rep for the U.S. Postal Inspection Service could not be immediately reached for comment on Friday. 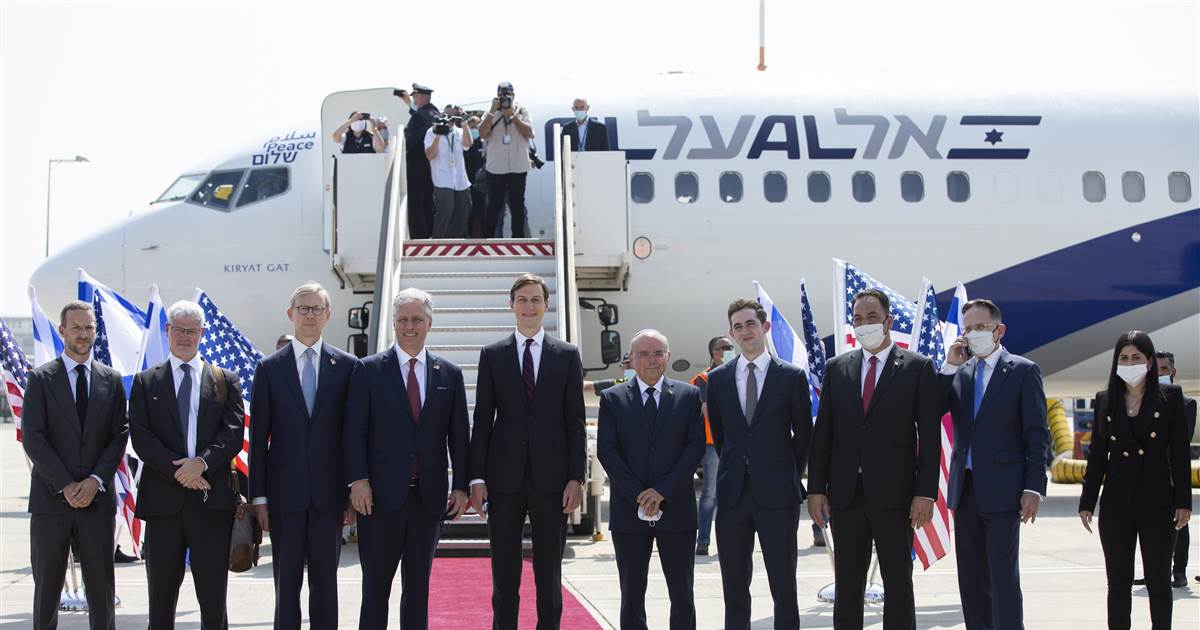 Presidential senior adviser and son-in-law Jared Kushner was among a group of top U.S. and Israeli officials traveling to the United Arab […]

One of the victims of Thursday’s Kabul suicide bombing has been named as Muhammad Niazi, a British Afghan who travelled there from London […] Mr Sanchez claimed Britain’s exit from the European Union (EU) will leave it with less influence on the world stage, branding Brexit […]