God of War defies hyperbole. Almost every effusive thing you may have heard about Santa Monica Studio’s hit is borne out through gameplay. It’s a study in contrasts. It’s brutal, but sensitive; fast, but methodical; huge and sprawling, but intimate and focused; loud, but quiet.

It is first and foremost a fabulous action game. Experts will love the infinite ways they can approach any given battle. Novices will appreciate that they can smash on R1 and R2 and wail their way through the game effectively, if a bit inelegantly. Kratos’ boomerang-like Leviathan Axe is a masterclass in satisfying weapon design, adding weighty impact to every fight. His fledgling son, Atreus, boldly fires both colorful quips and helpful elemental arrows into the fray as well. 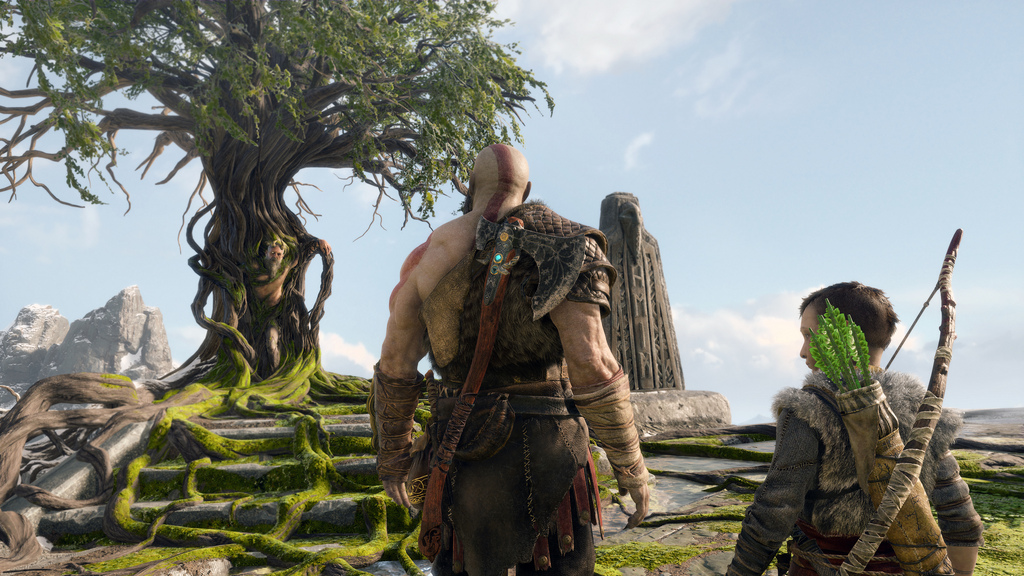 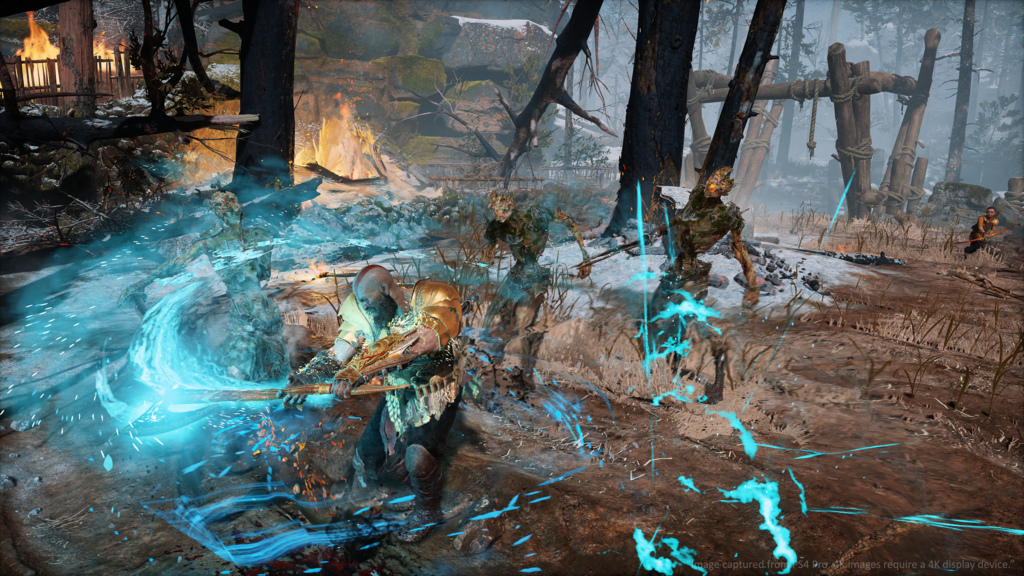 It’s a big game, too, with lots to see and do. God of War is famously set against the wondrous backdrop of Norse mythology – another pantheon for Kratos to make waves in. Speaking of water, exploring the Norse realms as father and son is hugely rewarding. Every moment spent battling Draugr, helping Wayward Spirits, and soaking in the vivid world is a delight.

Somehow, though, the giant ogres, dragons, cat-lizards, and jaw-dropping vistas all play second fiddle to the rocky relationship between father and son. If you really want to know the true secret behind God of War’s artistry, the reason it won so many critical accolades and such ardent love from fans… well, look to its uncanny insight into dysfunctional families. 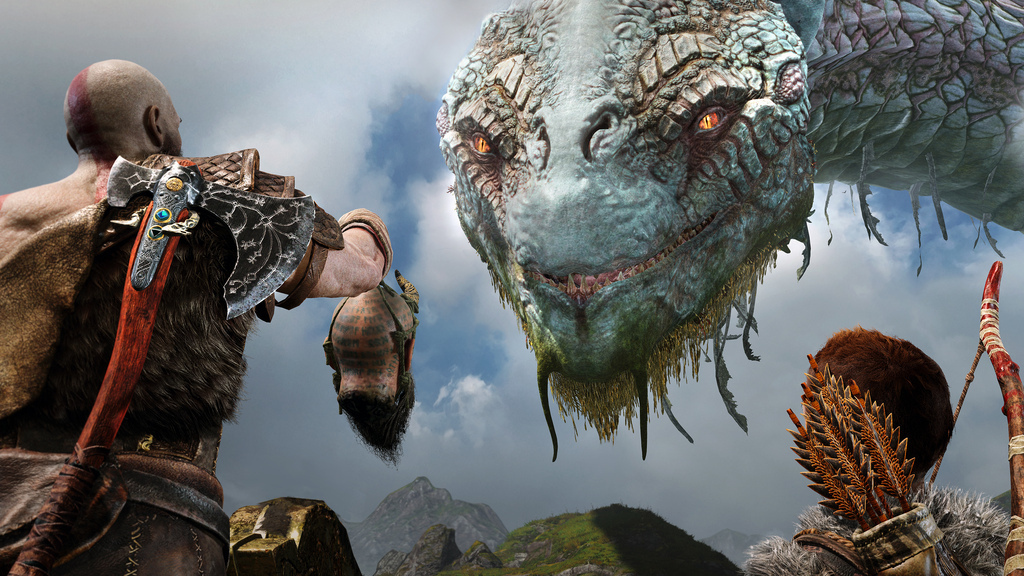 Kratos isn’t a good role model, or even a particularly good guy. But he’s trying to change his ways, to “be better.” His inexperience as a father — rendered in a brilliantly subtle, award-winning performance by Christopher Judge — is both awkward and moving. Underneath that gruff exterior, you see, Kratos is scared: of the responsibility of parenthood, and by the reckless anger he sees in his son, an anger that serves as a mirror to his own deicidal past.

Atreus, meanwhile, would rather be almost anywhere else than traveling with dear old dad. He bristles at Kratos’s attempts to control him, and resists his cautious approach to danger. He’s smart and spirited, but he’s young and impatient.

Against all odds, the connection between this unlikely pair deepens and matures over the course of their epic quest. They grow and learn from each other. And, layer by layer, they gradually shed the psychological armour they’ve both built up. Until, by the time the game ends, they’ve become a true family. 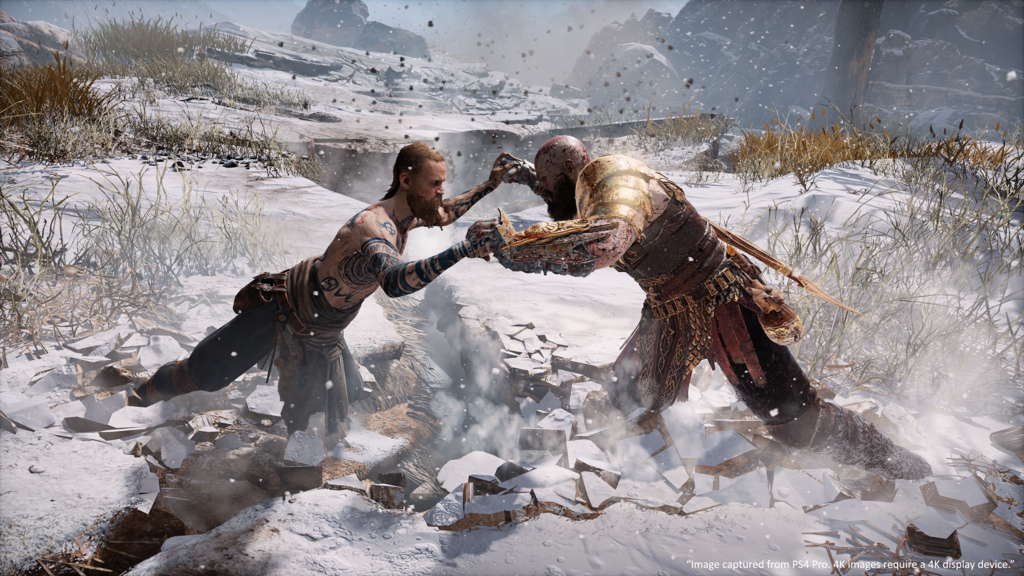 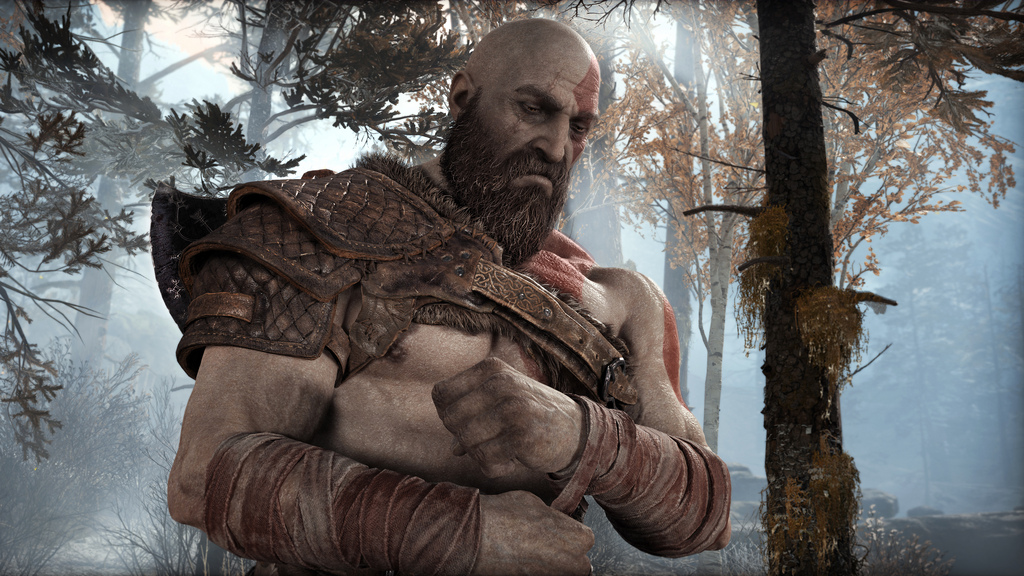 God of War’s story is remarkably deep and personal. Material of this calibre is rarely explored in the interactive medium, and the execution here is virtually flawless.

God of War is one of the best games of the year, and the generation.

What was your favourite title of 2018? Vote now in the annual PlayStation Blog Game of the Year poll. 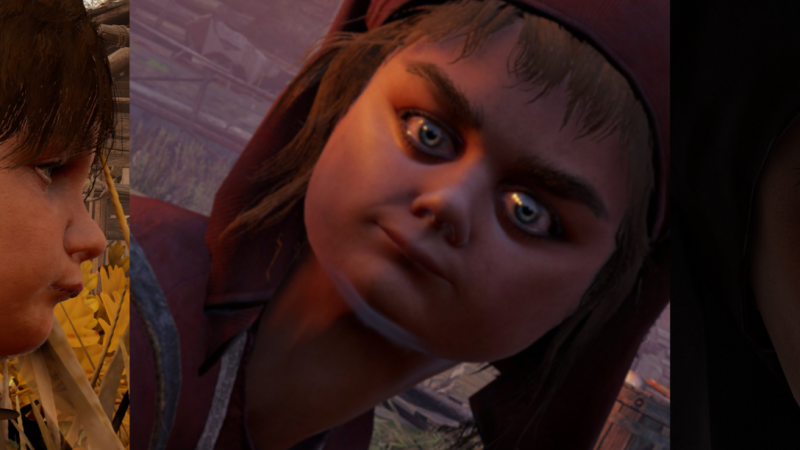 Assassin’s Creed Valhalla offers a stunning open-world for players to live out those Viking fantasies in. It even houses some pretty stellar […] 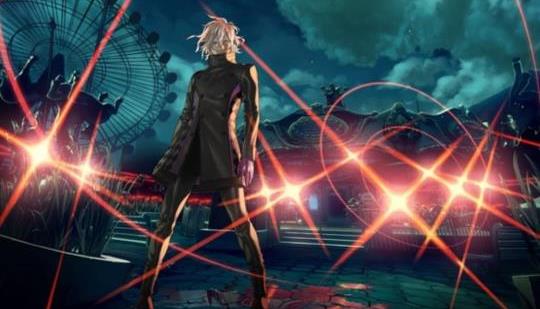 PlayStation LifeStyle: “AI: The Somnium Files is a new game from the director of the Zero Escape series Kotaro Uchikoshi. The games […] 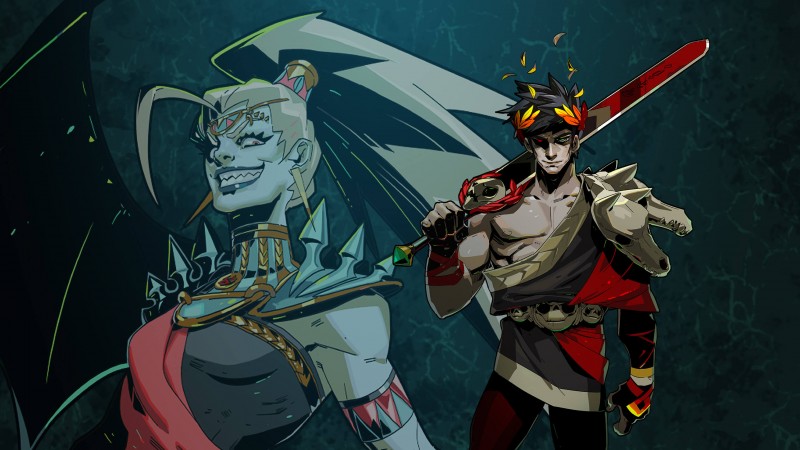 We recently got news that Supergiant Games is rolling out its new game, Hades, on Switch, in addition to leaving early access […]