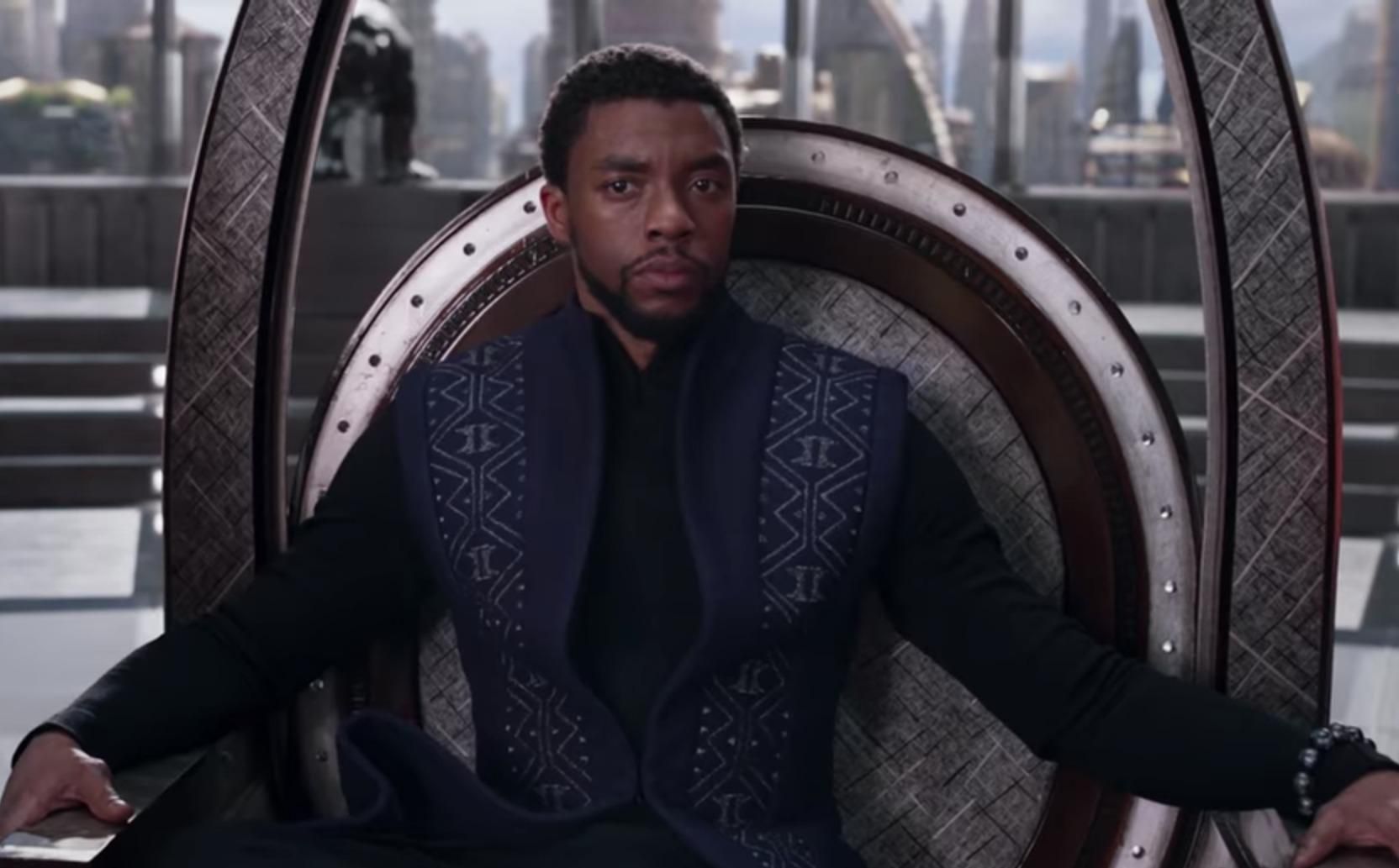 Most of us will never get to say we were a former president of the United States, but that doesn’t mean we can’t read books and watch movies like one. On Friday, former President Barack Obama revealed his favorite movies, books and songs for 2018.

Compiling the list “gives me a moment to pause and reflect on the year through the books, movies and music that I found most thought-provoking, inspiring, or just plain loved,” Obama wrote on Facebook. “It also gives me a chance to highlight talented authors, artists, and storytellers — some who are household names and others who you may not have heard of before.”

Cerebral sci-fi thriller Annihilation, directed by Alex Garland and based on Jeff VanderMeer’s book of the same name, also made Obama’s must-see list.

More suggestions include BlacKkKlansman, Blindspotting, Burning, The Death of Stalin, Eighth Grade, If Beale Street Could Talk, Leave No Trace, Minding the Gap, The Rider, Roma, Shoplifters and Support the Girls.

Tara Westover’s Educated, a memoir about a young girl who, kept out of school, leaves her survivalist family and goes on to earn a Ph.D. from Cambridge University also made the list. (Bill Gates added the book to his own 2018 most-recommended reading list).

Other books Obama read this year include:

Of the books that came out in 2018 specifically, Obama enjoyed reading:

Getting down with Obama’s favorite tunes

Obama enjoyed a range of rap, jazz and popular hits during the year. Some of his top picks:

Also “in honor of one of the great jazz singers of all time, who died this year, a classic album: The Great American Songbook by Nancy Wilson,” Obama added.

One remote to control them all: Logitech Harmony Hub is 30% off

How The Epoch Times Created a Giant Influence Machine