The American star and mother-of-six spoke up about her future as she guest-edited BBC Radio 4 Today Programme on Friday. The Hollywood actress told BBC presenter Justin Webb she “can take a lot on the chin” when he asked her if she ever thought she would move into politics.

Mr Webb asked: “I’m not necessarily getting you to run for president on the programme but are you moving in a direction of politics?”

The Oscar winner, 43, replied: “If you asked me 20 years ago I would’ve laughed. I really don’t know.

“So I’m pretty open and out there,” the actress, who had an acrimonious split with Brad Pitt, said.

“I can take a lot on the chin so that’s good. But I honestly will do whatever I think can really make a change.”

Ms Jolie, a special envoy for UN refugee agency the UNHCR, added: “Right now I am able to work with a UN agency, to do a lot of work directly with the people in need.

“I’m also able to work with governments so I sit in a very interesting place of being able to get a lot done, without a title and without it being about myself or my policies.

The US actress laughed as Webb suggested she could be on the list of 30 to 40 Democrats running for the party’s presidential nomination.

Ms Jolie admitted being wild and a “bit of a young punk” in her youth but said: “I don’t feel I’ve changed much at all”.

She also discussed the difficulties of monitoring her children’s social media activities, highlighting that like “most parents”, she cannot control everything they are exposed to.

“There are certain realities to teenagers and also our generation doesn’t understand half of what they are doing with their tech so they can get around us pretty easy”, she said.

She added that none of her children have asked to join Facebook, and she herself is not a member.

She said: “We’re the last family that hasn’t gone on Facebook!”

(Reuters) – A U.S. judge in Montana has thrown out a Trump administration directive that weakened an Obama-era policy aimed at protecting […] 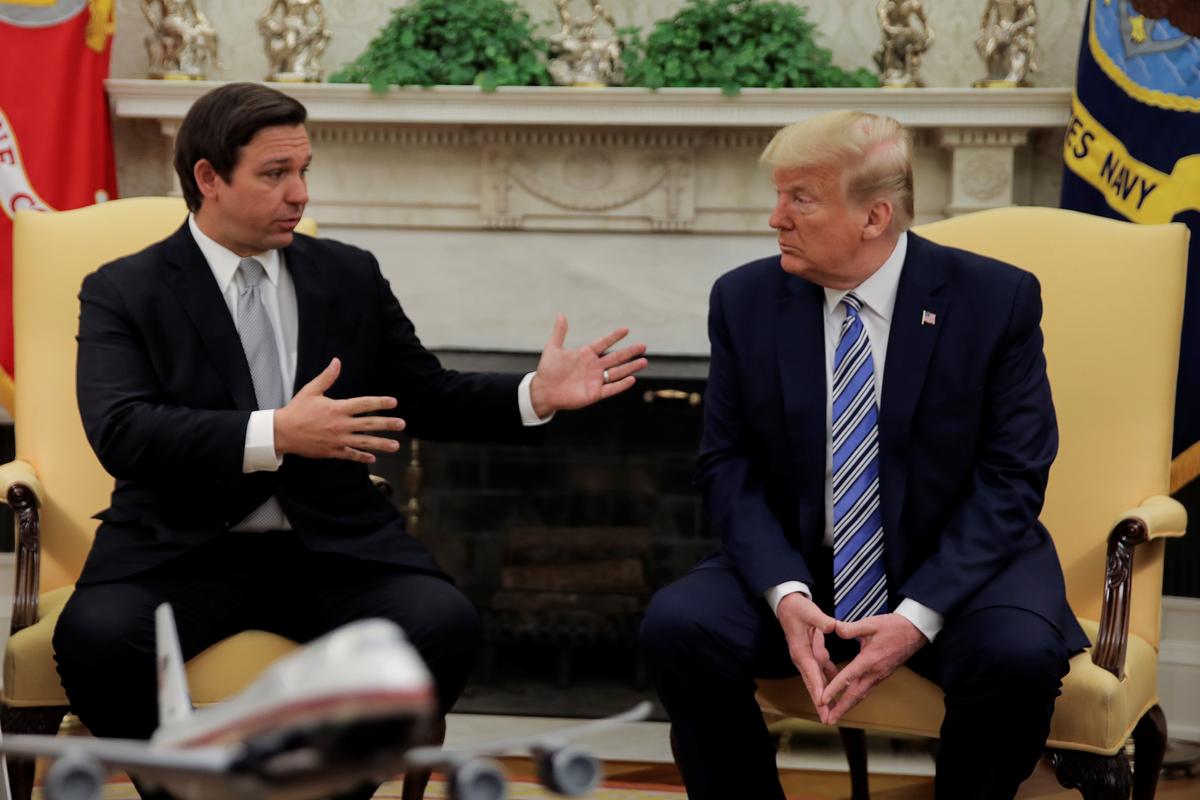 MIAMI (Reuters) – The governor of Florida, whose state was among the last to be locked down against the U.S. coronavirus outbreak, […] The popular in the French city is on lockdown with police and soldiers evacuating the area, locals said. One person said on […] 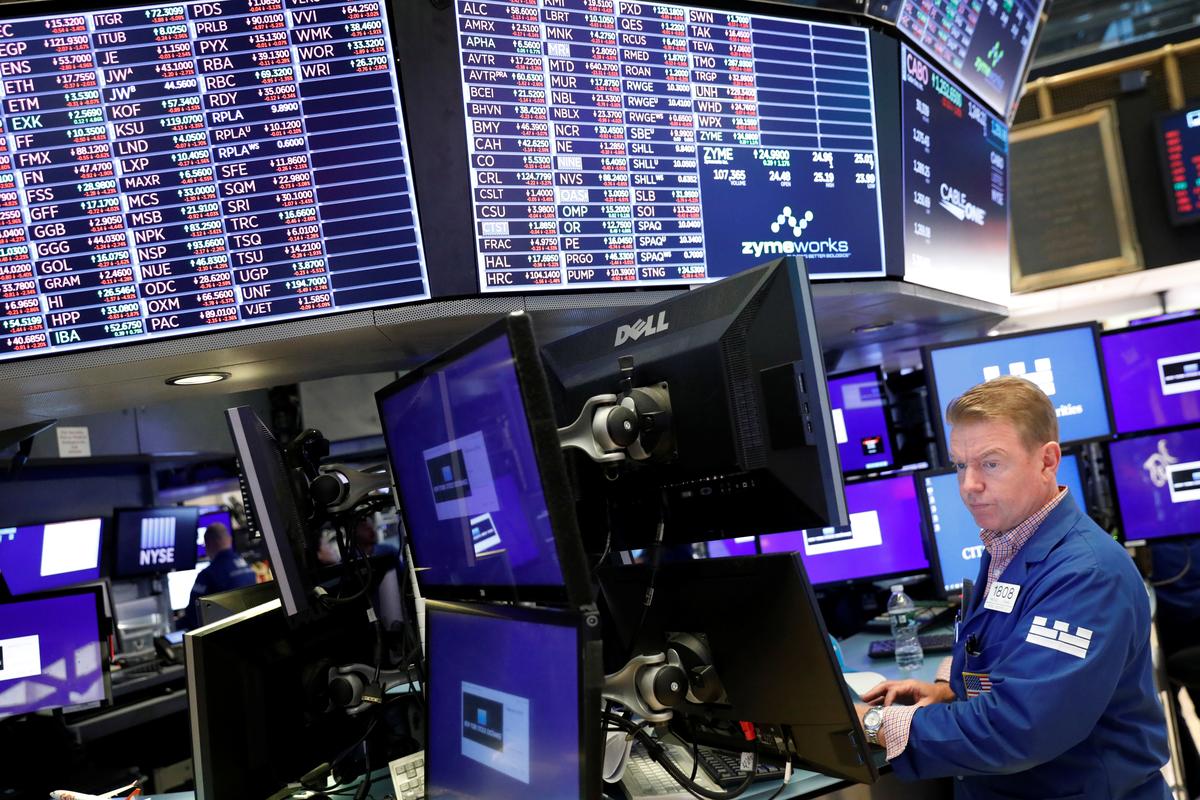 (Reuters) – U.S. stocks rose on Thursday on hopes of a de-escalation in trade tensions after Washington and Beijing agreed to hold […]