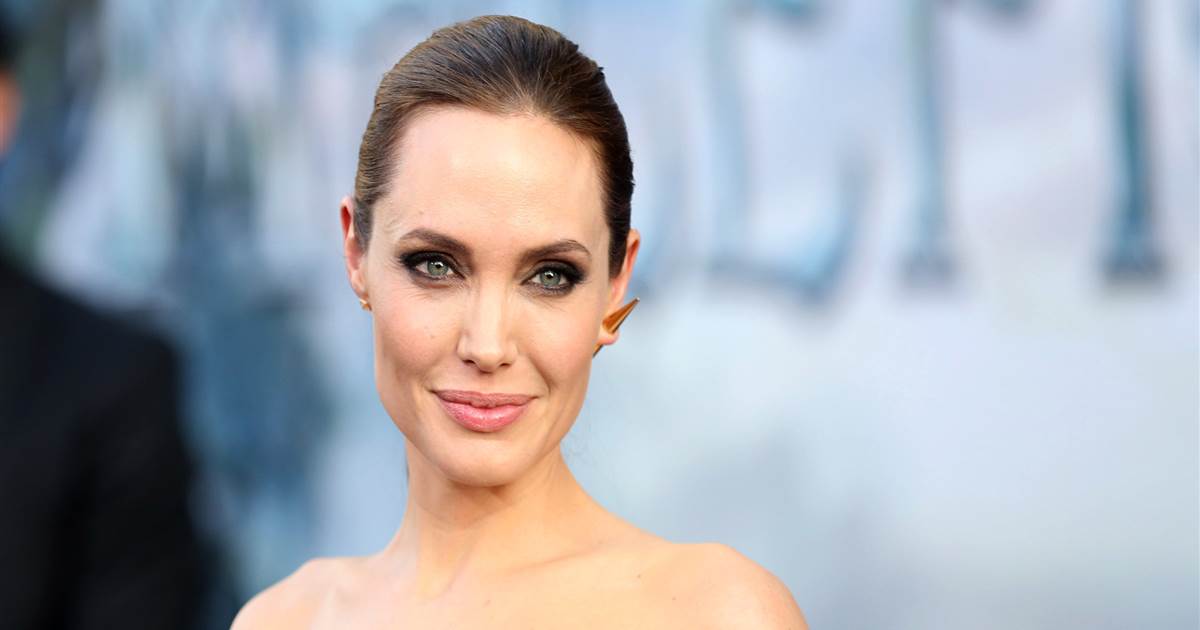 LONDON — Angelina Jolie has not ruled out a move into politics — and has joked that she might be tough enough to take the rough and tumble that comes with it.

The American actress and U.N. envoy told BBC radio she “can take a lot on the chin” — a possible reference to her bitter divorce from Brad Pitt.

When asked if she is moving in the direction of politics, the 43-year-old Oscar winner said, “I honestly will do whatever I think can really make change.”

Jolie is a special envoy for the U.N. refugee agency. She used her slot as a “guest editor” on the BBC to highlight refugee issues in the Middle East.

COVID-19 and the California fires have a connection. Here's how to fight both.

Libyan medics already faced war, now the pandemic is surging there too

Migrants allowed off Maersk tanker after 40 days at sea