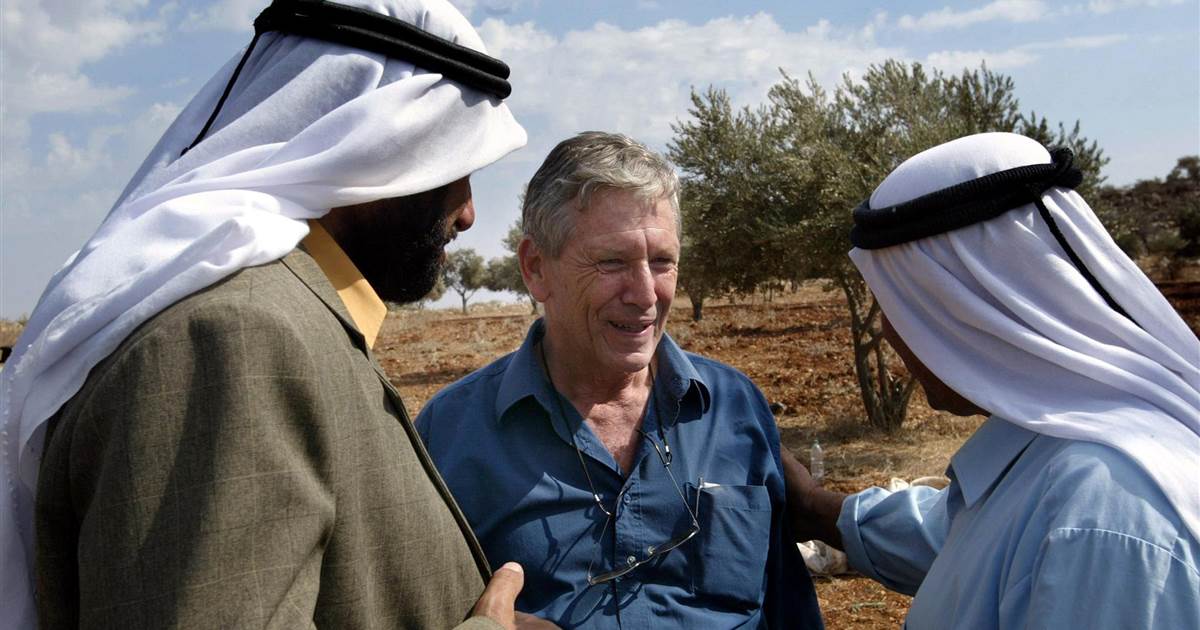 JERUSALEM — Israeli author Amos Oz, one of the country’s pre-eminent and widely acclaimed writers, died on Friday after a battle with cancer, his family announced. He was 79.

His daughter, Fania Oz-Salzberger, announced her father’s death on Twitter.

My beloved father, Amos Oz, a wonderful family man, an author, a man of peace and moderation, died today peacefully after a short battle with cancer. He was surrounded by his lovers and knew it to the end.
May his good legacy continue to amend the world.

Oz was known world-wide for a collection of novels, essays, and a well-received memoir. His works chronicled over half a century of life in Israel, from his childhood in Jerusalem through the country’s transformation into a modern nation. He also was an outspoken advocate of seeking peace with the Palestinians.

In a 1998 interview with The Associated Press, he lamented the deep divisions in Israeli society — a prescient observation that remains true to today.

“We have not yet established the rules of the game in 50 years,” he said. “You could hardly get two Israelis to agree on the kind of Israel they want.”

Oz won numerous prizes, including the Israel Prize, the country’s top civilian recognition, and Germany’s Goethe Award. He also was a perennial contender for the Nobel Prize in literature.

His works included “Black Box,” ”In the Land of Israel,” and “A Tale of Love and Darkness,” a 2002 memoir that was also adapted into a film starring Natalie Portman.

“We are mourning the passing of Amos Oz, a wonderful Israeli poet and novelist, a towering voice for peace,” wrote the European Union’s delegation to Israel. “May his memory be a blessing.”

Chileans head to the voting stations for historic constitutional vote

'Are we in Cleveland?' Kamala Harris is caught on hot mic asking an aide which city she was in

Fastest food: The Thai street cooks who get to protests first