Playing Scrabble or other "thinking" board games is being shown by modern medical science to have many health benefits. No matter what your age, "brain sports" such as Scrabble have been proved to be of particular benefit for many aspects of human mental health.

At the simplest and most obvious end of the spectrum, the social aspects of Scrabble and other board games can be a preventive or even a treatment for loneliness, depression and social phobia.

At the other end of the spectrum, a study from the University of Southern California and published in the respected Journal of Gerontology: Psychological Sciences shows that mentally stimulating recreational activities in early and middle adulthood is strongly associated with a reduced risk of Alzheimer's Disease in later life.

A 2008 study by the University of NSW published in the recurrent journal "Public Library of Science" adds that, in addition to Alzheimer's Disease, the onset of other degenerative brain diseases such as Huntington's and Parkinson's Diseases can also be delayed or preceded with these forms of mental activity. It found that a brain region known as the hippocampus, known to shrink with age and particularly with these three degenerative brain diseases, has only half the rate of shrinkage in people engaged in active mental tasks as in those with low levels of mental stimulation.

The evidence suggests a "Use it or Lose it" basis to human cognitive health.

If it is too late for prevention, research from the University of Pittsburgh Medical Center that has been published in the Journal of Neurology, Neurosurgery and Psychiatry still has some encouraging news. They have demonstrated that computer and internet based mentally stimulating activities such as games can play a useful role alongside medication in improving the cognitive function of Alzheimer's patients. That is another plus for Scrabble, the various internet versions of which have grown the game into one of the most popular online today.

Irrespective of Alzheimer's Disease or other form of dementia, cognitive decline is a very common phenomenon as we advance in years. Medical research teachers us clearly keeping one's brain active with puzzles, games, study and similar means are an effective method of slowing the rate of age-related cognitive decline. Furthermore, the earlier in life one begins to regularly participate in such active brain games and pursuits, the longer it takes before any cognitive decline even begins.

The lesson is clear. Play Scrabble and other brain-games regularly to enhance and maintain your overall mental health throughout life, and to help prevent Alzheimer's Disease or other forms of age-related cognitive decline in your later life. 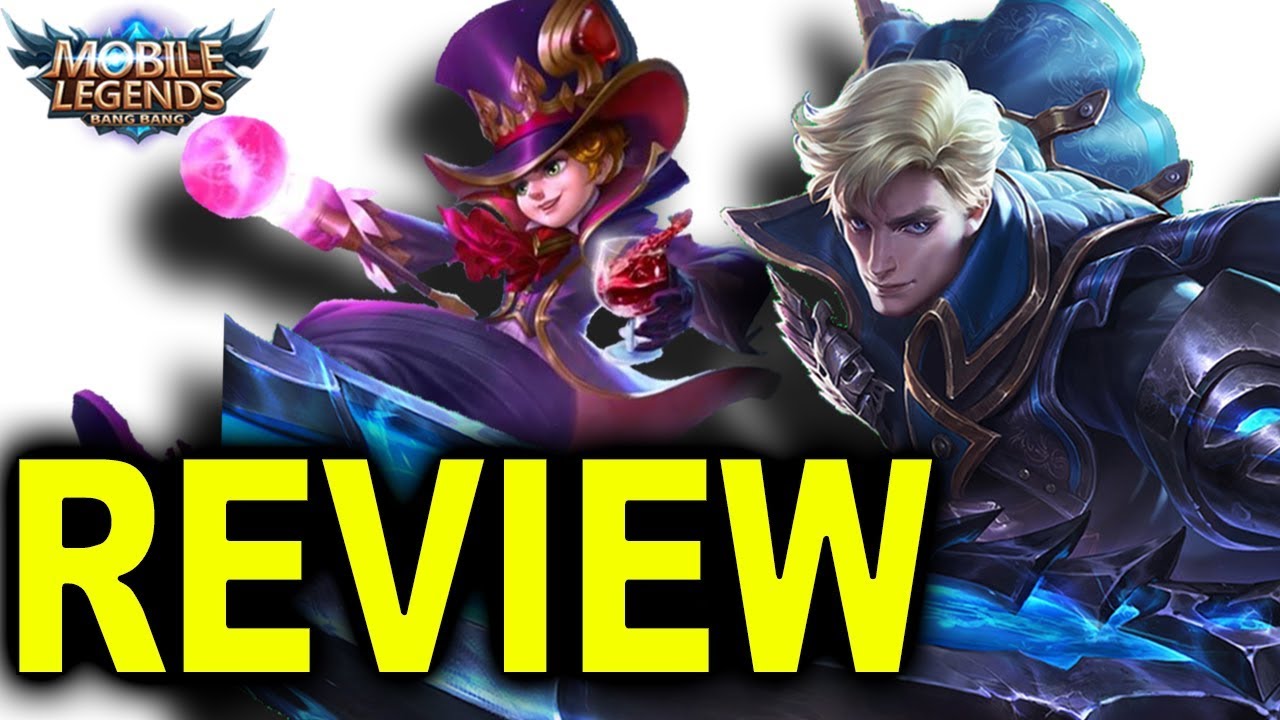 In todays video we’ll be reviewing Mobile Legends in 2019! And give you my thoughts and impressions on the game currently and […] 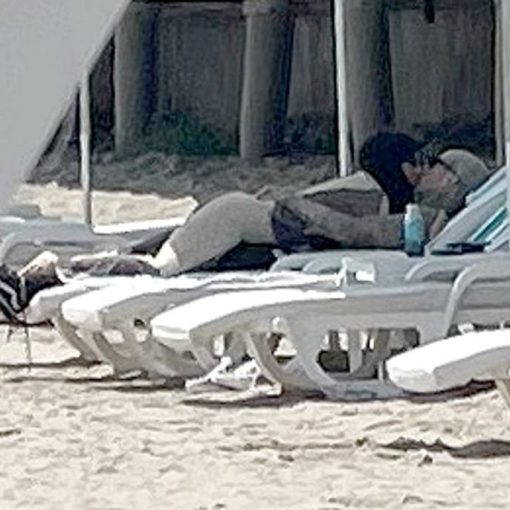 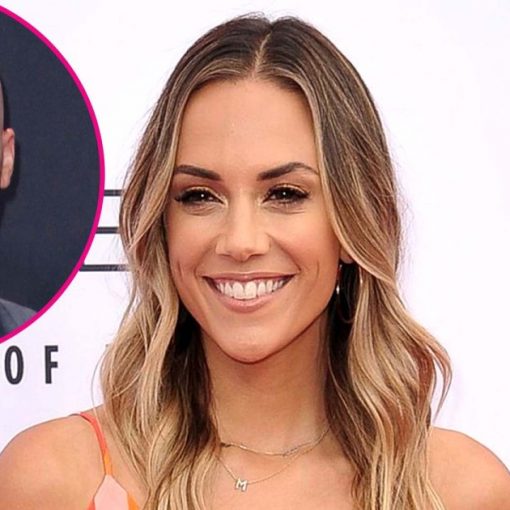 But first, dessert. Jana Kramer spent what would have been her sixth wedding anniversary in Miami with friends and commemorated the occasion […]

New manager Sarina Wiegman cautioned that her team “need some opponents that are of a higher standard than tonight” after her tenure, […]