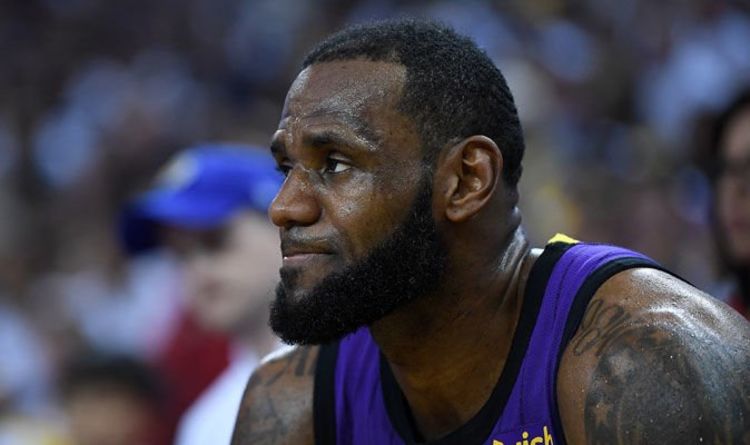 The Los Angeles Lakers star slipped and strained his groin during the remarkable Christmas Day victory against Golden State Warriors.

The small forward stormed off to the locker room in the third quarter and was unable to return to action.

An MRI scan revealed James avoided any serious injury but will take time to recover from the problem.

According to ESPN, James will miss “several matches” to allow the healing process to occur.

Lakers head coach Luke Walton had already confirmed Josh Hart will start instead of James against the Kings.

Meanwhile, Warriors ace Steph Curry, who returned from his own one-month absence with a groin injury earlier this month, offered advice to his rival.

“You got to take those first four or five days, that was what my experience was, to make sure you don’t do any more damage,” Curry told The Undefeated.

“You have to let the healing process start. That is one you can’t really rush.

“That is how I felt because it was such a delicate area.

“The biggest frustration is that you get to a point where you are pain-free but you still have to be a little bit more cautious.

“I don’t know the severity [of LeBron’s injury], but becoming pain-free is just one step.

“And then you have to ramp up your load on the court to make sure everything you do won’t set you back.

“That is the one thing that you can’t afford with that injury, is to keep re-injuring it.”

Has Paul Pogba been reduced to Man United's impact substitute?

Wedding for rabbi's grandson where 10,000 people were expected is scaled down to 'virtual event'